"I know that he loved our children and he would not hurt them by intentionally taking his own life," she says 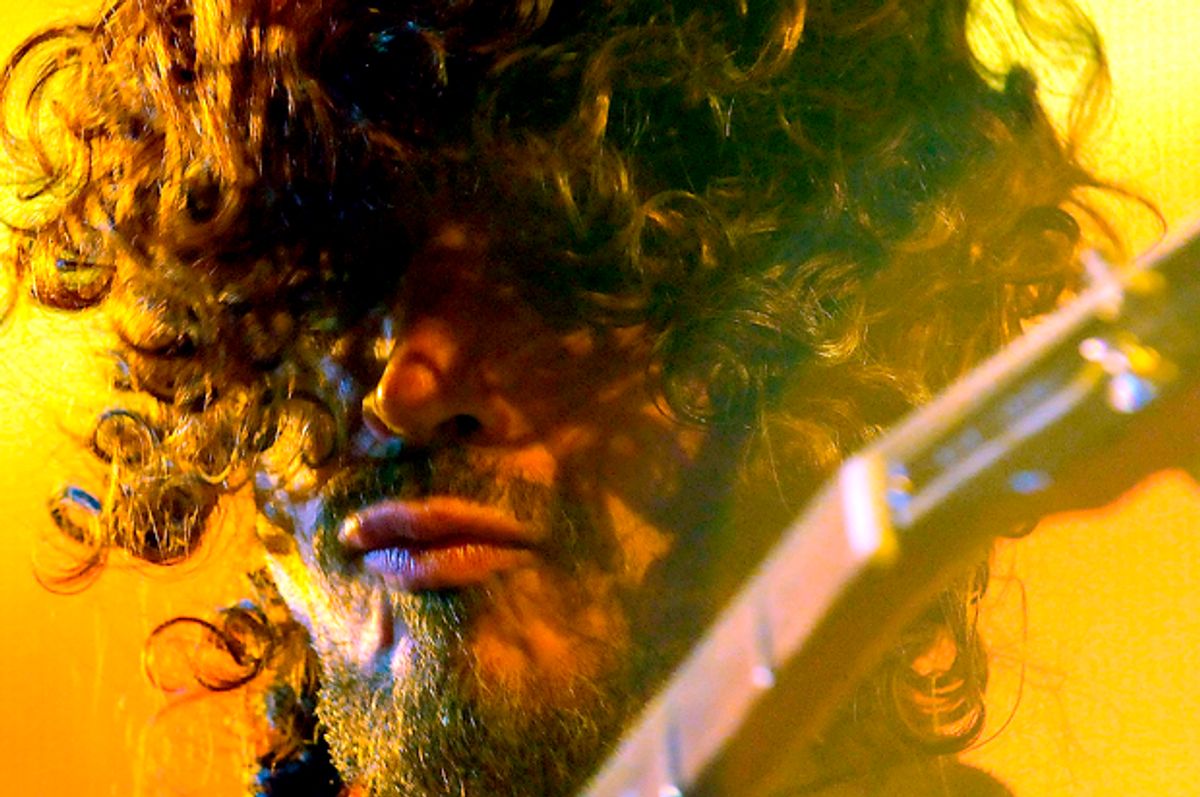 Soundgarden singer Chris Cornell was found dead in his hotel room early Thursday morning after a show in Detroit. Cornell was found unresponsive in his bathroom at the MGM Grand Hotel with a band around his neck and he was pronounced dead on the scene. An autopsy confirmed that Cornell had taken his own life shortly afterward. The Wayne County Medical Examiner’s Office ruled his death a "suicide by hanging."

However, the singer's widow, Vicky, is casting doubt on the coroner's assessment, claiming Cornell was the victim of an accidental overdose of anxiety medication.

Vicky Cornell wrote in a statement Friday morning that she spoke with her husband before the show to discuss Memorial Day plans. “When we spoke after the show, I noticed he was slurring his words; he was different,” she said. “When he told me he may have taken an extra Ativan or two, I contacted security and asked that they check on him. What happened is inexplicable and I am hopeful that further medical reports will provide additional details."

Cornell family attorney Kirk Pasich said in a statement: “Without the results of toxicology tests, we do not know what was going on with Chris — or if any substances contributed to his demise." He went on, “Chris, a recovering addict, had a prescription for Ativan and may have taken more Ativan than recommended dosages.”

“Chris’s death is a loss that escapes words and has created an emptiness in my heart that will never be filled," Vicky said. “As everyone who knew him commented, Chris was a devoted father and husband. He was my best friend. His world revolved around his family first and of course, his music, second.”

Chris Cornell, a grunge rock legend and father of two, was 52.