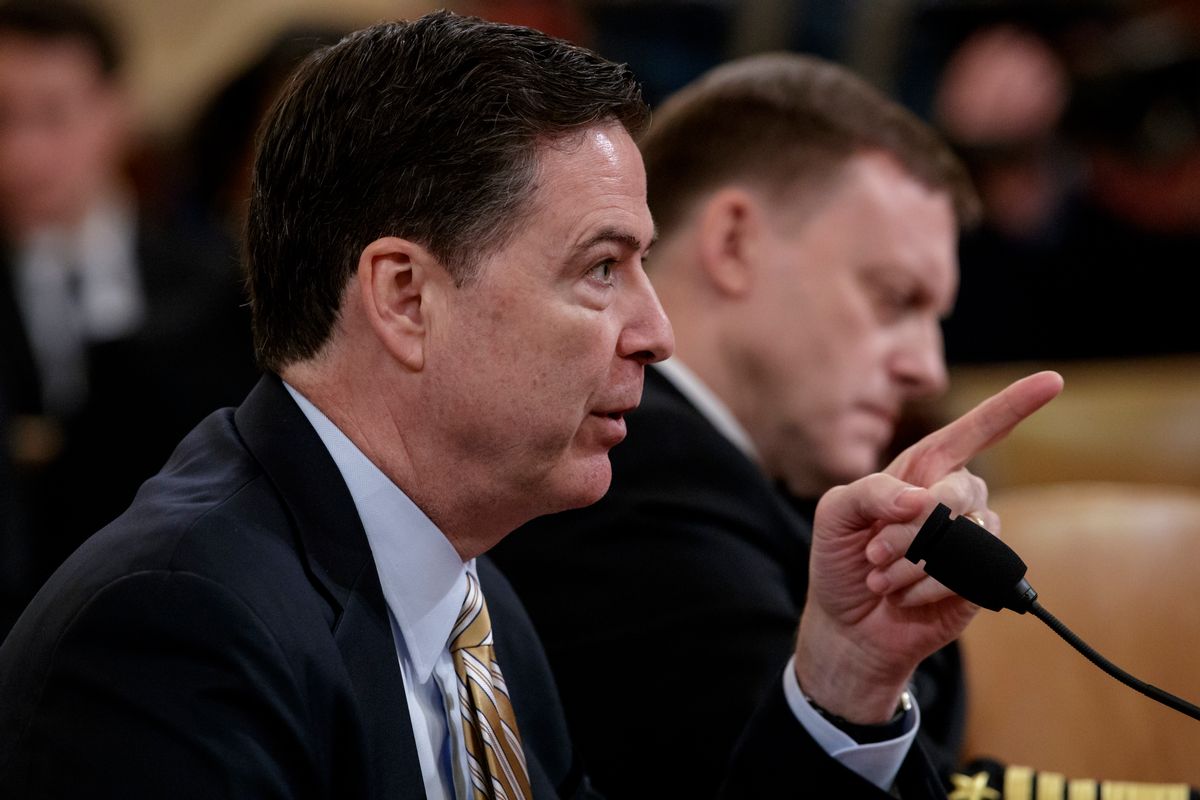 Ten days after James Comey was fired by President Donald Trump, the former FBI Director agreed to testify before an open session of the Senate Intel Committee.

“The Committee looks forwards to receiving testimony from the former Director on his role in the development of Intelligence Community Assessment on Russian interference in the 2016 US elections, and I am hopeful that he will clarify for the American people recent events that have been broadly reported in the media,” said committee Chairman and Senator Richard Burr, R.-N.C., in a late Friday press release issued jointly with Senator Mark Warner, D.-Va., the committee Vice Chairman.

Testifying in an open session, rather than a closed one, ensures that Comey’s testimony will be public.

Scrutiny intensified over the legality of President Trump’s dismissal of Comey in the week following his announcement. If Trump dismissed Comey because he was trying to hamper the federal investigation into the Trump campaign’s possible collusion with Russia, Trump would be guilty of obstruction of justice. Multiple breaking stories over the past week hint that Trump likely fired Comey because of Comey's probe into Trump's campaign: there was the revelation that Trump had previously asked Comey to drop the probe into former national security adviser Michael Flynn’s ties to Russian officials; a report from the New York Times that Trump bragged to Sergey Lavrov, Russian ambassador to the United States, that he had fired that “nut-job” Comey; and Trump’s own admission, during a nationally-televised interview with NBC anchor Lester Holt, that his decision to fire Comey was inspired by the “made-up” “Russia thing.”

Eight days after Comey's dismissal, the Justice Department appointed a special prosecutor, former FBI director Robert Mueller, to manage the probe into the Russian collusion investigation. Appointing a special prosecutor is widely seen as an attempt to prevent the Trump administration from interfering with the investigation; though as House Minority Leader Nancy Pelosi, D.-Calif., noted, “Director Mueller will still be in the chain of command under the Trump-appointed leadership of the Justice Department. He cannot take the place of a truly independent, outside commission that is completely free from the Trump Administration’s meddling.”

The joint press release issued by Senators Burr and Warner stated that the open hearing would be scheduled “after Memorial Day.”