Sweden is not saying that Assange is innocent, but merely that they don't foresee Ecuador cooperating 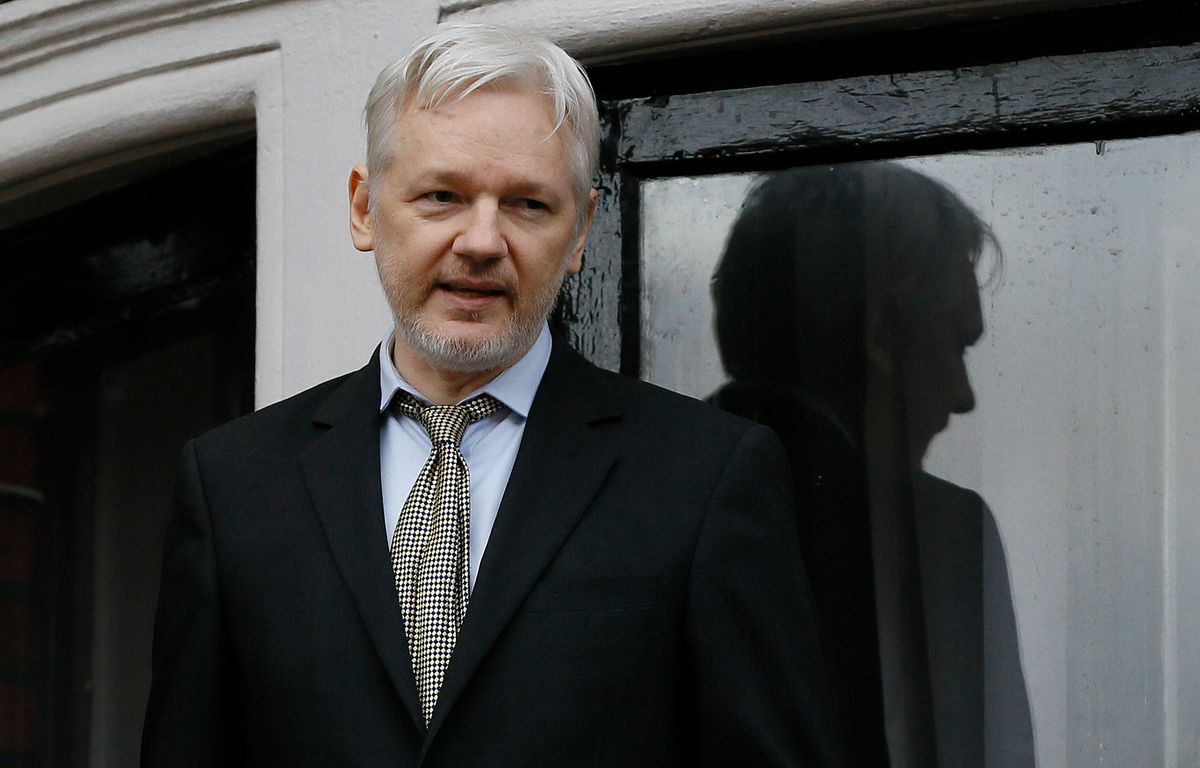 Swedish prosecutors announced on Friday that they were dropping their rape investigation into the Wikileaks founder, according to a report by The New York Times. They emphasized that this is not because they believe Assange is innocent, but rather due to the improbability of them being able to apprehend Assange for their investigation within the foreseeable future.

"I can conclude, based on the evidence, that probable cause for this crime still exists," said Sweden's chief prosecutor Marianne Ny. She added that, because Ecuador was refusing to cooperate in their investigation and they had used up all other possibilities for getting Assange, "my assessment is that the transfer cannot be executed in the foreseeable future."

This isn't to say that Assange can now leave the Ecuadorian embassy with impunity. Because Assange refused to surrender to British authorities in June 2012, the Metropolitan Police in London have a warrant out for his arrest, and have said they would feel "obliged" to execute that warrant if Assange sets foot on British soil.

In a statement, the police said that "now that the situation has changed and the Swedish authorities have discontinued their investigation into that matter, Mr. Assange remains wanted for a much less serious offense."

Assange has been a figure of considerable controversy due to his leaks about the American government and alleged activity as a puppet for the interests of Vladimir Putin's regime in Russia. He took refuge in the Ecuadorian embassy due to being wanted for questioning regarding rape accusations in Sweden, which Assange in the past described as the result of "a hornets' nest of revolutionary feminism."