Johnson: “The American press no longer behaves properly, and they need to be held to account” 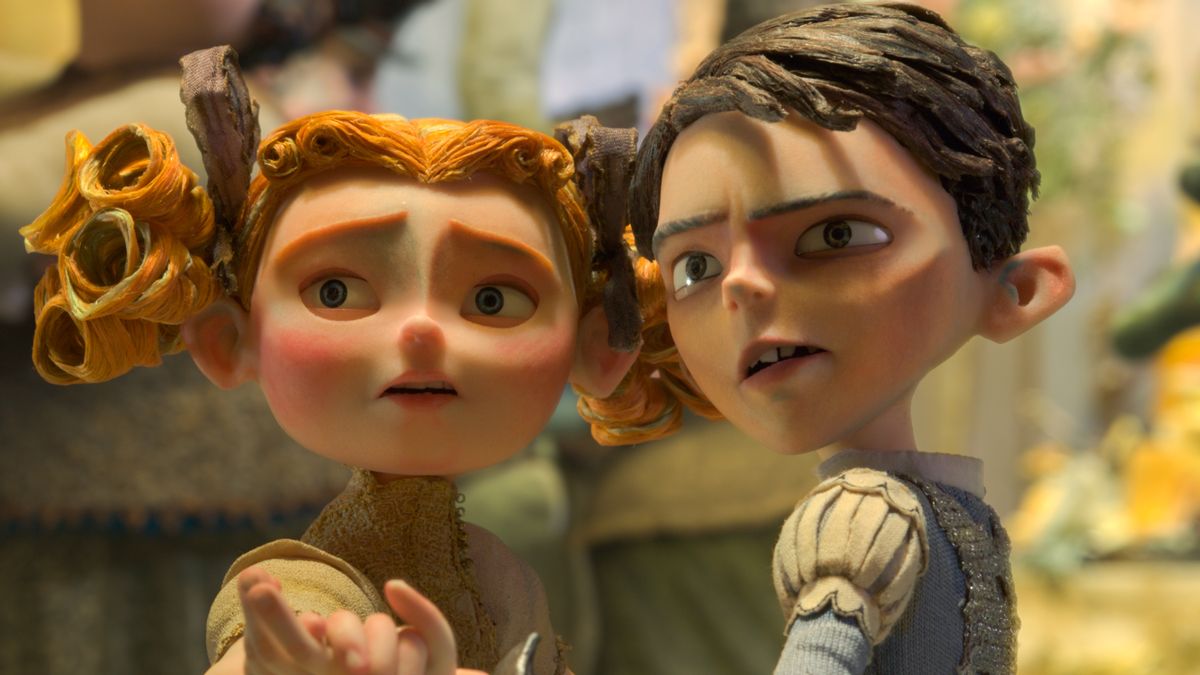 In this image released by Focus Features, characters Winnie, voiced by Elle Fanning, left, and Eggs, voiced by Isaac Hempstead Wright, appear in a scene from "The Boxtrolls." (AP Photo/Focus Features) (AP)
--

The Daily Caller reported that “alt-right”-affliated internet trolls Chuck Johnson and Mike Cernovich will be launching websites to “go after” reporters.

Cernovich, a noted “men’s rights” activist and a host at conspiracy outlet Infowars, has a history of pushing conspiracy theories including “Pizzagate” and the idea that an April chemical attack in Syria was a hoax. He has launched numerous harassment campaigns against media figures, including a New York Times reporter, and has been promoted by people affiliated with President Donald Trump, including Kellyanne Conway and Donald Trump Jr. Chuck Johnson, the editor of fringe outlet GotNews, has also harassed numerous journalists, and along with Cernovich has made up part of the far-right alt-media echo-chamber that has worked in tandem with fake news purveyors to spread conspiracy theories and spur harassmentagainst reporters and other figures.

The Daily Caller, in a May 19 article, reported that Johnson and Cernovich were “each launching websites to go after reporters.” It quoted Johnson saying, “The American press no longer behaves properly, and they need to be held to account.” Cernovich also told the outlet that his website would “perform investigative journalism on people who are making the news and breaking the news and find out if these are trustworthy people.” From the report:

Internet provocateurs and journalists Chuck Johnson and Mike Cernovich are each launching websites to go after reporters, The Daily Caller has learned.

Johnson, who currently runs GotNews.com, told TheDC Thursday, “The American press no longer behaves properly, and they need to be held to account.”

“They have decided to make themselves the story, and so if anyone has information on top journalists we will make them the story,” added Johnson, an infamous internet troll with reported ties to the Trump administration.

Johnson has been banned from Twitter for harassment and previously was a freelance contributor for The Daily Caller. He also helped launch Wesearchr, which crowd-funded for information that sometimes pertained to journalists. Some of the “bounties” on the site were for Megyn Kelly’s divorce files, or a sex tape of Gawker founder Nick Denton.

He said the website — he won’t reveal its name — will be a fusion of Wesearchr and Got News and will be launched by July 4. Johnson added that Cernovich might be involved.

Cernovich, who has been described as a conspiracy theorist for spreading stories about pedophilia rings and Hillary Clinton having Parkinson’s, told TheDC Thursday that he has a website in the works called “Journalism on Journalists.”

Cernovich said journalists “have this immense amount of power and they write profiles on people and the minute you turn the camera on them they act like you are some harasser or stalker.”

He said that there is a “double standard” and that journalists aren’t held accountable if they “ruin someone’s life with disinformation.”