Wait, did Billy Bush just say the right thing about the Trump tape?

At first blush, the former host is showing more growth than the self-proclaimed p**sy grabber himself 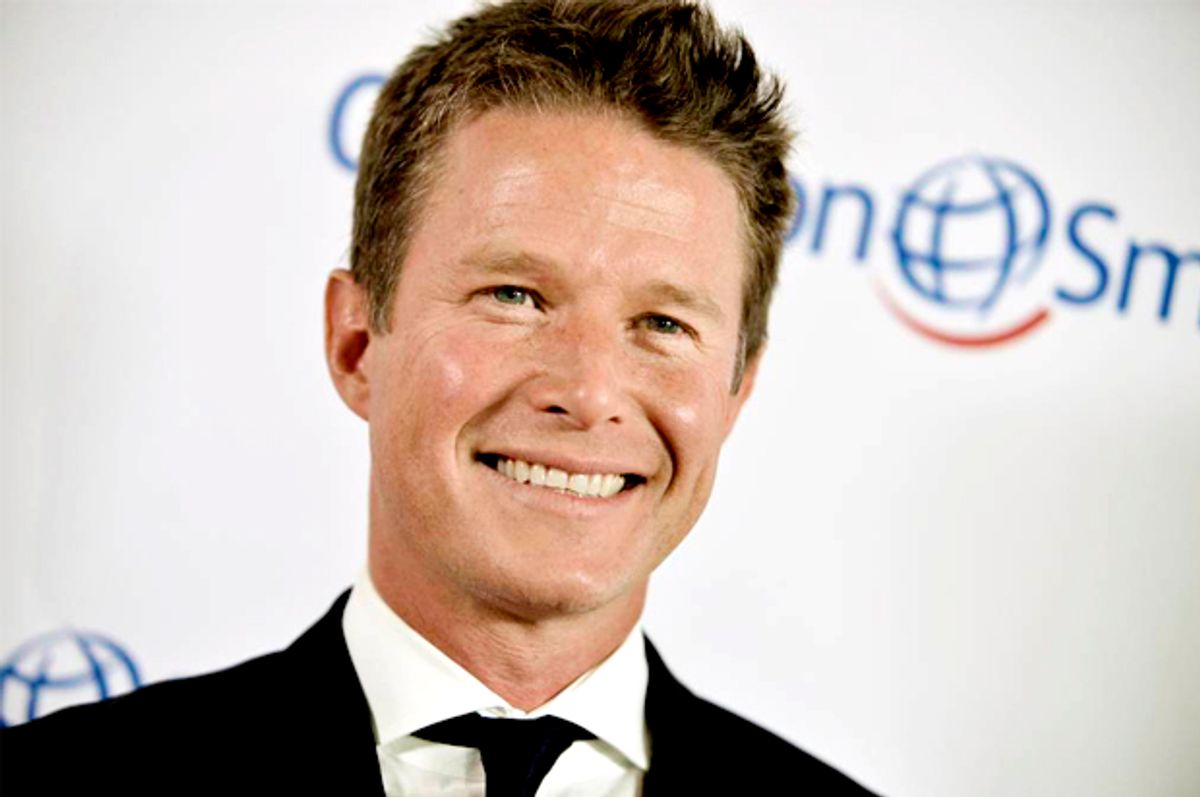 No one can say for sure whether Billy Bush, the former "Access Hollywood" and "Today" co-host whose infamous "pussy grabbing" conversation with Donald Trump rocked the 2016 presidential election, is sincere when he expresses remorse for his actions. Only he knows the answer to that question.

Unlike Trump, however, at least Bush has fully accepted responsibility for his words instead of trying to deflect attention away from them.

"I will admit the irony is glaring," Bush told The Hollywood Reporter when discussing the fact that Trump became president while his career was ruined as a result of that tape. Although Bush refused to speculate on what was going on in President Trump's head about the incident, he observed that "I've come out of this with a deeper understanding of how women can connect to the feeling of having to fight extra hard for an even playing field. The ground isn't even. Maybe it's improving, but still it isn't even. When a woman watches that tape — and this is what really hit me — they may be asking themselves, 'Is that what happens when I walk out of a room? When I walk out of a meeting, is that what they're saying about me? Are they sizing me up?'"

Bush also refused to spare himself any criticism for his behavior on the "Access Hollywood" bus.

"Looking back on what was said on that bus, I wish I had changed the topic. I wish I had said: 'Does anyone want water?' or 'It looks like it's gonna rain,'" Bush said. "He liked TV and competition. I could've said, 'Can you believe the ratings on whatever?' I didn't have the strength of character to do it."

Bush also rejected the Trump campaign's characterization of the tape as "locker room talk," telling The Hollywood Reporter that, "I'm in a lot of locker rooms, I am an athlete, and no, that is not the type of conversation that goes on or that I've participated in."

Although Trump apologized for the "Access Hollywood" tape, his apology never discussed how his words contributed to a culture that objectifies and mistreats women, and was quick to dismiss the tape as a "distraction" before arguing that, "Bill Clinton has actually abused women and Hillary has bullied, attacked, shamed, and intimidated his victims." This statement, of course, ignores the many women who have accused Trump of sexual assault.

Does this mean that people should believe Billy Bush, much less forgive him? Hard to say. But we should at least note that when it comes to making amends for misogyny, the man whose career was ruined by the "Access Hollywood" tape did a much more convincing job than the one who currently serves as President of the United States.

Here is my statement. pic.twitter.com/WAZiGoQqMQ