Lawrence O'Donnell fans are planning a march on MSNBC

Amid reports that MSNBC is threatening to cancel popular liberal host's program, his fans are taking to the streets 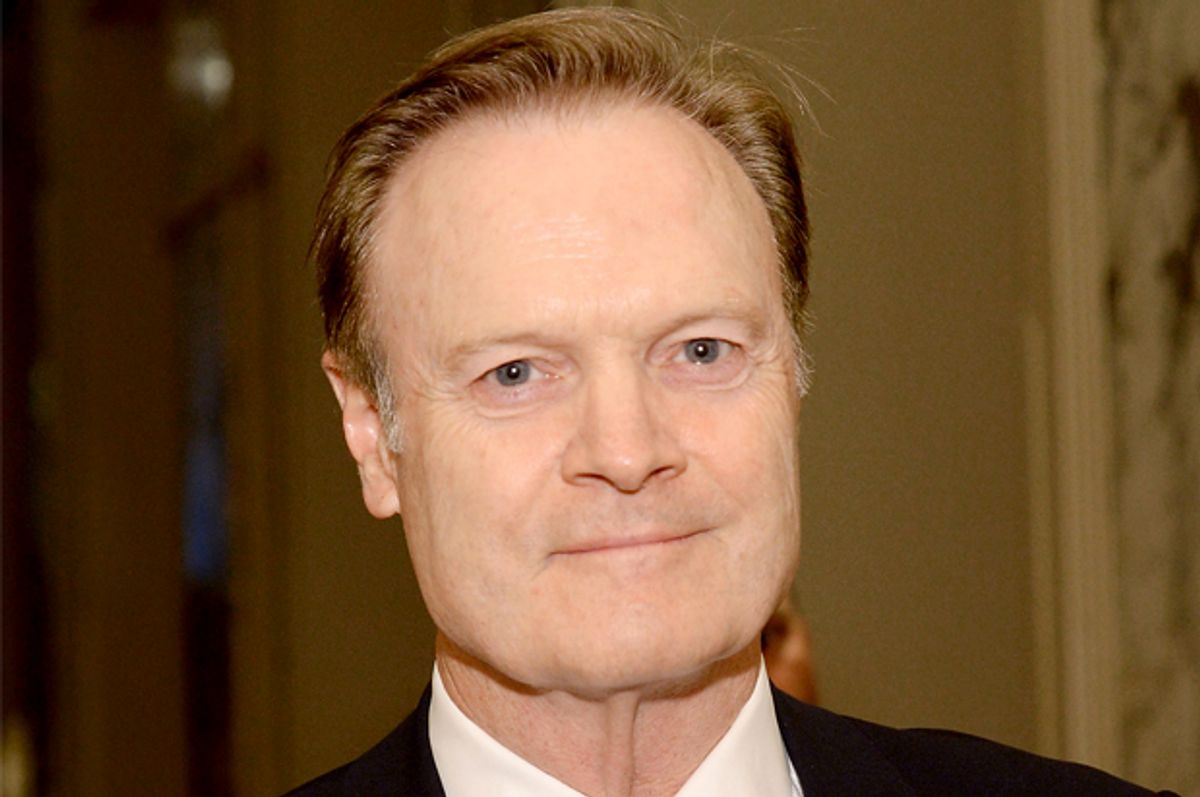 Fans of MSNBC host Lawrence O'Donnell are planning a march against the network at its New York headquarters later this week in protest of the channel for not having renewed his contract.

In an interview with Salon, Annie Salas, the protest's organizer, cited the recent Women's March the day after President Donald Trump was inaugurated as her inspiration for taking action.

"I haven't done anything like this before," she said."But after having gone to the Women's March and the climate change march, I felt like it was time to address something here in New York."

The event is scheduled to take place Thursday, May 25 outside of the offices that NBC and MSNBC share at 30 Rockefeller Plaza in Manhattan. Salas and her allies are using the hashtag #MarchforLawrence to spread the word.

In the past several months, NBC chairman Andy Lack has let go several left-leaning correspondents and anchors, including Alex Wagner and Melissa Harris-Perry. Other progressive hosts have had their shows moved to the weekend, including Al Sharpton and Joy-Anne Reid. At the same time, NBC has also brought on several right-leaning hosts and pundits including former GOP spokeswoman Nicole Wallace, Washington Post columnist George Will, and former Fox News host Greta Van Susteren.

According to NBC employees not authorized to speak about the situation, Lack's shifting cable channel to the ideological center has been part of a deliberate effort to gain trust on the part of Republican elected officials who have long seen MSNBC as biased against them.

Cenk Uygur, founder of the TYT digital network and a onetime MSNBC host, has placed the blame for the channel's ideological movement as being at the behest of NBC Universal's parent company Comcast.

Salas said she thought those could be possible reasons MSNBC has moved to the right but she also said that she believed the NBC brass was trying to curry favor with President Donald Trump.

"When you go through the checklist of the things that autocrats do to manipulate the press, they're just doing them all," she said. "The resistance that Lawrence O'Donnell is getting isn't a coincidence given the Trump Administration's attempts to stifle the press."

In an interview with the Hollywood Reporter published in April, MSNBC president Phil Griffin said that Trump frequently called him while the future president was still the host of "The Celebrity Apprentice" and pushing his racist "birther" conspiracy theory against former president Barack Obama.

"He started calling me all the time in 2011 to say Lawrence O'Donnell was a 'third-rate' anchor," Griffin was quoted as saying. According to HuffPost reporter Yashar Ali, Trump has attempted to get O'Donnell fired on multiple occasions.

Salas said she has not been in contact with anyone from MSNBC about her protest. As of now, the effort is entirely an ad hoc fan effort although she is making overtures toward some other left-wing protest groups.

"We're moving forward until we see a signed contract!" she wrote on Twitter last Saturday.

On May 17, O'Donnell said that his contract would expire on June 4 and that he and his representatives were attempting to get it renewed by MSNBC.

"I'll let you know where you can watch me June 5 if it's not msnbc," he wrote. "I'm sorry this situation has become public."

According to Nielsen Media Research, O'Donnell's 10 pm ET show, "The Last Word," is usually the second-highest rated show on MSNBC. The program has also been routinely placing first in its time-slot.