The Facebook CEO isn’t running for office, but wants you to hear about his cross-country vacation anyway 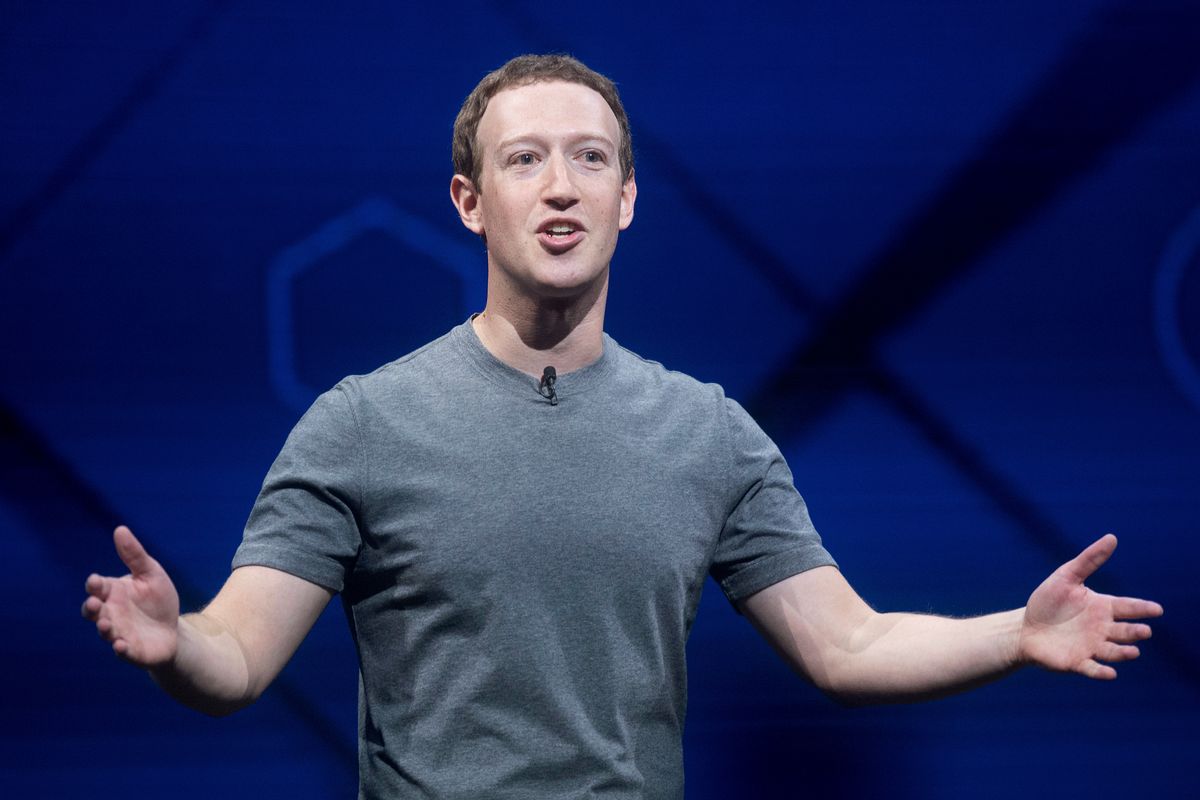 Perhaps he was scared off by Dwayne Johnson. Or maybe he didn't want to be in the spotlight after all. But either way, Facebook CEO Mark Zuckerberg is pouring cold water on the idea that the leader of our social media lives will try to be leader of the free world.

In a post to Facebook — where else would he make it? — Zuckerberg said that his cross-country tour was merely a way to "learn about people's hopes and challenges, and how they're thinking about their work and communities."

"I'm doing it to get a broader perspective to make sure we're best serving our community of almost 2 billion people at Facebook and doing the best work to promote equal opportunity at the Chan Zuckerberg Initiative," Zuck wrote in his post about why he went across the country.

Zuckerberg came away with some wonderful new-media tech platitudes about the world, such as: "My biggest takeaway so far is that our relationships shape us more than we think -- how we consider opportunities, how we process information, and how we form habits. There is a lot of discussion about inequality, but one under-looked dimension of inequality is in the makeup of our social networks."

He pointed to three stories about his travels — an Ohio rehab center, an Indiana "juvenile justice center" and a drive through the poorest areas of the south — that somehow made a mark on him, but he never named any possible solutions. He mentioned tangentially that Facebook plays a role in these people’s lives, but didn’t reflect how big of a space it occupies on a daily basis — or, for that matter, how big of a role Facebook plays in the country’s political divisions.

In the end, Zuck's trip is, in part, a PR effort to show how Facebook is trying to bridge the divide that it caused last year, and in part a way to say he did something fun on his vacation.