"Think About It": Here's how a president becomes his own worst enemy

Donald Trump has become the thing he's hated the most 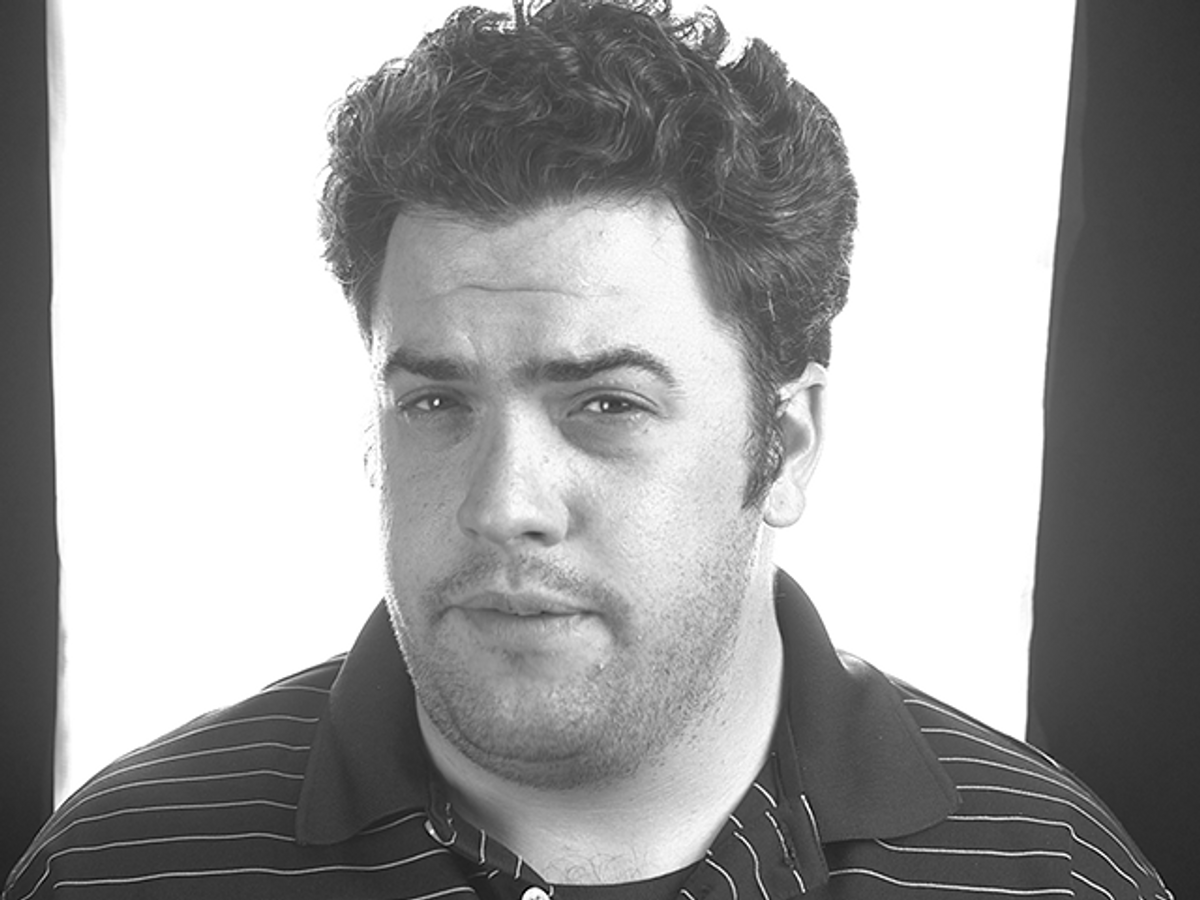 This Salon video was produced by Matthew Smith.

But the sad irony is that Trump has become Clinton — not the actual Clinton, mind you, but the Clinton that he made her out to be.

If you want to go into it further, it's not just Clinton, the presidential candidate, that Trump hit. He also made some comments about his immediate predecessor in the Oval Office.

Remember Trump's flip-flop about presidents golfing? Here's what Salon wrote at the time.

When President Barack Obama was in the Oval Office, he would occasionally go to a country club near Washington to have a round of golf — something presidents have done for a long time. But, for some reason, this angered Donald Trump, who back then didn’t have the weight of the free world on his shoulders. . . .

Now that President Trump is in office, he must have decided that “all of the problems and difficulties facing the U.S.” have been fixed, and it’s time to play some golf. For the last couple of weekends, he’s flown on Air Force One to his private Mar-a-Largo estate, where he hits the links.

So it seems that Trump has now become the president of the links — the very thing he roundly criticized Obama for. As The Atlantic wrote this month: "As president, he hasn’t even managed to play less golf than Obama. How easy would that be?"

So let’s ask the question. How much faith do you have in President Donald Trump now to remain true to his words?