"It is an extraordinary thing. I have never seen anything like it," says the head of Office of Government Ethics 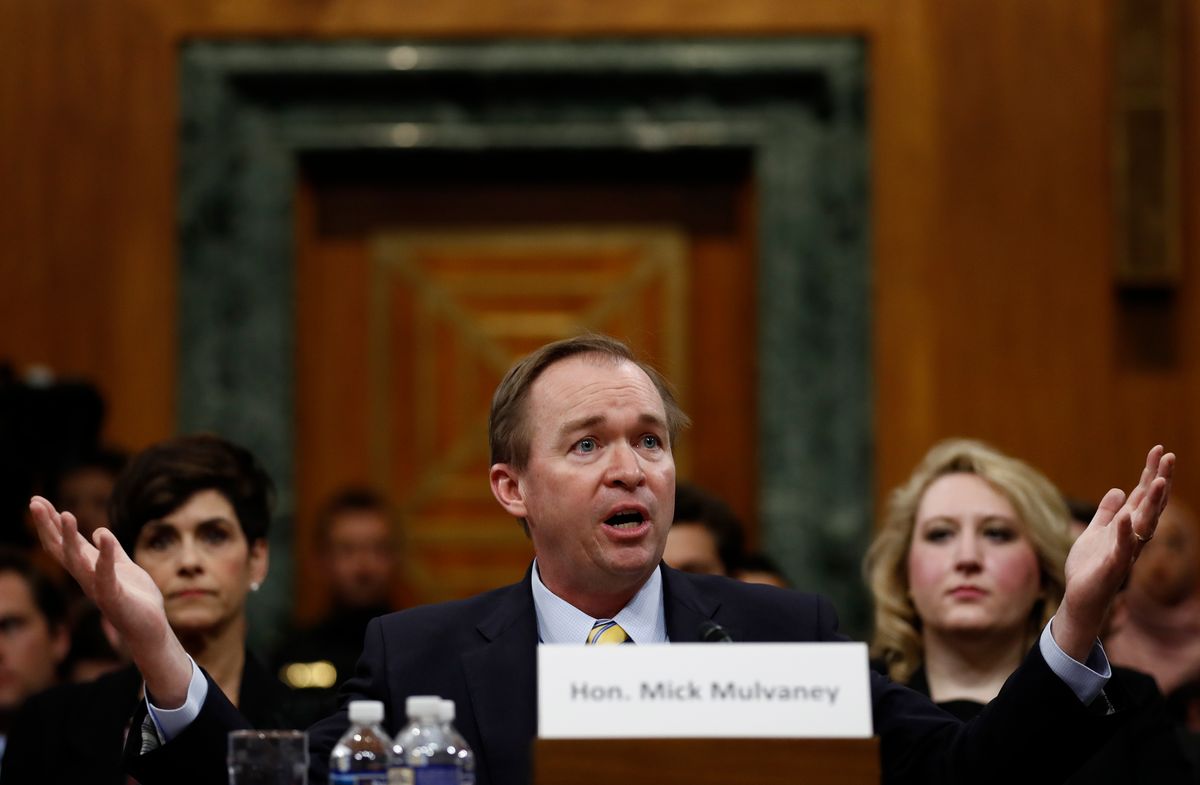 It's debatable whether President Donald Trump's supporters ever really cared about ending the reign of lobbyists when they talked about "draining the swamp," but one thing is clear:

When it comes to the issue of lobbyists in his administration, Trump wants to keep the public in the dark.

President Donald Trump's administration has asked the head of the Office of Government Ethics, Walter M. Shaub Jr., to withdraw a request for the disclosure of all ethics waivers granted to former lobbyists working for the White House or federal agencies, according to a report by The New York Times. Shaub asked for copies of the waivers from every federal agency, but the Office of Management and Budget insists that it needs to "seek further legal guidance" and claims that "the very fact that this internal discussion was leaked implies that the data being sought is not being collected to satisfy our mutual high standard of ethics."

Shaub seemed taken aback by the White House's response, telling the Times: "It is an extraordinary thing. I have never seen anything like it."

Although Shaub was appointed by President Barack Obama, his view on the Trump administration's behavior seems to be shared by Marilyn L. Glynn, who served as general counsel for and acting director to the Office of Government Ethics under President George W. Bush.

"It challenges the very authority of the director of the agency and his ability to carry out the functions of the office," Glynn told the Times.

Although Trump signed an executive order weeks into his presidency that banned lobbyists from working on "particular" government matters when there was a potential conflict with former clients, the president also reserved the right to issue waivers to that rule. Unlike Obama (who also issued waivers), Trump did not arrange it so that his waivers would automatically be made public.