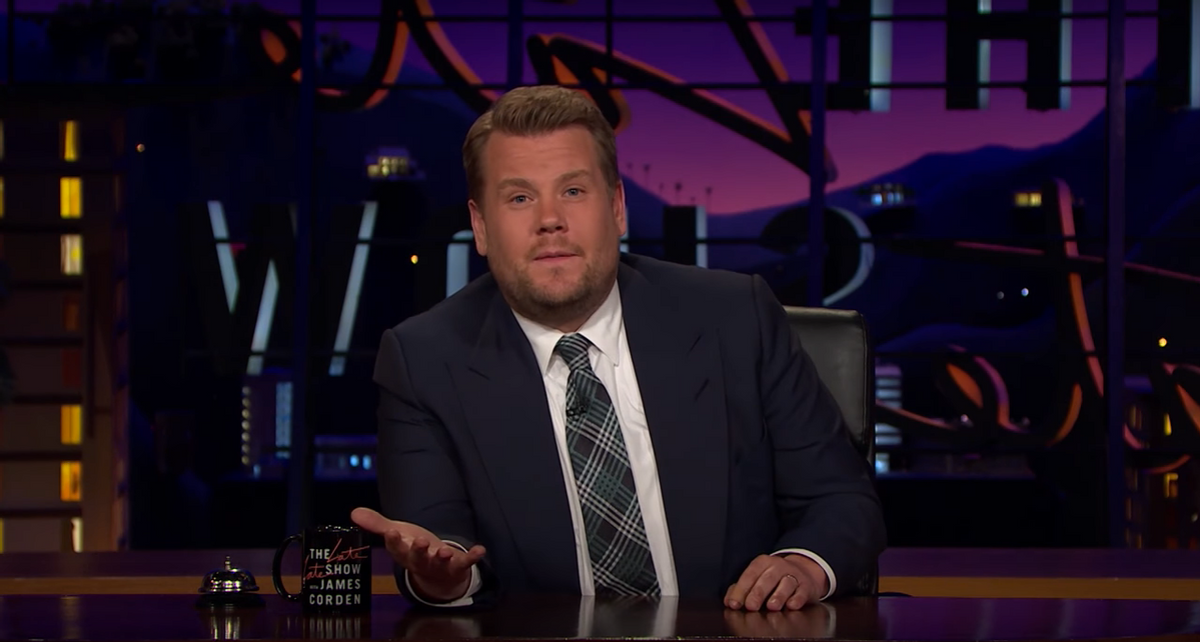 British entertainer and comedian James Cordon, the host of CBS's "The Late Late Show," paid tribute to the city of Manchester in his monologue Monday night following the terrorist attack at an Ariana Grande concert. Corden, a London native, said that he heard of the "tragic news" during the taping of his show.

"When I think of Manchester, the place that I know, I think of the spirit of the people," Corden said. "And I am telling you, a more tight-knit group of people you will be hard-pressed to find — strong, proud, caring people with community at its core."

Visibly emotional, Corden said that he was shocked an incident like this could take place where there was so many children. But he seemed convinced that the city of Manchester will overcome this senseless violence.

"It is famous all over the world for so many wonderful things," he noted. "Great football teams: Man City, Man United. It is famous for incredible music, Oasis and Joy Division. It was the birthplace of the leader of the Suffragettes. It is the home of the inventor of the first computer. It is a place full of comedy and curries and character."

The comedian offered his thoughts and prayers to the staff at the arena, the first responders, Grande and her team and, of course, all the victims and their families.

"If it was even possible, the spirit of the people of Manchester will grow even stronger this evening," he said to close his monologue.