"What we are trying to look at here is to how to turn this into something usable," says the federal prosecutor 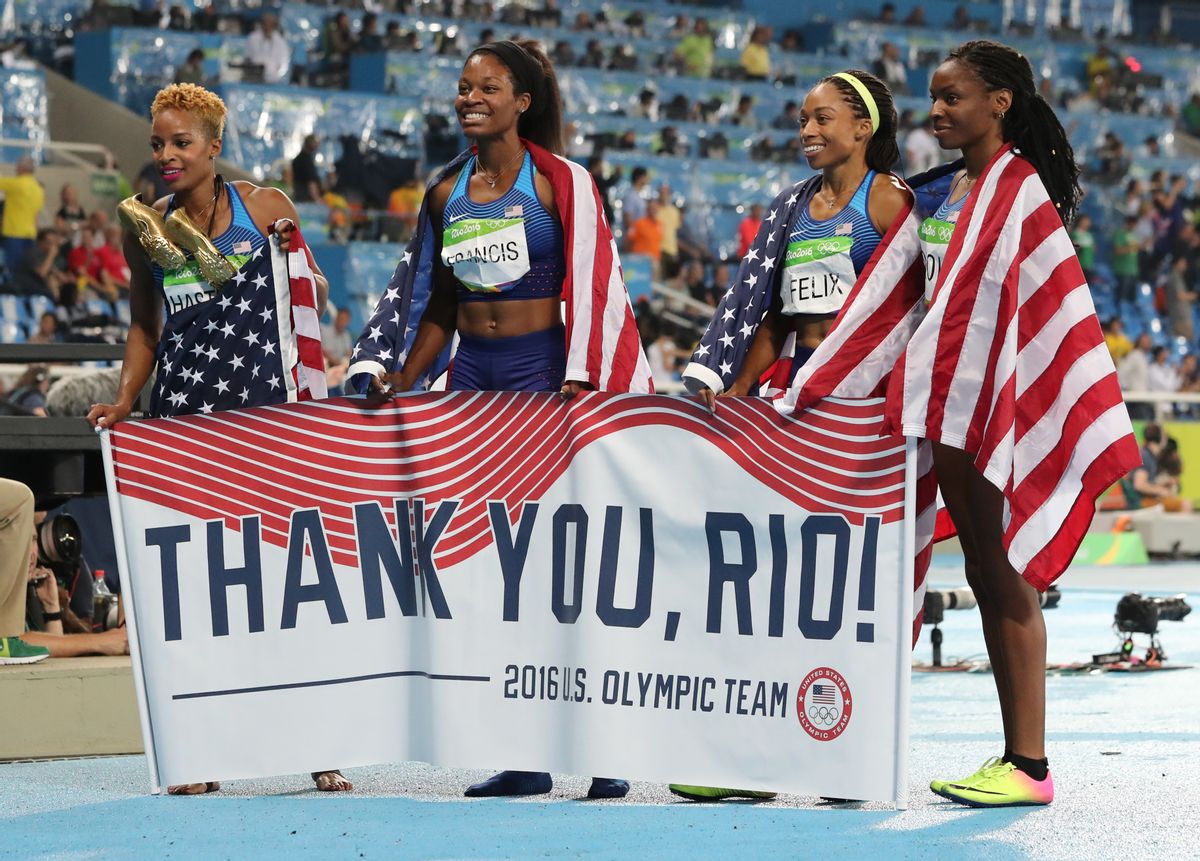 The 2016 Olympic games in Rio de Janeiro were something of a trainwreck from the get-go, but now a federal prosecutor in Brazil is highlighting just how ill-prepared the city was to host the quadrennial athletic competition.

"There was no planning. There was no planning when they put out the bid to host the Games. No planning," said federal prosecutor Leandro Mitidieri, according to a report by the Associated Press. "They are white elephants today. What we are trying to look at here is to how to turn this into something usable."

Despite spending roughly $12 billion on the Olympics, Rio de Janeiro has found the aftermath of the games to be something of a civic embarrassment. Former Rio de Janeiro Mayor Eduardo Paes, who pushed hard to get the Olympics held in his city, is currently under investigation for allegedly accepting roughly $5 million in illegal payments related to construction for the games, which he denies. One hundred thirty-seven medals awarded during the games are currently rusting and in need of repair, while many of the buildings constructed for the event are in disuse.

One arena that had been used for handball was meant to be torn down and turned into four schools, but that plan is currently on hold.

"It will be dismantled," said Patricia Amorim, Rio de Janeiro's undersecretary for sports. "We are just waiting to know whether we will actually have resources to build these schools on other sites, or whether we will dismantle it and wait for the resources to come. Our schools need to be reformed and that's our priority, not new schools."