The Ossoff boom continues with lead in new poll, increase in voter registration

Jon Ossoff has a 7-point lead over Handel in a new poll, while more than 5,500 new voters have registered 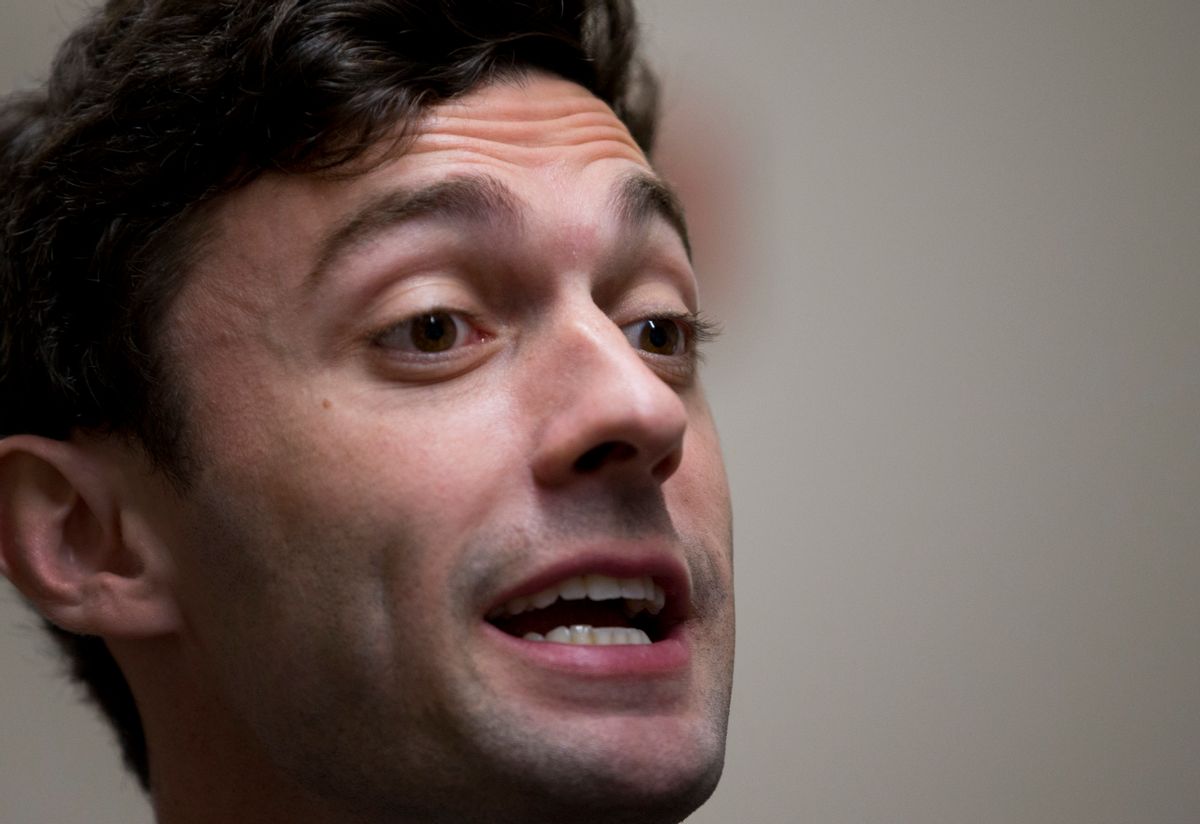 It used to seem like Jon Ossoff, the Democratic congressional candidate running in the special election to represent Georgia's 6th District, would be doomed if he were forced into a runoff election against a single Republican challenger.

That is no longer the case.

A new poll conducted by Survey USA and released by NBC affiliate 11Alive finds Ossoff ahead of his Republican opponent Karen Handel by 51 percent to 44 percent. This puts Ossoff's lead beyond the poll's margin of error (4.3 percent), although as the survey's authors noted, the difference between Ossoff and Handel is still "close enough in a low-turnout, stand-alone runoff to be anyone’s call, though clearly Ossoff is in a better position than Handel."

Emory University Political Science professor Andra Gilespie told 11Alive that, because the district most likely still has more Republicans than Democrats, each candidate's success will depend on successful get-out-the-vote operations. While the larger number of Republicans "would seem to favor Handel," this only holds up if she turns out those voters, while Ossoff will need "to take advantage of Democratic outrage to drive up turnout in the district," Gillespie noted.

Thanks to a ruling by U.S. District Judge Timothy Batten, who ordered counties in the 6th district to allow voter registration through May 21, more than 5,500 new voters have been registered, according to a report by the Atlanta Journal-Constitution. This is no mean feat, especially considering that the 6th congressional district most likely has a lower percentage of non-registered voters among voting-age residents than any other district in Georgia. Originally, voter registration had been halted on March 20, prompting a lawsuit by five civil rights and voting rights organizations that is still ongoing.