Trump wants to sell off half of the nation's strategic oil reserve, McCain calls Trump's budget "dead on arrival"

Congress is not happy with Trump's first complete budget proposal 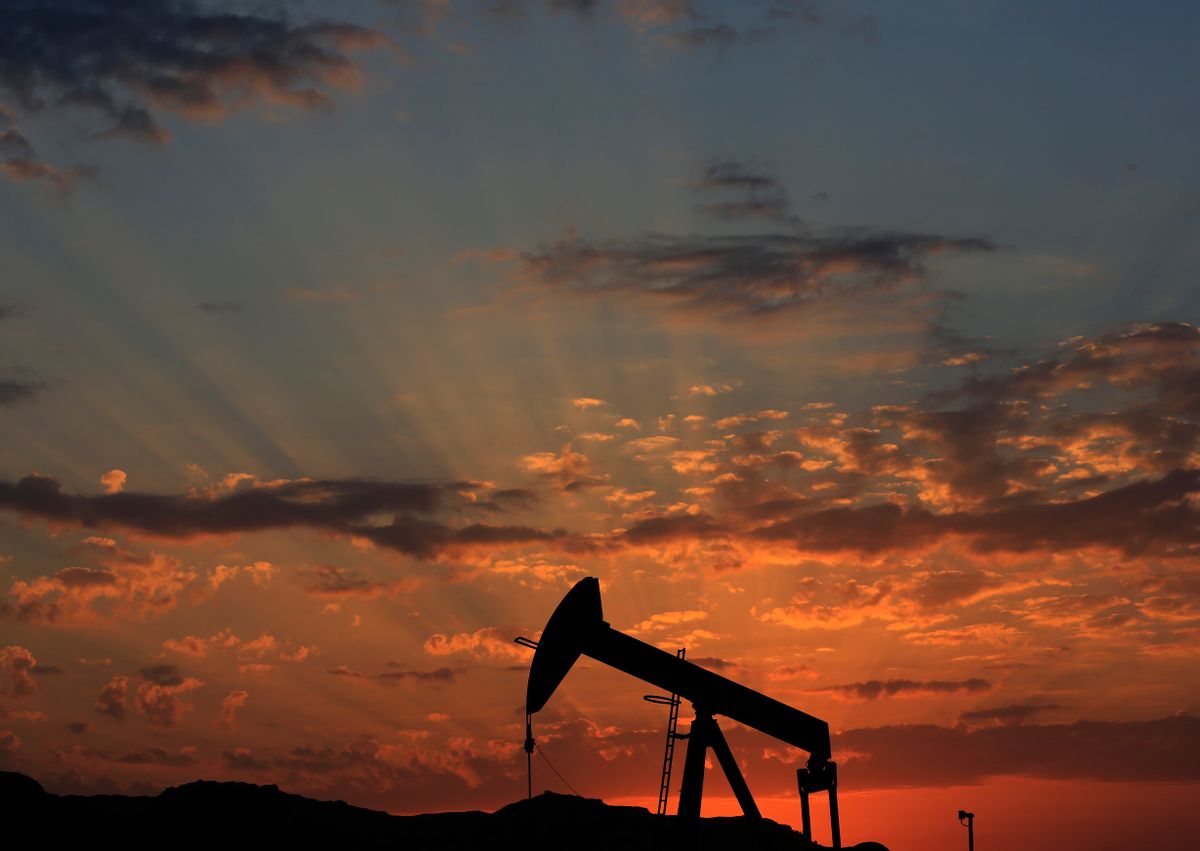 President Trump's new budget proposal includes selling half of the nation's Strategic Petroleum Reserve (SPR) in hopes of reducing the federal deficit by $16.6 billion over the course of the next decade. The SPR is used as "a cushion against global price shocks and supply disruptions," according to the Washington Post. In fiscal year 2018, Bloomberg reported that the proposal would raise $500 million by draining the emergency oil reserve.

Congress as well as oil experts are conflicted on the measure, and many argue that the reserves must remain as a safeguard for emergency scenarios. "As of May 12, the reserve had 688.1 million barrels, equal to about 141 days of net imports of crude oil and refined petroleum products," the Post reported. By 2027, Trump's proposal would sell off 270 million barrels, effectively closing two of the four reserve facilities in the Gulf Coast states.

"Given the long-term trajectory of domestic energy production and transportation capabilities, a smaller SPR is projected to be able to continue to meet international obligations and emergency needs," a budget document released by the White House on Tuesday said, according to the Post.

The conservative Heritage Foundation, which has had a large impact on the shape of Trump's budget proposal, has argued for years that the entire oil reserve should be sold off over a two-to-three-year period. The Trump administration's proposal is not quite as radical as the Heritage Foundation's. "The SPR has not served its purpose, as Presidents have used the SPR as a political tool or failed to release reserves in a timely and impactful manner," wrote Heritage fellow Nicolas Loris in 2015, according to the Post. "It is time for Congress to recognize it is not the government’s role to respond to high prices. Congress should therefore pull the plug and drain the SPR once and for all."

But the SPR acts as a cushion to prevent an economic crisis, in the event that price shocks or supply disruptions occur. It was created in 1975, two years after the 1973 oil embargo placed on the U.S. "by Arab members of the Organization of the Petroleum Exporting Countries (OPEC)," according to the Post, which delivered a shock to the economy.

Trump is also seeking to raise money with two other proposed changes -- one that would be cheered by the oil industry and another that would draw its ire.

He projects raising $1.8 billion over the next decade by opening up the 19-million-acre Arctic National Wildlife Refuge to oil and gas development. The idea of allowing drilling in the refuge for its estimated 12 billion barrels of crude has long been championed by Alaska Republicans, including Senator Lisa Murkowski, who heads the appropriations subcommittee in charge of Interior spending.

But it’s anathema to environmentalists, who have successfully blocked ANWR drilling plans from advancing on Capitol Hill by stoking concerns about threats to the polar bears, caribou, wolves and other animals that live in the territory.

The budget proposal in its entirety, as it stands, is expected to be heavily fought by members of Congress — including top Republicans. Sen. John McCain, R-Ariz., said on Tuesday that Trump's budget is "dead on arrival," according to The Hill. "President Trump’s $603 billion defense budget request is inadequate to the challenges we face, illegal under current law, and part of an overall budget proposal that is dead on arrival in Congress."

Sen. Ron Wyden, D-Ore., made his opinion of the president's budget proposal quite clear in a photograph posted to his Twitter account.