Republicans are scared about the Montana special election 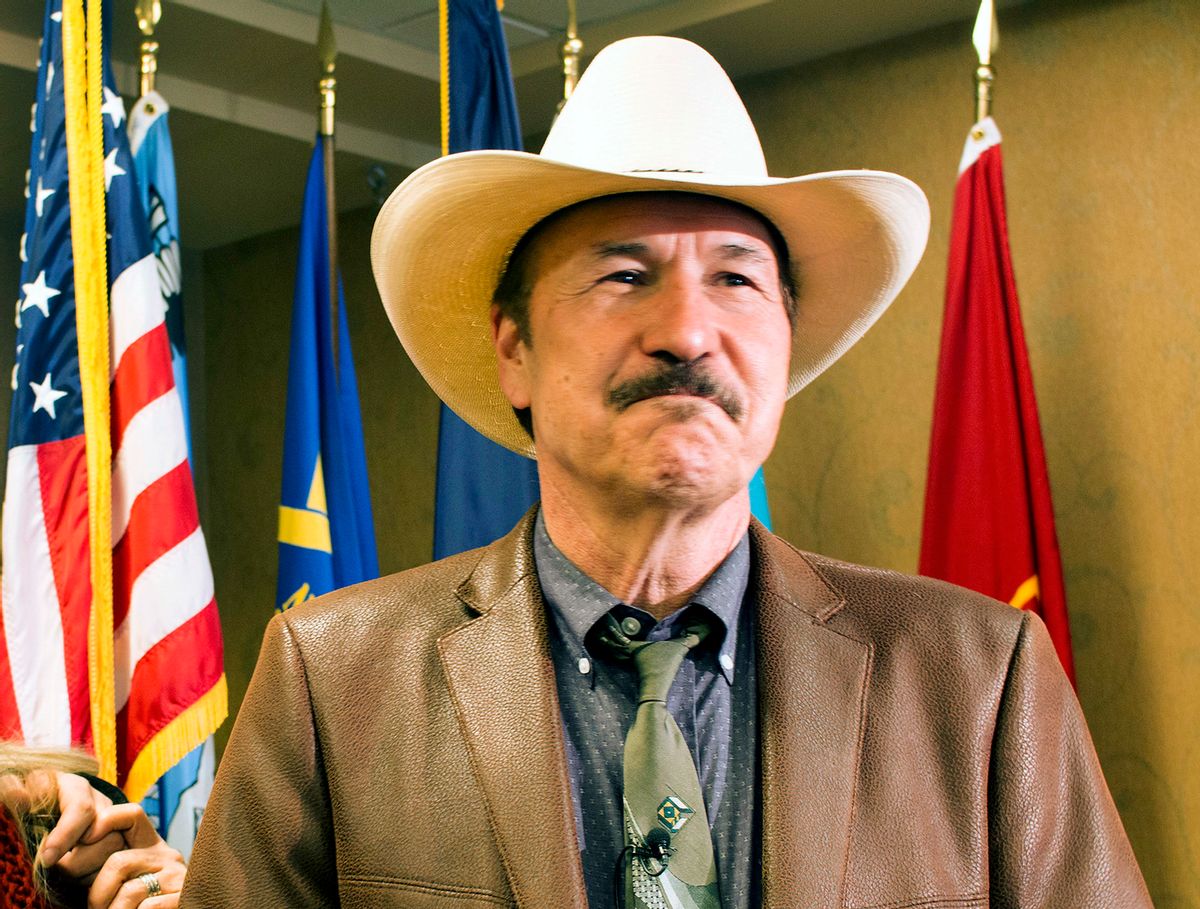 The special election in Montana on Thursday to replace former Rep. Ryan Zinke, who was selected by President Donald Trump to be Secretary of the Interior, is one that many Republicans are finding to be too close for comfort.

As Republican candidate Greg Gianforte told voters in his closing speech, "This race is closer than it should be," according to a report by Politico. Although Montana was won by Trump in 2016, a poll in April only found Gianforte with a 6-point lead over his Democratic opponent, folk singer Rob Quist. The Democratic Party is investing heavily in Quist's campaign, with $1 million rushing in over the past week from Democratic donors and adding to the more than $6 million total that he has managed to raise.

To offset this, Gianforte's campaign has recruited both Vice President Mike Pence and Donald Trump Jr., and while Gianforte didn't mention Trump very much during his unsuccessful gubernatorial campaign in 2016, he used two of the president's most famous political slogans — "drain the swamp" and "Make America Great Again" — in his speech on Tuesday. Republican outside groups have also spent $7 million in TV ads, compared to only $3 million in TV ads being spent by Democrats.

Quist, by contrast, is running as a full-throated "prairie populist," banking on the assumption that the economic progressivism which helped Sen. Bernie Sanders win the state in the 2016 Democratic primaries can also fuel Quist's campaign all the way to victory. Considering that Montana has produced two Democratic governors in recent years (Brian Schweitzer and Steve Bullock), the notion that a Democrat could also be elected to the state's congressional seat is not entirely implausible.

This is occurring against a backdrop in which, as Nathan L. Gonzalez of Roll Call explains, Republican congressional candidates are more vulnerable than ever before. After changing their ratings in 19 separate races, Gonzalez argues that "Republicans are now defending 39 seats on the list of competitive races compared to just 14 currently held by Democrats."