But who will be the big bad now that the USSR is no longer a thing? 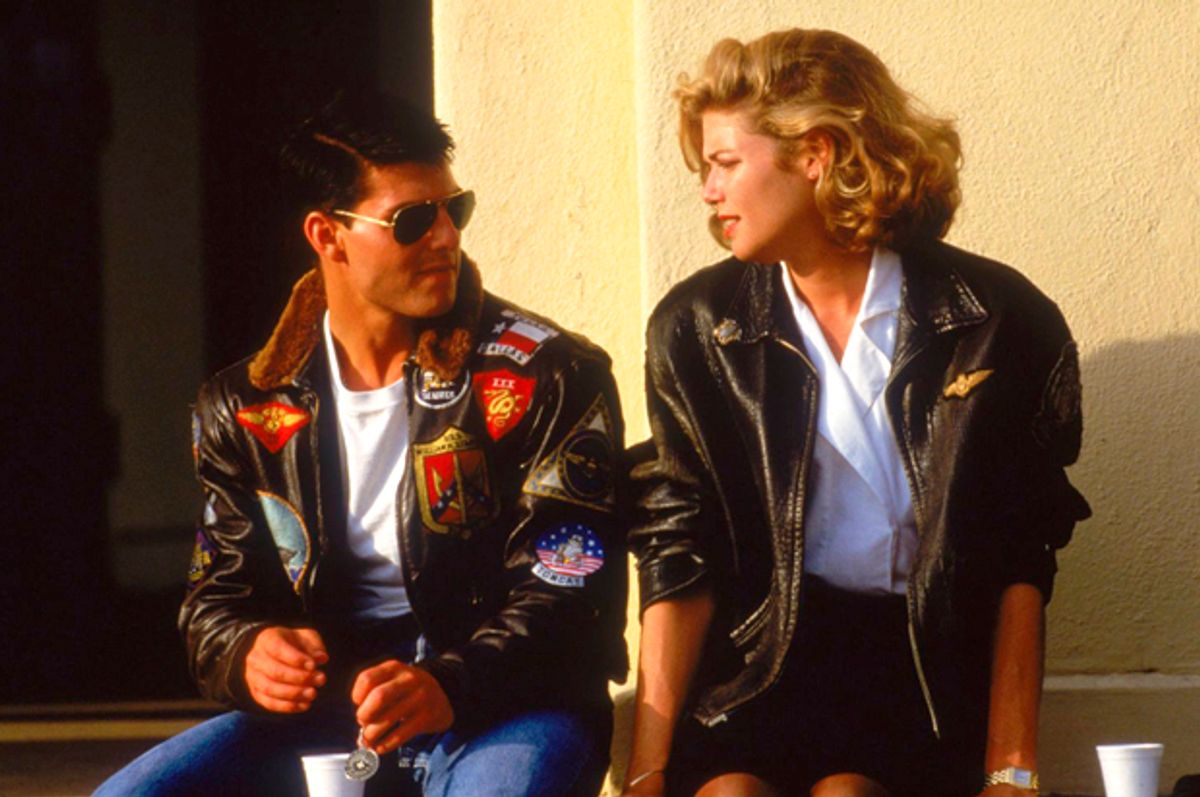 During a Tuesday appearance on the Australian talk show "Sunrise," Tom Cruise confirmed that a sequel to the 1986 classic "Top Gun" is, "definitely happening." He added that "I’m going to start filming it probably in the next year." This puts "Top Gun 2" on track to be released 32 to 33 years after the first film.

While it's hard to say whether this was a sequel that people were actually clamoring for, "Top Gun" was the highest grossing film of 1986, so there are certainly fiscal reasons to think that cashing in on its nostalgic value could pay off. Nevertheless, some interesting geopolitical questions arise when you contemplate how the world of "Top Gun" could be integrated into the of the 2010s.

For one thing, "Top Gun" has the dubious distinction of being a Cold War movie that — despite glorifying the American military and, by extension, the military-industrial complex — studiously avoids actually taking a position about the Cold War. Indeed, "Rocky IV" actually had more to say about the Cold War when it was released in the previous year, and that was arguably because the movie was chock full of nonsense that was woefully out-of-place in a franchise ostensibly about a humble boxer (remember Paulie's birthday robot?)

The apparent paradox facing a "Top Gun" sequel is twofold. First, as drone technology is phasing out old-fashioned fighter pilots, could a "Top Gun" sequel remain relevant without losing the very qualities that made the first film so much fun? Similarly, without the Soviet Union as an obvious adversary, who would "Top Gun" be able to construct as plausible villains?

Would would see Cruise's Maverick go up against Vladimir Putin's Russia? Unlikely given the current touchy climate. Islamist terrorists? Well, they don't have jet fighters. North Korea? Probably not as the studio would be loathe to repeat of the debacle surrounding "The Interview" and the DPRK just doesn't have an air-force modern or large enough to provide a good foil.

Cruise (and, let's face it, most people) may be excited about the new movie, but it has its work cut out for himself. There is not even the slightest hint of a director, supporting cast or release date attached to the project at this time.