WATCH: Author Jill Filipovic envisions a feminist future — even in the age of Trump

Sure, author Jill Filipovic revised her book after the election, yet she strives to offer a counter narrative 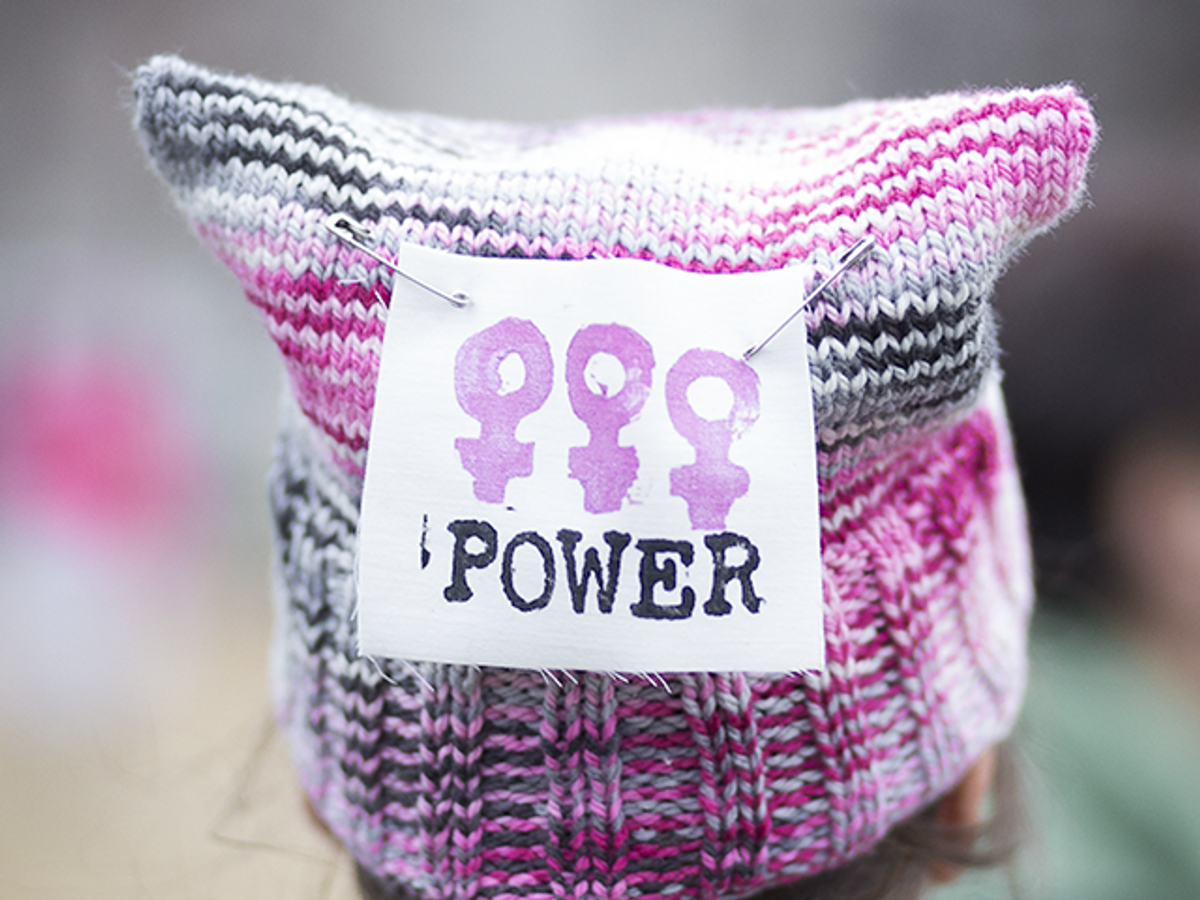 The surprising upset of November’s election set back the work of a lot of people, especially the authors who were writing books that anticipated a Hillary Clinton win instead of a Donald Trump victory. Feminist writer Jill Filipovic admitted as much during a Salon interview, noting that she was quite taken aback.

“The truth is the book was done before the election, and luckily it hadn’t gone to press yet,” Filipovic said about her new book, “The H-Spot: The Feminist Pursuit of Happiness,” which pushes the boundaries of feminist discourse. “When I was writing it, I wrote it with the assumption that we were moving forward,” she said. “In hindsight now, that was a very sort of stupid assumption to have.”

While initially composing the book, “I was thinking, OK, we’re making such progress on so many of these issues," she recalled. "Paid parental leave is probably a thing that is going to happen in the next four years. . . . A lot of the debates that we’ve been having around abortion rights and birth control — those things are still animating and they still exist, but we may be able to move on to other things on the feminist wish list. And then Trump won the election, and obviously that whole set of assumptions got upended.”

Filipovic ended up revising some parts of the book but still feels that projecting an overall vision of a better future for women is crucial.

Her thinking has shifted to this: "How does this sort of anti-Trump resistance and this sort of firewall that we're trying to build against encroachments on women's rights, how do we keep ourselves from being purely reactive and keep our eye on what the ultimate prize is."

It’s about “keeping our own moral vision really on the front lines,” she said. “Not just saying that what Trump is doing is bad but also saying, here’s the world we want. Here's our counter narrative.”

Watch the video to see Filipovic explain how feminists and others can keep focused on their outlook for a more inclusive world.