Lieberman, once a front-runner to be Trump's FBI director, cites a big conflict of interest in withdrawing 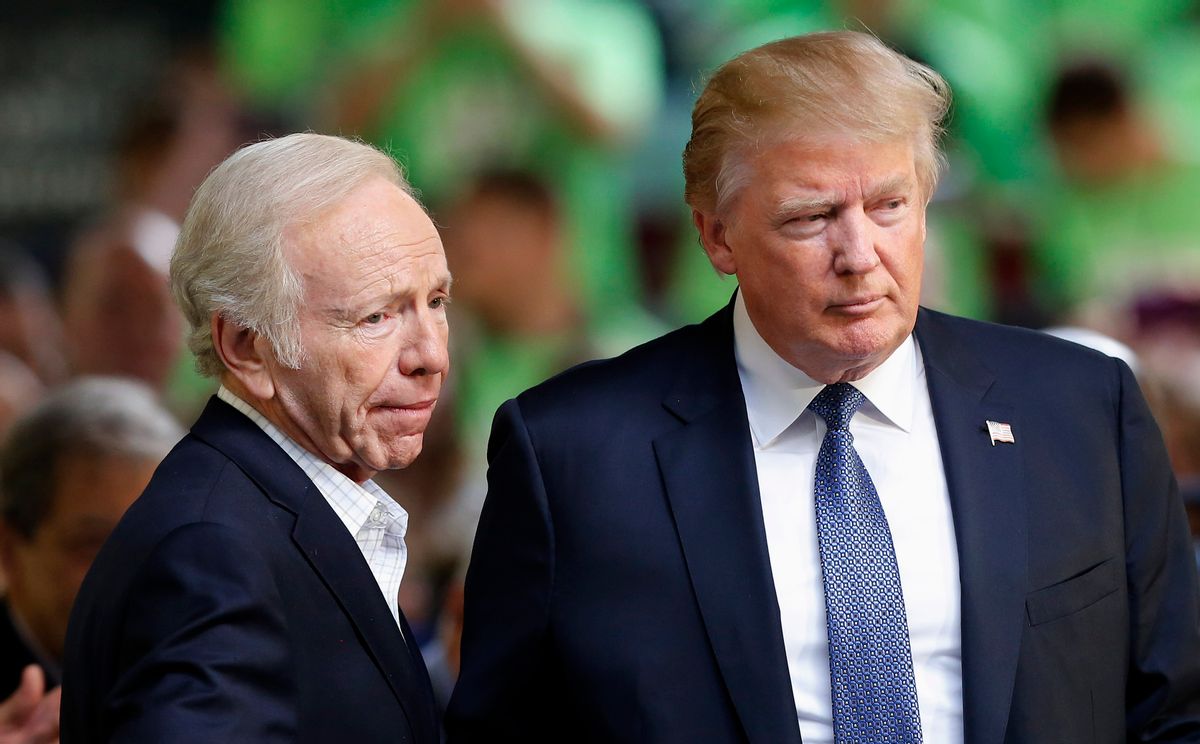 After firing James Comey, President Trump is still searching for someone to lead the FBI. But it won't be former Connecticut Sen. Joe Lieberman. The Democrat-turned independent withdrew from the position on Thursday, citing possible conflicts of interest, according to CNN.

Lieberman is a senior counsel for the New York-based Kasowitz Benson Torres law firm, and Trump had hired attorney Marc Kasowitz to be his representative for the ongoing investigation into his campaign's possible ties to the Russian government. In the letter, Lieberman explained he was honored to have been considered for the position.

"Just being thought of for this position was a great honor because of my enormous respect for the men and women of the FBI and the critical and courageous work they do in protecting the American people from criminals and terrorists, and upholding our finest values," the letter said.

However, he cited the potential conflicts of interest that would be involved.

"With your selection of Marc Kasowitz to represent you in the various investigations that have begun, I do believe it would be best to avoid any appearance of a conflict of interest, given my role as a senior counsel in the law firm of which Marc is the senior partner," Lieberman wrote in the letter.

Widely disliked by progressives, Lieberman found little hope amongst the Democrats as well who were also critical of Trump's choice, citing possible issues with the Russia investigation. As Salon pointed out, Lieberman did have strong support with the Republicans, however.