After the infamous Steele dossier came out, Paul Manafort reached out to Team Trump 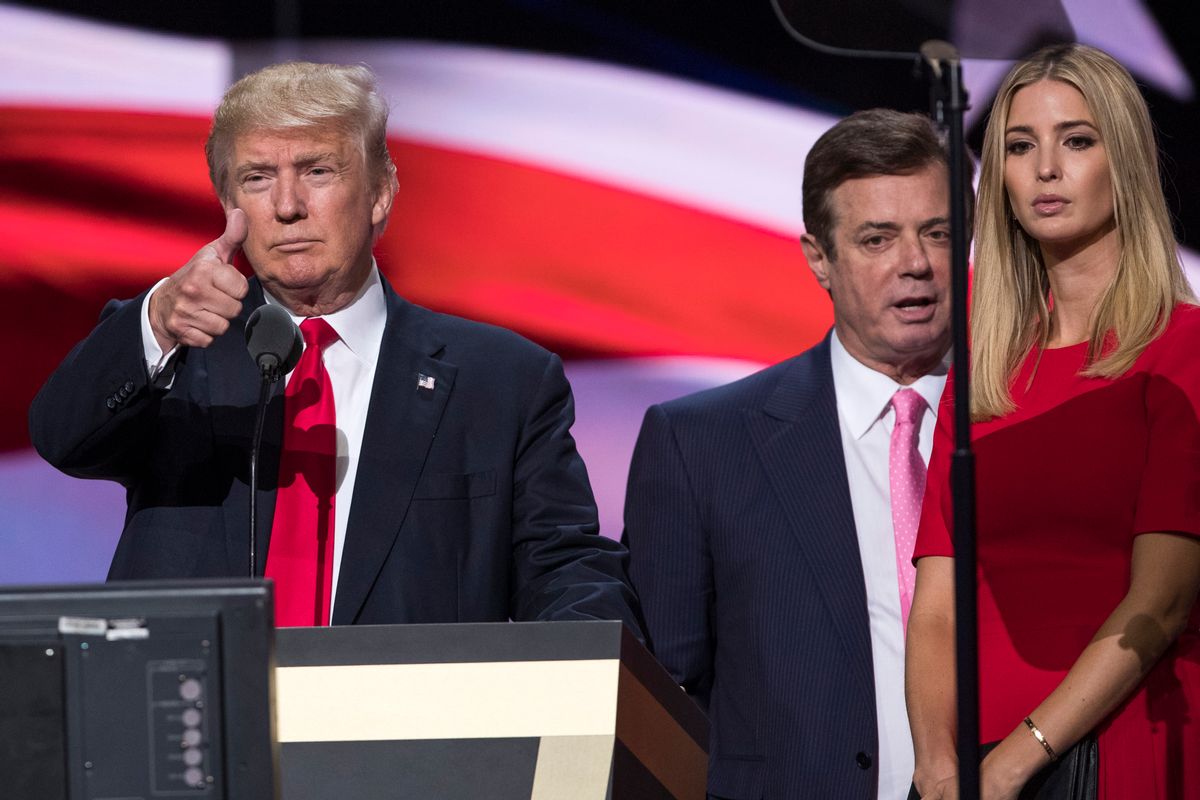 More information is coming out about connections between President Donald Trump's campaign team and the Russian government.

Roughly a week before Trump was inaugurated, former campaign manager Paul Manafort contacted Trump's chief of staff Reince Priebus in order to cast aspersions on a controversial dossier compiled by former MI6 officer Christopher Steele, according to a report by Politico. Although he had kept in touch with the Trump team in the five months since he resigned due to reports of his connections with the Putin-associated politicians in Eastern Europe, and is reported to have talked to Trump himself at least twice during that period, those conversations had been either political or personal in nature.

By contrast, Manafort's conversation with Priebus is reported to have focused on the Russia controversy.

In related news, The New York Times reported that American spies learned last summer that senior Russian intelligence and political officials were trying to figure out how to shape Trump's views on Russia using Manafort and Michael Flynn, who was at that time an adviser to Trump and would serve as his national security adviser before resigning in disgrace in February.

The FBI is also investigating Carter Page, who was picked up by the Trump campaign in early 2016, according to a report by The Washington Post. When he was hired by the Trump campaign the FBI already suspected he may have been a Russian agent, and they are now investigating whether Page may have colluded with the Russian government to interfere with the outcome of the 2016 election.