Rogers Ailes offered Rachel Maddow a job at Fox News, with a catch 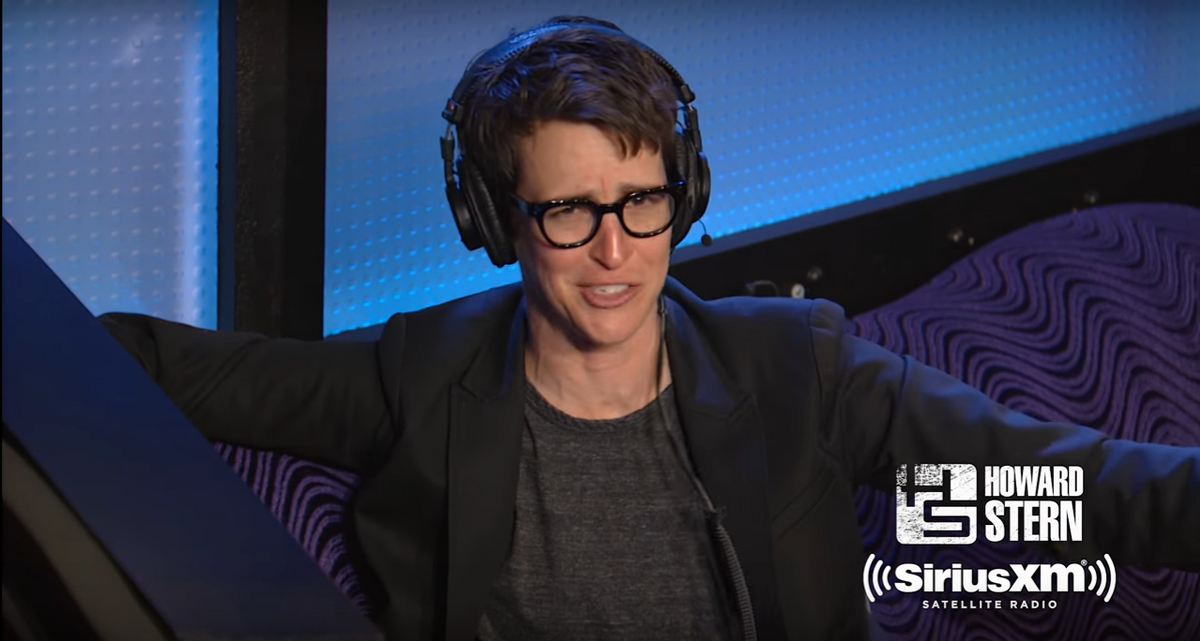 One of the most surprising friendships to come to light in recent years has got to be the apparently affectionate relationship between liberal news host Rachel Maddow and conservative media tycoon Roger Ailes. Today we learned that the unlikely pair could have become co-workers as well.

With Ailes' passing just last week, Maddow revealed on "The Howard Stern Show" Thursday that she was once offered to work at Fox News — though it would have been an unusual job.

"He once told me that he wanted to hire me at Fox and then he told me he would never put me on air," she told Howard Stern.

Maddow indicated that this job offer occurred only a few years ago.

"He would just hire me so no one else could put me on," Maddow explained. "I was like, 'So, you'd pay me a full contract to not work?'"

"Would you consider that?" Stern asked.

"Who would not consider that?" Maddow responded.

Maddow also recounted the time she approached Ailes for advice. She said she was shocked that he was willing to help her.

"He was really, really kind about it," Maddow told Stern. "If somebody came to you about that and said, 'Howard, you know more about radio than anyone in the world, help me get better.'"

Maddow acknowledged that her friendship with Ailes had irked some of her liberal audience.

"There were a lot of people who were mad at me for saying anything nice about him given the other things we learned about him before he died," she said. "I'm not downplaying those things to also be able say, 'Listen, this is a true thing about the way he interacted with me and he was a friend.'"