WATCH: Why teens "trying to figure out the world" embrace the new film "Everything, Everything"

The young adult novelist observes that teens are philosophical, noting, "I don't think you should stop questioning" 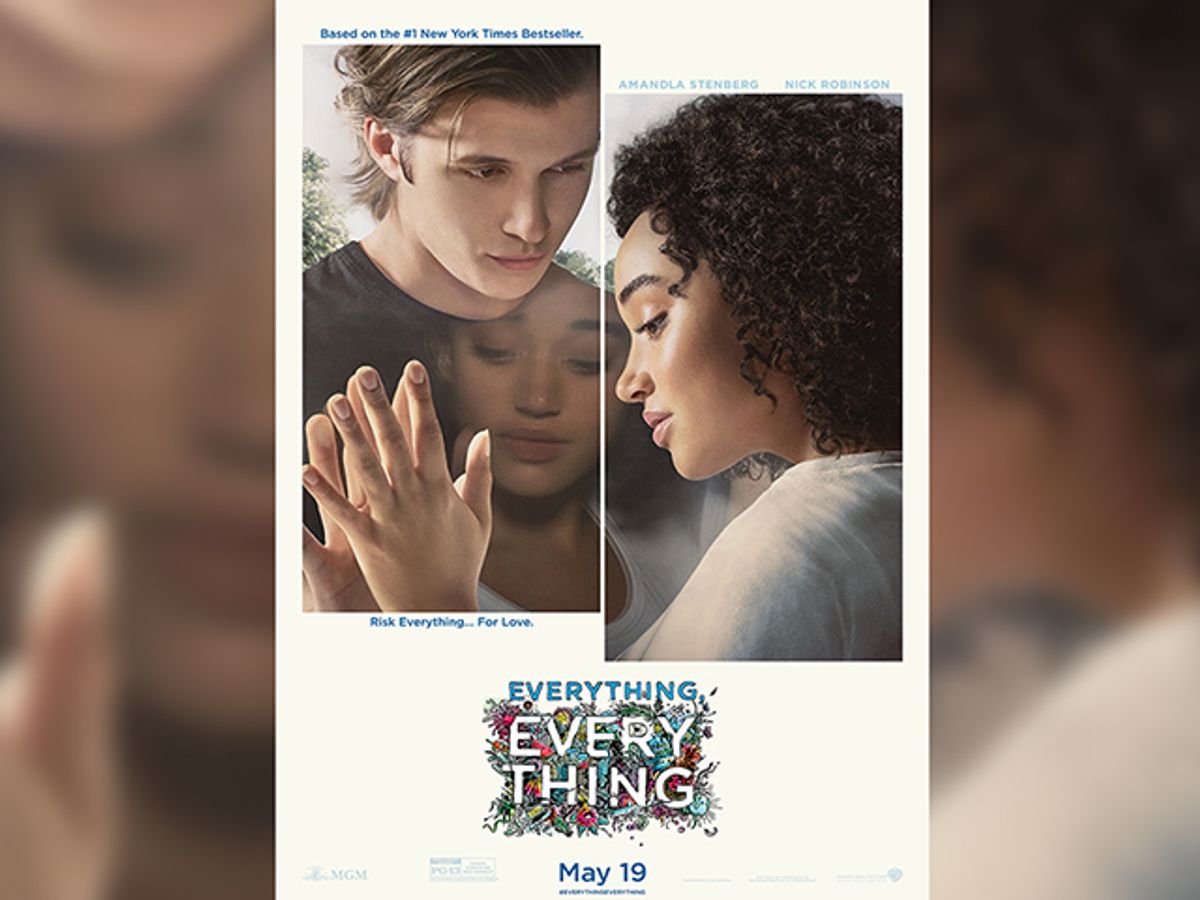 In the new teen tearjerker "Everything, Everything," a girl who's never been able to leave her home finds a reason to risk everything just to step outside. The film is a romance, based on the book of the same name, but it's also very much a story about the exhilarating, often painful experience of first love and growing up. In it, Maddy, whose condition has been diagnosed as a rare autoimmune disorder, finds her world expanding — and her relationship with her mother strained — when an attractive boy moves in next door.

Salon recently spoke to the novel's author Nicola Yoon about her work, the We Need Diverse Books initiative (which strives to bring to the fore new authors from a variety of backgrounds) and the broad appeal of young adult literature.

The YA genre fascinates her since "teenagers are naturally philosophical," Yoon said, noting, "They're trying to figure out the world and their place in it. I want to be a part of that conversation." Added Yoon, "I don't think you should stop questioning. As a adult you're still trying to do that."

In her book, "Everything, Everything," the main character is half African-American and half Japanese-American. Yoon remains committed to presenting diverse characters in her fiction, saying, "We need lots of kinds of books. We need books that talk about real issues" whether it's coming out or racism. "But we also need other kinds of books, too. Issue books save lives quite literally, but I think that nonissue books where the Harry Potter that's gay saves your life metaphysically. It tells you can be a hero."

Plus she pointed out, "We need diverse books because everyone gets to say, right? Everyone gets to, like, slay the dragon and get the boy or the girl and all that stuff." See the rest of the conversation in this excerpt from an episode of "Salon Talks."