"We didn't have a course on bodyslamming": Republicans, conservative defend Gianforte 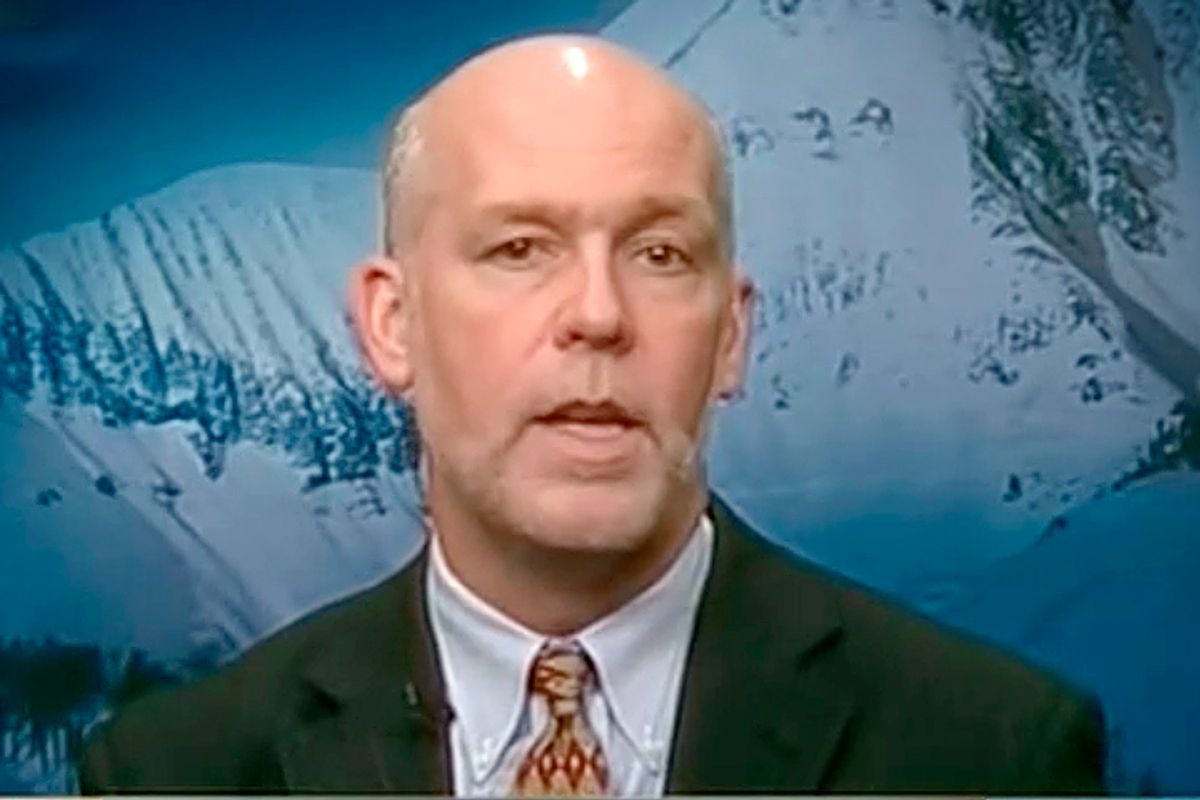 Right-wingers are starting to come up with defenses for Greg Gianforte, the Republican congressional candidate in Montana who was recorded physically attacking a journalist.

Derek Hunter of the Daily Caller implied that Jacobs wanted to get physically attacked so that Democratic candidate Rob Quist would win the election.

Talk show host Laura Ingraham attacked Jacobs' masculinity, since apparently a real man doesn't report a crime that has been committed against him.

Republican Rep. Louie Gohmert of Texas joked that "we didn't have a course on bodyslamming when I went to school. I missed that course. I'm sorry I missed it."

Republican Rep. Trent Franks of Arizona implied that the left-wing is responsible for Gianforte's actions. "The left has precipitated this tense, confrontational approach throughout the country in recent months," Franks said, before adding "I reject any kind of thing where we use physical violence in a situation like that. It should not have happened and the law will have to be the ultimate arbiter."

Louie Gohmert: “We didn't have a course on bodyslamming…”

Republican Rep. Roger Williams of Texas had a similar excuse for Gianforte, saying, "When you run for office, there's a lot of tension. It's kind of game time, you know? I'm not saying we need to take down our opponents or our friends, but I don't know what really happened." Similarly, Republican Rep. Glenn Grothman of Wisconsin deflected by citing Trump's slogan "drain the swamp" and saying that he'd be happy to welcome Gianforte if he opposes big government and open borders.