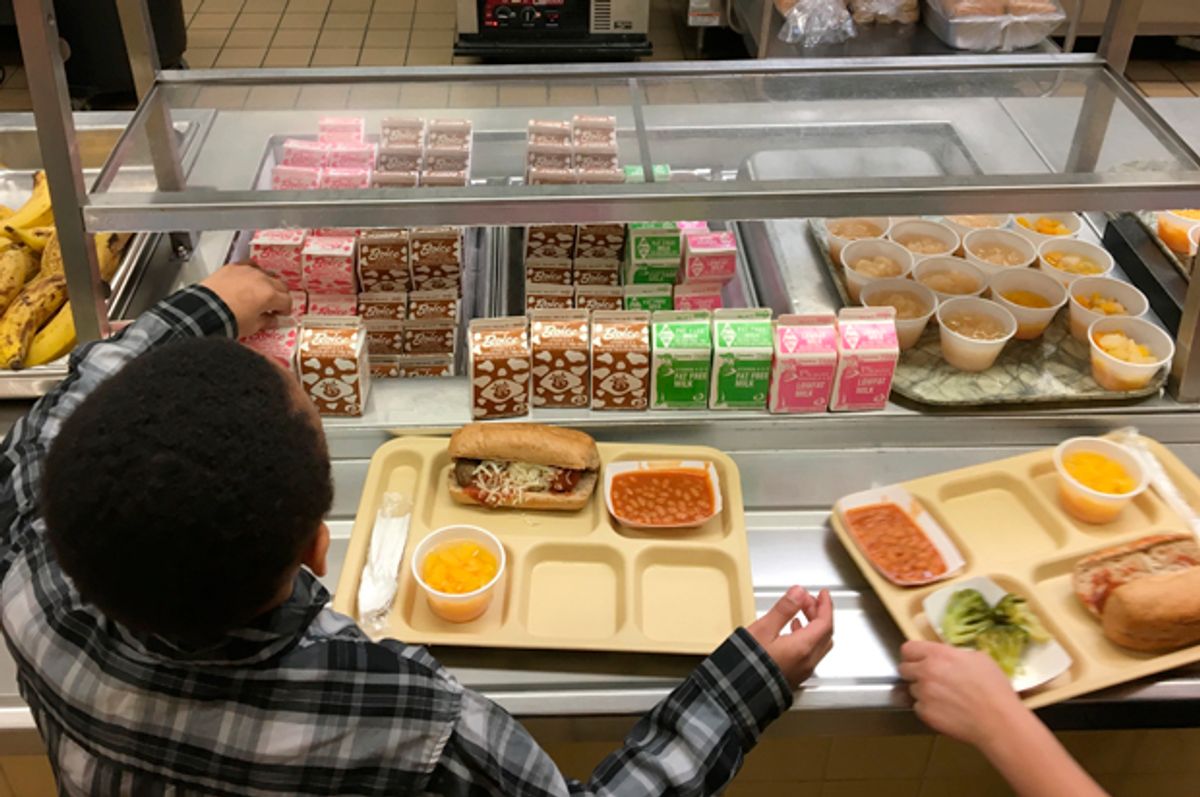 These are hard times for America's gold miners. They're struggling to haul wealth out of the land, but seeing their pay dropping further and further down.

Take Bob Mercer, who's been a top miner for years, but last year (which has been described as somewhere between lackluster and catastrophic) even Bob was down. He pulled in only $125 million in pay. Can you feel Bob's pain?

No, these are not your normal miners. They are hedge fund managers, digging for gold in the wonderland of Wall Street. If you divided Bob Mercer's pay in his "bad year" among 1,000 real miners doing honest work, they'd consider it a fabulous year. Hedge funds are almost literally gold mines, though they require no heavy lifting by the soft-handed, Gucci-wearing managers who work them. These gold diggers are basically nothing but speculators, drawing billions of dollars from the uber-rich by promising that they are investment geniuses who will deliver fabulous profits for them. But the scam is that Mercer and his fellow diggers are paid regardless of whether they deliver or not.

Their cushy setup, known as 2 and 20, works like this: Right off the top, they take 2 percent of the money put up by each wealthy client, which hedge fund whizzes like Mercer keep, even if the investments they make are losers. If their speculative bets do pay off, they pocket 20 percent of all profits. Hedge fund lobbyists have rigged our nation's tax code so these Wall Street miners pay a fraction of the tax rate that real mine workers pay.

Thus, practically every year is a bonanza for these slicks. Last year, for example, the 25 best-paid hedge fund operators garnered a staggering $11 billion in personal pay — even though nearly half of them performed poorly. Meanwhile, Donald Trump, who promised just last year to close that special hedge fund tax break, is now promising to give an even bigger break to them. Guess who was one of Trump's most generous funders last year: Bob Mercer. One of the lucky things about being rich like these hedge fund hucksters is that you automatically become handsome, your jokes are hilarious, and politicians treat you with fawning deference.

On the other hand, the unlucky thing about being poor is that, well, you're poor. And society generally treats you poorly, even inhumanely at times. Indeed, right-wing officials in Washington and across the country are pushing a morally corrupt ethic that poor people must be punished, as if debilitating poverty were not punishment enough. One especially ugly example of this is spreading through hundreds of school districts — an abhorrent practice called "lunch shaming."

Most schools make families pay for their kids' cafeteria lunch, from first grade through senior year. And a computer program alerts cashiers when a student's lunch account is unpaid — a shortfall that nearly always involves kids living at the poverty level. Rather than dealing with this shortfall discretely, school systems have taken to a crude policy of publicly humiliating children tagged by computer as having a meal debt.

Some schools literally take an indebted student's tray of food away from them, making a show of dumping it into the trash in front of everyone. Some remove the hot food from the child's lunch tray and replace it with a cold sandwich of white bread and a slice of cheese, claiming that this "sandwich" meets federal nutrition standards. Others actually brand the meal offenders, using markers to write "I need lunch money" on the poor kids' arms! Nearly half of America's school districts use some form of shaming and stigmatizing, embarrassing children to tears.

What educational lesson is this teaching? And what's the matter with school boards and lawmakers who are either allowing or directly causing this abuse, using school lunches to punish the poor? Being poor means you lack money; being mean to the poor means you lack a soul.

Now consider Donald Trump's recently unveiled budget proposal. It is a truly soulless piece of work. Not only does it slash taxes for the wealthiest Americans and do nothing to close the loophole that Bob Mercer and his ilk take advantage of. It will cut about 25 percent — or $191 billion — from the Supplemental Nutrition Assistance Program over the next 10 years, leaving even more of America's school children hungry and ashamed.