WATCH: John Oates on his folk and blues roots and passing the torch: "I love being part of that continuum"

The musician whose work has spanned five decades continues to write, record, perform and tour 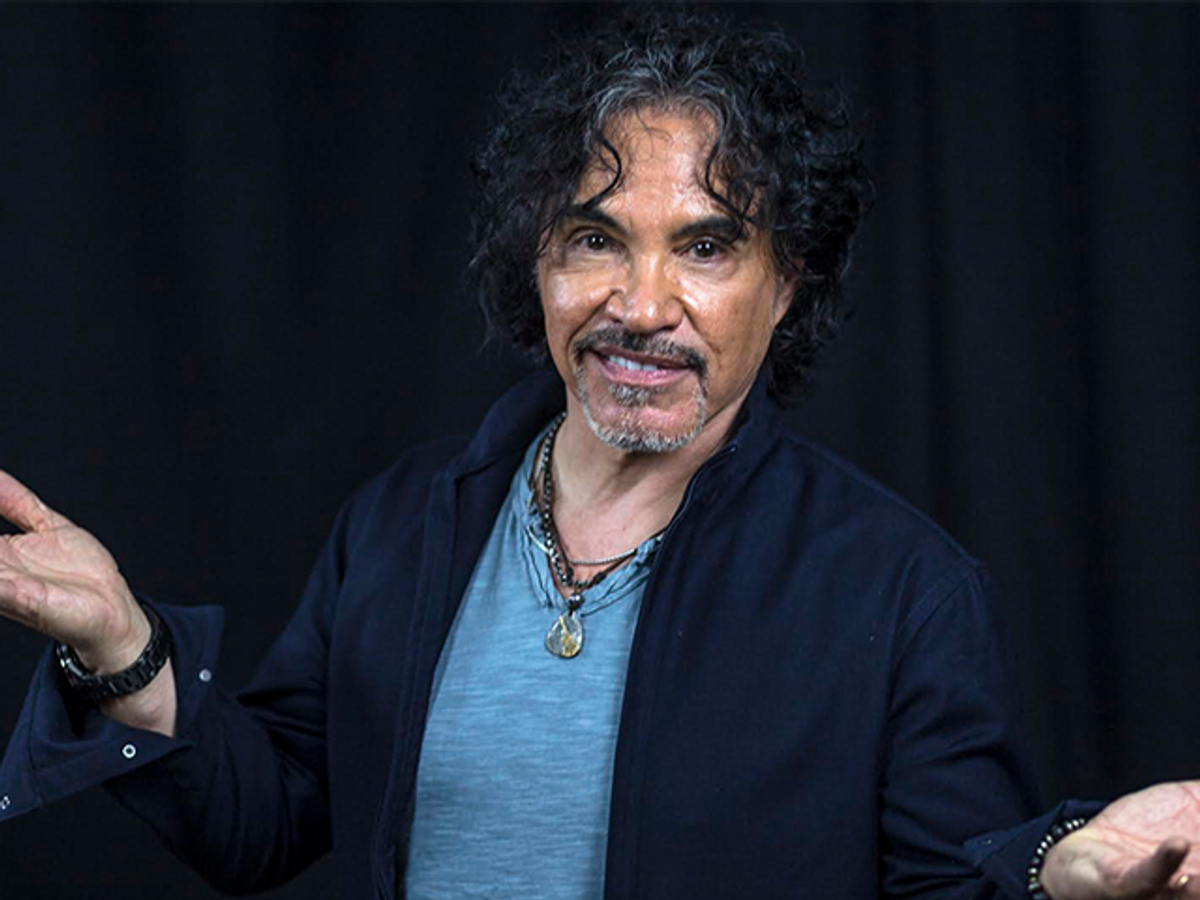 Part of one of the most well-known duos in recording history, John Oates has earned his place in the Rock & Roll Hall of Fame and Songwriters Hall of Fame. Still going strong after five decades in the music business, Oates this year branched out into a new medium by releasing a memoir, "Change of Seasons." But he's also still writing, recording and performing music. This summer, Hall and Oates will team up with Tears for Fears for a 29-date arena concert tour.

During a recent episode of "Salon Talks," Oates recalled his early days when he was still learning the ropes, gaining an education from the influential folk and blues performers who crashed at his guitar teacher's house whenever they came through town.

"I have a connection and I’m a link to that tradition," he said.

"My current music really is more of a reflection of those early folk roots," he said. Now as one of pop's elder statesman, he's also mindful of the ritual of passing the torch. "That is the continuum," he said. "That is as it should be, according to my beliefs and my feelings. It's really an old-school tradition. You learn from the people you respect; you try to emulate them; you hopefully create something original. And from that originality, if you do connect on that level, perhaps there’s a generation who then does the exact same thing."

Added Oates: "I love that and I love being part of that continuum. I think it's really important. It's something that we can't afford to lose in this rapid-fire, ADD world that we live in now."

Watch his interview to glean more of his insights about music and life.