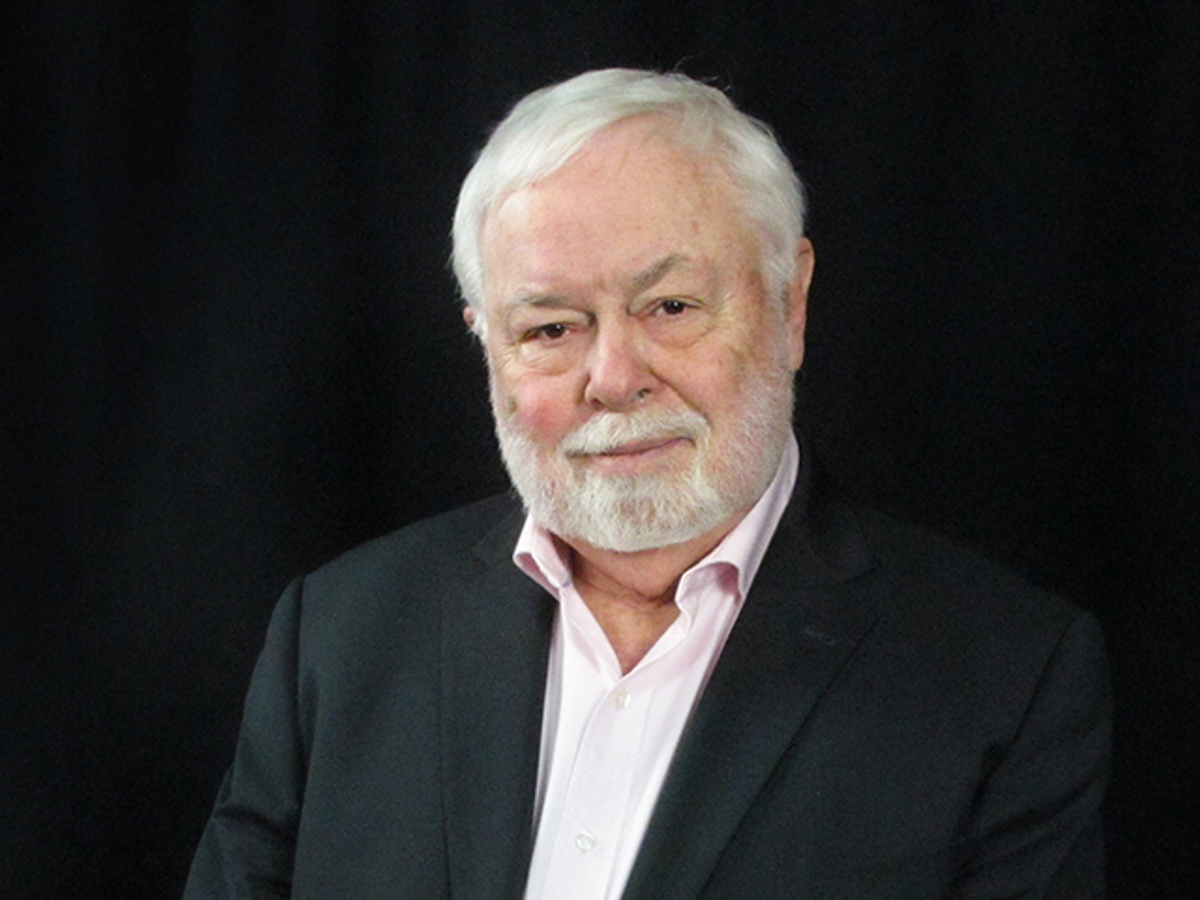 Taking its title from a real-life statement from a staff member of Scott Walker, a former Milwaukee County executive, “No One Cares About Crazy People: The Chaos and Heartbreak of Mental Health in America” is a wrenching exploration of the way that mental illness is viewed — and too often ignored — in our country.

Pulitzer Prize-winning journalist Ron Powers has an intimate understanding of the issues that confront families in America grappling with issues resulting from mental illness: In 2005 his schizophrenic son Kevin committed suicide. A few years later, the same disorder started to appear in another child, Dean. With scores of Americans now dealing with similar severe mental illnesses yet facing potentially catastrophic cuts to their health care coverage, Powers talked with Salon about the pervasive attitude encapsulated in his book's title.

His book arose, as Powers recalled in a recent episode of "Salon Talks," out of a 2010 newspaper investigation of the Milwaukee County Hospital's psychiatric wing. "It was in shambles," Power said. "People were being raped. People were starving; people were running around naked." The county's apparent response was "not to clear up the problem and rescue these helpless people, but to insulate" from scrutiny the official in charge, Scott Walker, who now serves as Wisconsin's governor. One of his staffers responded to a colleague by email that "no one cares about crazy people," Powers said.

"That quote goes to the heart of the cavalier way that many people, and I'm afraid most public officials, deal with the problem of serious mental illness," Power declared.

"The world went red," when he spotted that sentence on his computer screen, Powers recalled, calling the very thought "a violation."

But when he came to his senses, he told himself, "There's my title." And he deemed it "the necessary irritant for plunging ahead in this arduous process of trying to explain what mental illness is, and to open up my own family's travails."

Watch the Salon video to see how a father and prolific journalist reflects on the topic of mental illness.