Let's talk first: Would you try a dating app that didn't use photos?

Could you fall in love with someone you've never seen? 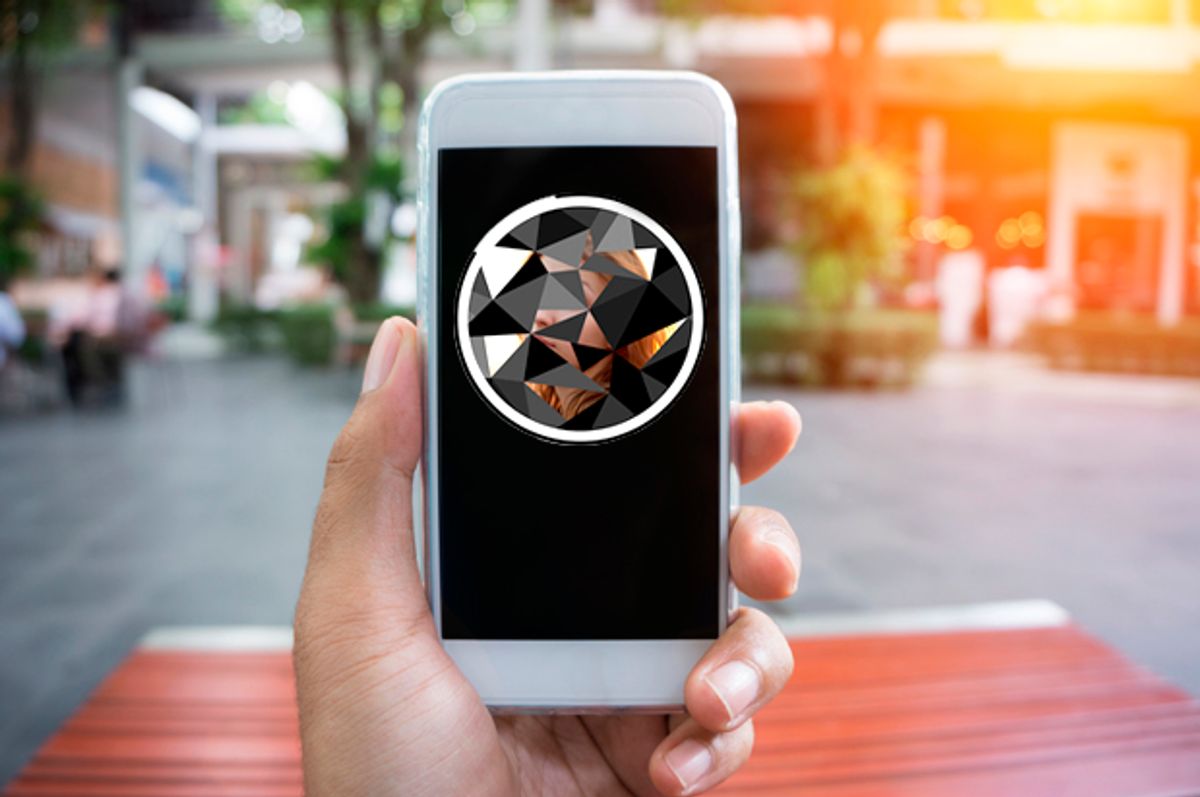 A few years ago, when I was wide-eyed and ravenous for a partner, someone suggested I read Milan Kundera’s "Slowness." He said it would reveal some very profound things about the love it seemed I was looking for all the time.

In the book, Kundera explains, “There is a secret bond between slowness and memory, between speed and forgetting.” It stuck with me. Perhaps one of the biggest mistakes in romance is the misbelief that things have to be volatile to be meaningful. Things don’t have to happen with the force of a hurricane in the span of a blink of an eye to be powerful.

One new app is applying this notion in the world of online dating.

The first such app of its kind, Appetence encourages users to take things slowly while getting to know a prospective partner. By not allowing users to see other’s profile pictures, they must first engage in the art of conversation.

To make up for this lack of physical flashiness, the app uses an algorithm to match users based on their food, music and movie preferences. Once a match is made, users can begin chatting and engaging with one another, but they'll have no idea what the person on the other end looks like. They have the option of liking these “encounters." Once you've racked up 50 such likes from your match, his or her profile picture is revealed. Even then, the other person cannot see your photo without earning 50 likes as well.

Sounds interesting. But will it work?

Dating apps such as Tinder and Bumble are successful in large part because of the gamification of dating. Many users have become more interested in amassing match after match, storing them away as if they were trophies on a shelf. In theory, Appetence serves users serious about forming substantive connections and not just the immediate gratification and validation other apps are so popular for.

I like the fact that users have to work to gain access to a match’s photos. While physical attraction is a huge factor in romantic relationships, it’s often not the most important one. Indeed, profile pics can unnecessarily distract love seekers from exactly what they're looking for.

In this way, the idea of having a get-to-know-you conversation with someone secure in the knowledge that the person is talking to you for you — versus just trying to score with the chick from your photo — seems liberating and more conducive to firmly rooted relationships than trying to attract a suitor with a Kylie Jenner-esque duck face photo.

By slowing things down and removing the distraction of aesthetics, Appetence’s form of gamification seems to be more hide and seek than the wild game of Hungry Hungry Hippos other apps offer. Users reach out and discover the foreign terrain slowly, establishing and solidifying a bond.

Maybe love can be blind.