“Obstruction of justice has been considered an impeachable offense" 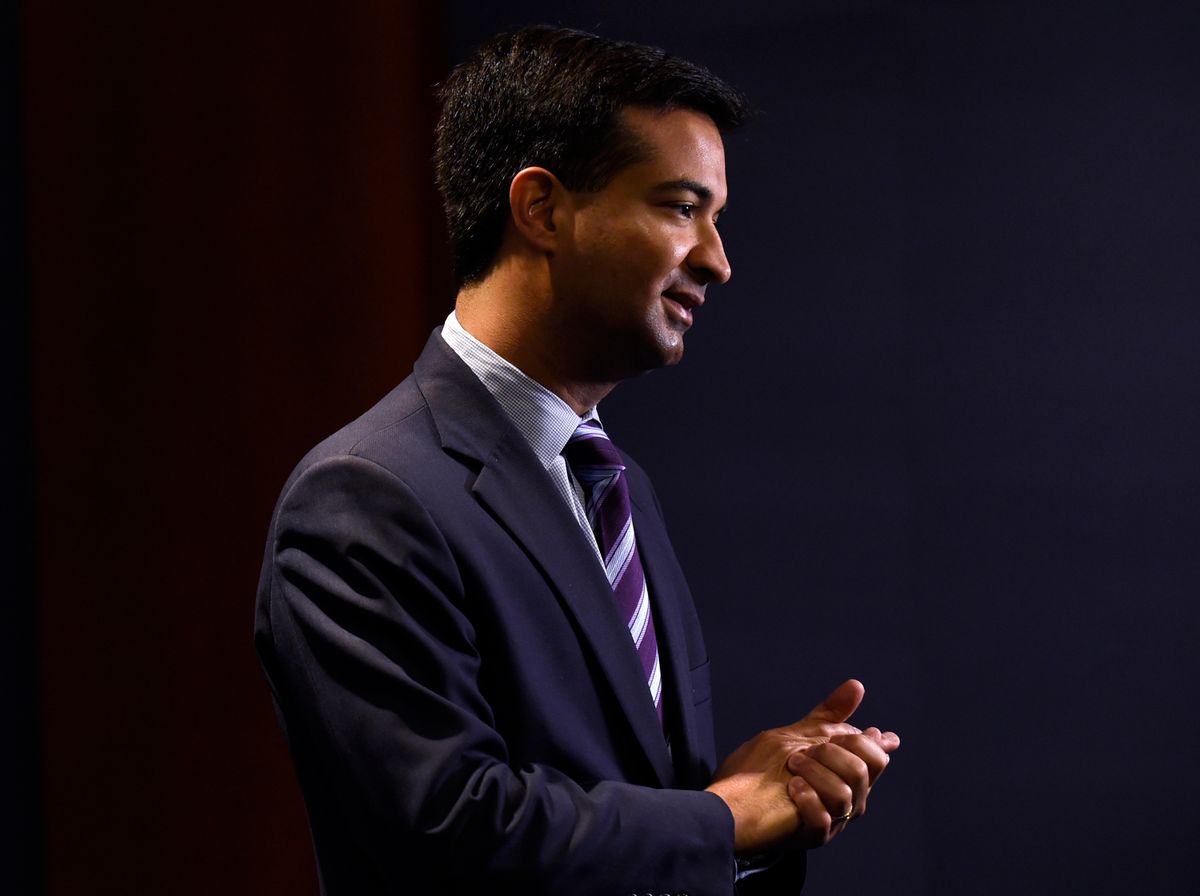 “Obviously, any effort to stop the federal government from conducting an investigation, any effort to dissuade federal agents from proceeding with an investigation, is very serious and could be construed as obstruction of justice,” Curbelo told CNN anchor Don Lemon. “Obstruction of justice — in the case of Nixon, in the case of Clinton in the late ’90s — has been considered an impeachable offense.”

Mother Jones reported that Curbelo was officially the first GOP member of Congress to use the i-word aloud, followed by Republican Rep. Justin Amash of Michigan.

Curbelo’s district in low-lying South Florida is especially vulnerable to rising seas and climate change, which helps explain why Curbelo has bucked his party to become one of the most vocal proponents for climate action in Congress. “If the administration attempts to reject or undermine or suppress the climate science,” he told Grist earlier this year, “I will speak out strongly against it.”

Looks like that goes for all dangerous, reality-denying shenanigans.