WATCH: Netflix gets real on race and pulls no punches with "Dear White People" 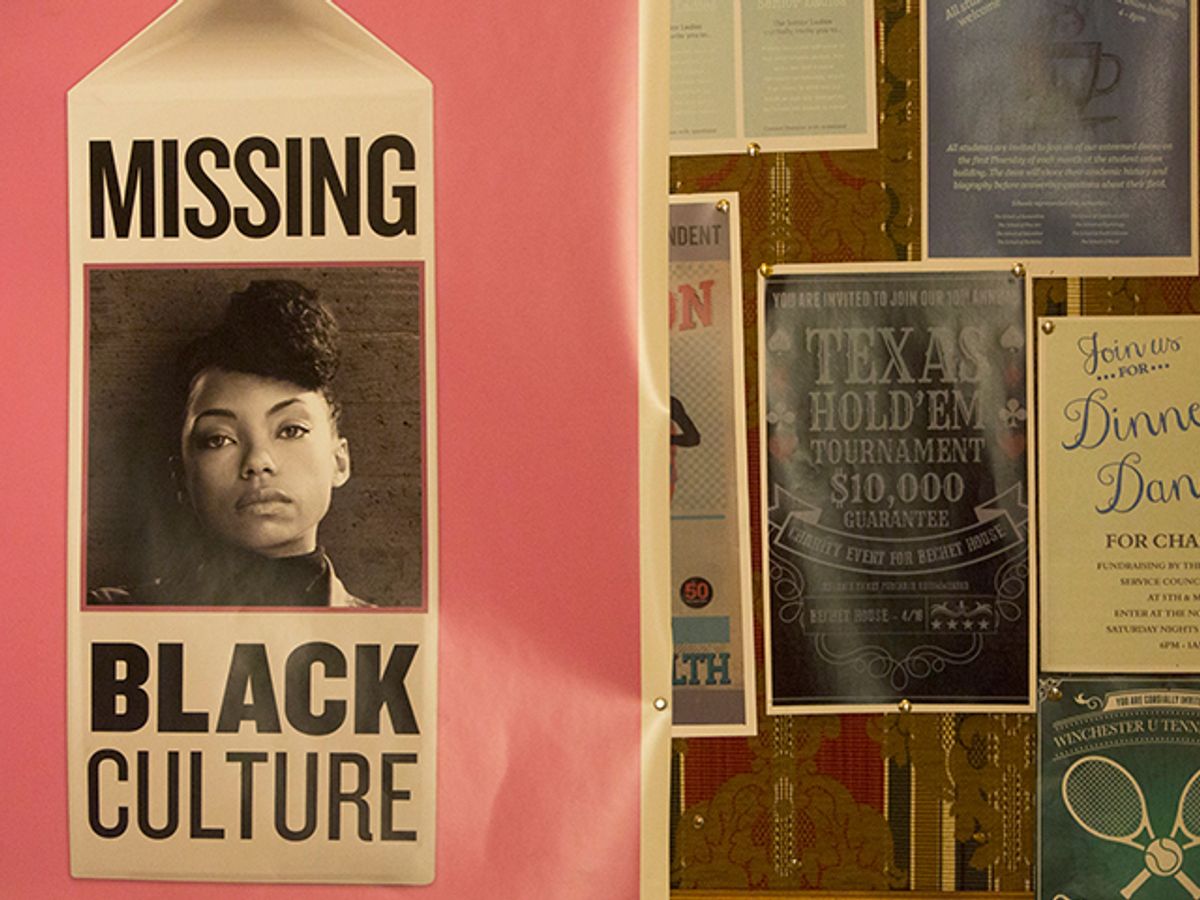 The movie "Dear White People" exploded on the scene back in 2014 as an act of resistance — a revolutionary response to the irresponsible white students who constantly dragged their privilege across a fictional Ivy League campus, named Winchester University.

The black protagonist, Samantha White, is a media arts major who hosts a radio show titled "Dear White People" highlighting black issues and criticizing her white and non-woke classmates for everything from their obsession with black lips and touching black hair to the way they gloss over racism as if it did not exist. These actions cook up and explode as the white students of Winchester are caught having a ghetto party. Ghetto parties happen at plenty of predominantly white institutions; there white students dress in black face, wear Afro wigs and gyrate around in an effort to perpetuate every stereotype about black people that has ever existed. The party is documented and shut down by Sam and her fellow revolutionaries in training.

The Netflix series picks up where the movie left off. Samantha is still the host of the "Dear White People" show, but we get a closer look at her journey into activism and the background stories of some of her classmates with insight about the reasons why they choose to fight back.

On an episode of "Salon Talks," I had an opportunity to dissect the new series with writer Chloé Valdary and Salon's Carrie Sheffield, comparing it with classic college shows of the past like "A Different World" and placing it in the context of today’s struggle by asking tough questions like these: Can black students at an Ivy League school make difference? Or what’s the point of preaching to rich white kids who have the opportunity to live above these issues forever?

"One of things that "Dear White People" forces us to do is actually look into the complexity of human beings as human beings and not try to group all people into one category or one silo," Valdary said.

To me, the black students portrayed at Winchester represent a huge problem that exists in activism today. They are a collection of mostly privileged so called woke hashtaggers who say they care about issues like police brutality, but their primary plans of action never go past memorizing stats, tweeting and retweeting the memorized stats and then rallying in front of oppressive places just to shout the stats that no one really listens too. They all leave the rallies, patting themselves on the back, proud that they took a stand, but not realizing that nothing has been done.

What's your take? Catch the rest of our discussion on Salon.