WATCH: On health care, does the Libertarian Party's plan sound like the GOP? 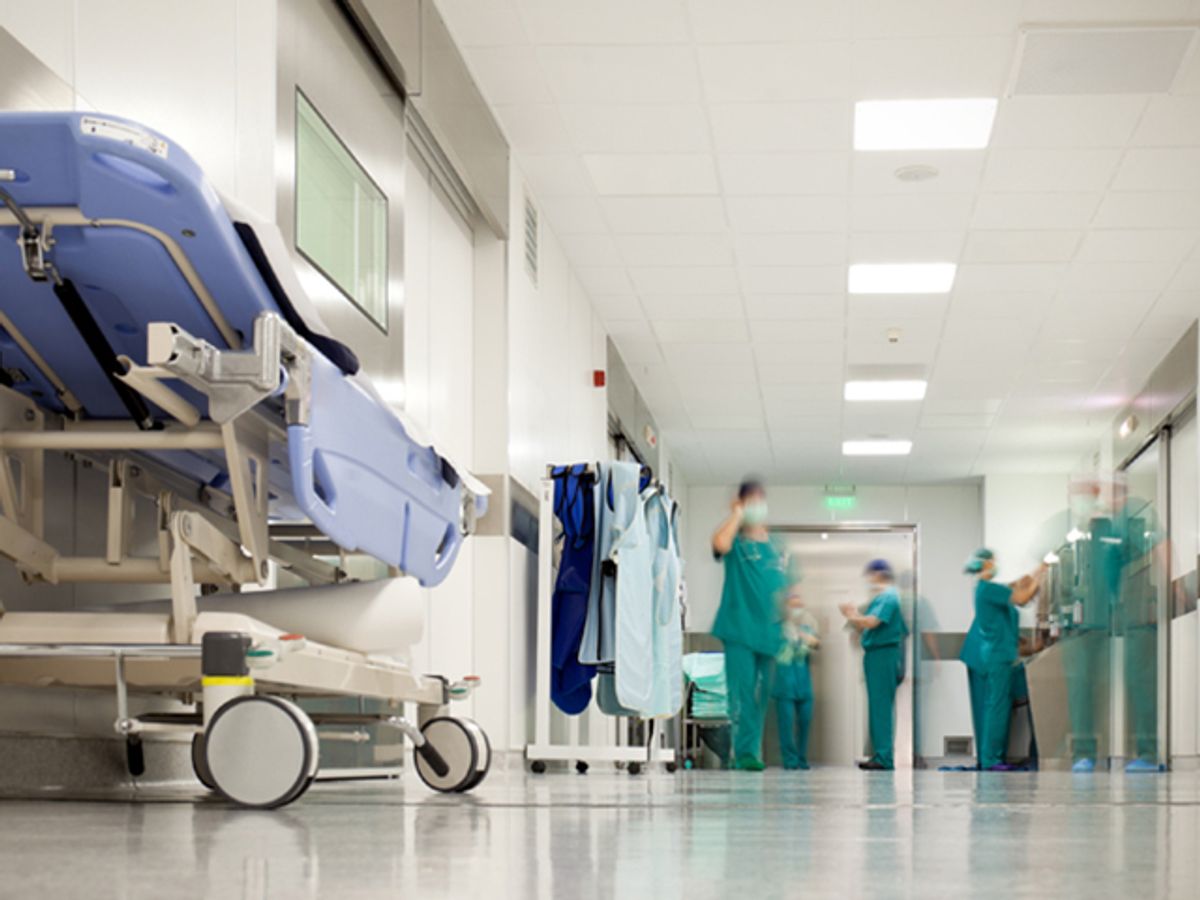 While the Libertarian Party doesn't have much political power in the United States, the libertarian philosophy is alive and well within the Republican Party when it comes to certain issues. When you listen to the most conservative Republicans denounce health care programs like Medicare, Medicaid and Obamacare, their language is remarkably similar to that used by libertarians.

Take Nicholas Sarwark, the chairman of the Libertarian Party. When I interviewed him for Salon earlier this month about how a strictly free market approach to health care would affect America's most vulnerable and cited real examples of a diabetic person, a severely depressed individual and someone with unspecific lower back pain, Sarwark started out with a valid critique of the Affordable Care Act and then turned to more abstract issues.

Sarwark began by describing a libertarian congressional candidate with diabetes, Andy Craig of Wisconsin, who he said "desperately wants to be able to just buy the insulin he needs from a provider and use it. Right? It's the same stuff every day. He can't right now due to government regulation, both in making insulin a prescription-only product in his state — even though it's safe and effective and could be sold over the counter so it's more expensive, and in requiring him to pay for health insurance, which is not really insurance if it's something you already know you're going to buy."

This is a valid point, but it doesn't discredit the concept of government-run health care. To me, if anything, Sarwark makes a strong case for a government-run health care system, which would allow diabetics to receive the medications they need without having to worry about the cost. Of course, this would be anathema to a libertarian like Sarwark, which is why the second half of his response railed against the very notion of government-funded insurance:

"We don't have car insurance that covers gas and oil changes because that's insane," Sarwark said. "You're insuring against a risk of something happening that you don't know if it's going to happen. A chronic condition is not insurable. There's a cost sharing that can be done; there are discounts that can be done. But the first step in having a real discussion about this is recognizing the difference between insurable risks, which you know on the drive to work I get in a car accident and break both of my legs. That's a risk that is insurable."

That is all well and good. But it doesn't address the issues of the individuals I cited, all employed in full-time jobs and making nowhere near enough money to be able to afford insurance for their medical conditions without the ACA to protect them.

Watch the conversation with Sarwark to better understand libertarian arguments being made about health care reform.