Blackout blackout: The latest in the USDA’s ongoing attempts to stymie transparency

Want to file a FOIA? Good luck getting information back 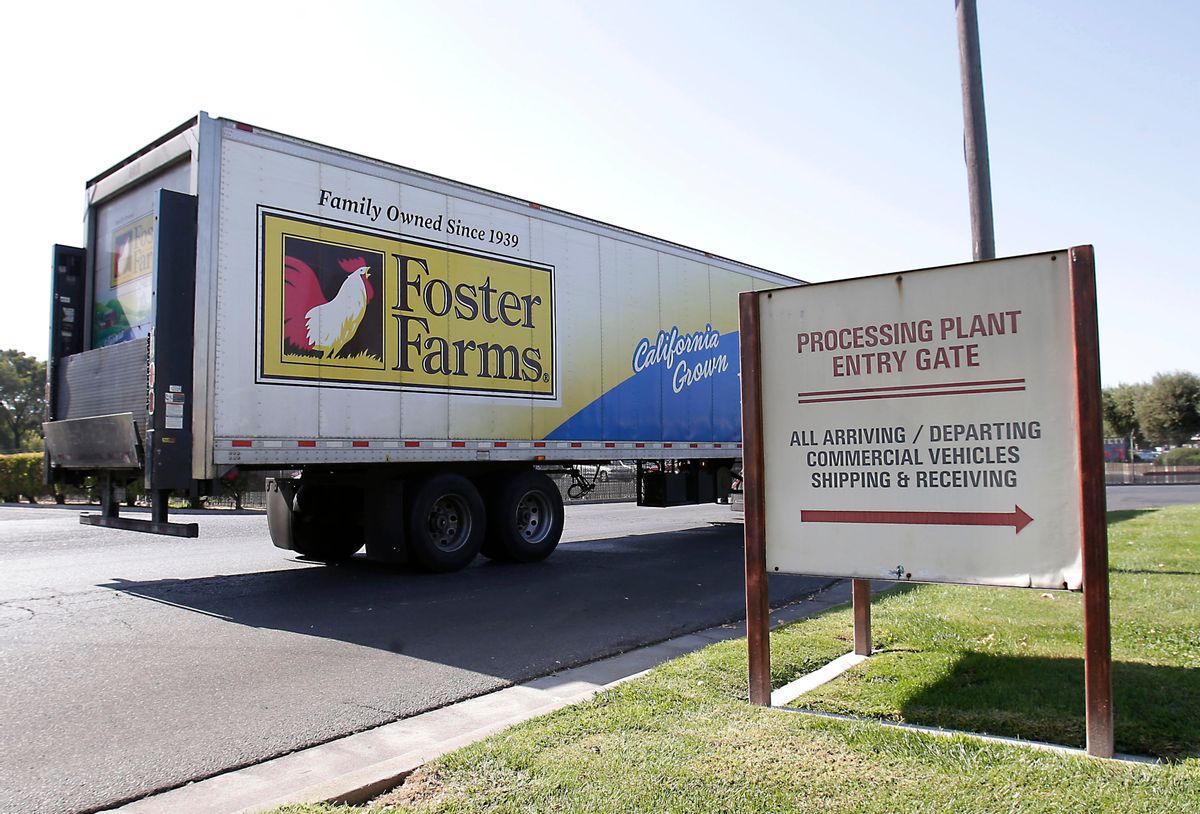 More than two decades ago, with the aim of “foster[ing] democracy by ensuring public access to agency records and information,” Congress amended the Freedom of Information Act to require agencies to proactively post frequently requested records online. As the legislative history makes clear, the purpose of this mandate was to “prompt agencies to make information available affirmatively on their own initiative in order to meet anticipated public demand for it.”

Pursuant to this amendment, the U.S. Department of Agriculture’s (USDA) Animal and Plant Health Inspection Service began posting records online related to its enforcement of the Animal Welfare Act (AWA) — our nation’s most significant animal protection law. In doing so, the agency noted that it received more requests for these documents than for any other category of records and acknowledged that, given this frequency and “the continuing high interest from animal interest groups as well as the general public,” the law required such posting.

Despite this clear recognition of its legal duties, in a much-publicized move earlier this year, the agency abruptly took all of these records down from its website. Dubbed the #USDAblackout, the action was almost universally condemned, not just by animal advocates but also by more than 100 members of Congress and even those in the very industries regulated by the AWA and subject to the disclosures, including zoos, research institutions, and the pet trade. The takedown of the website was Orwellian — the agency claimed it was done “[b]ased on [its] commitment to being transparent [and] remaining responsive to [its] stakeholders’ informational needs.” But what has ensued since is perhaps even more surreal.

Now, in an attempt to persuade a court to dismiss a lawsuit filed by myself and others challenging the blackout, the USDA has brazenly asserted that it was never under any legal duty to post the records — this despite the clear statutory mandate that agencies proactively post frequently requested records, the agency’s acknowledgement that the records at issue were the single-most frequently requested, and even its prior recognition that it was legally required to post the records. It seems, to crib from Lewis Carroll, that the law “means just what [the USDA] chooses it to mean — neither more nor less.”  And apparently that meaning can shift at whim.

On the heels of this move, the USDA demonstrated total contempt for yet another mandate of the Freedom of Information Act — the requirement that, even if parts of records are exempt from disclosure, “[a]ny reasonably segregable portion of a record shall be provided to any person requesting such record after deletion of the portions which are exempt under this subsection.” As the government has long recognized, the clear purpose of this requirement is to “prevent the withholding of entire records or files merely because portions of them are exempt, and to require the release of nonexempt portions.” Yet withhold entire documents is precisely what the USDA did: In response to a Freedom of Information Act request for records about the decision to take down the website the USDA sent me 1,771 pages, every one of them completely blacked out. It blacked out the records about the blackout.

Is this the new normal? Total disregard of longstanding duties under the Freedom of Information Act? Government agencies thumbing their noses at the intense public interest in what they’re up to? It’s bad enough that the AWA has never been properly enforced despite keen and abiding public interest in animal welfare — when the AWA was initially passed in the 1960s, Congress received more public communications related to concerns about animal welfare than about civil rights and the Vietnam War combined. Eviscerating transparency — making government operations into a blackhole — will not be tolerated. It’s a shame that in this new era advocates are having to redirect their time and resources to getting basic information that they are clearly entitled to under the law. But make no mistake about it—we will fight for what it rightfully ours.  I’ve filed an appeal challenging the USDA’s wholesale redactions. The agency has until May 30 to respond.

The opening words of Harold L. Cross’s 1953 text "The People’s Right to Know", which became the foundation of the Freedom of Information Act, ring truer today than ever before: “Public business is the public’s business. The people have the right to know. Freedom of information is their just heritage. Without that the citizens of a democracy have but changed their kings.”

Delcianna J. Winders is the Academic Fellow in Harvard Law School’s Animal Law & Policy Program, where her work focuses on the Animal Welfare Act. Follow her on Twitter, @DelciannaW.