10 political movies that will actually inspire you

Yeah, the Trump era is a straight-up drag, but here are a few films that may restore your faith in democracy 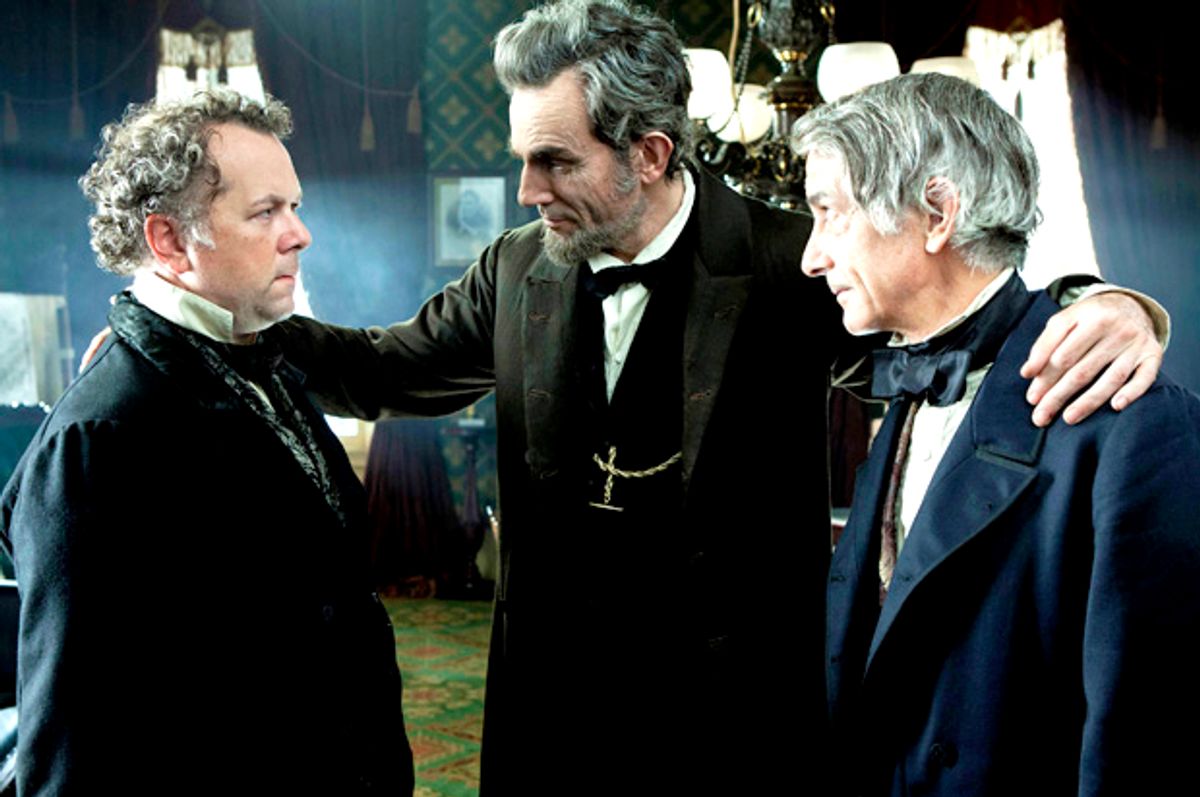 Facebook
Twitter
Reddit
Email
view in app
As Americans prepare to celebrate Memorial Day Weekend, they face an unusual challenge. Even though we're supposed to spend this day honoring not only the soldiers who died for our country, but the political leaders who preside over the democratic society for which they fought, it's difficult to escape the sense that our current leadership leaves us with very little to be inspired about.
Donald Trump, after all, is a president whose rise to power was made possible by the alleged interference of a brutal dictator, Vladimir Putin, with whom his campaign may have actually colluded. The president has himself shown enormous disrespect toward veterans, from insulting a POW by saying by saying, "I like people who weren't captured," to attacking the family of a Muslim soldier who died serving America.
For those of you who need a pick-me-up — a reminder that there have been great and inspiring leaders as well as miserable ones — here are 10 films that you should stream as soon as possible.