WATCH: Veteran turns to farming life to cope with 13 years of “killing people” 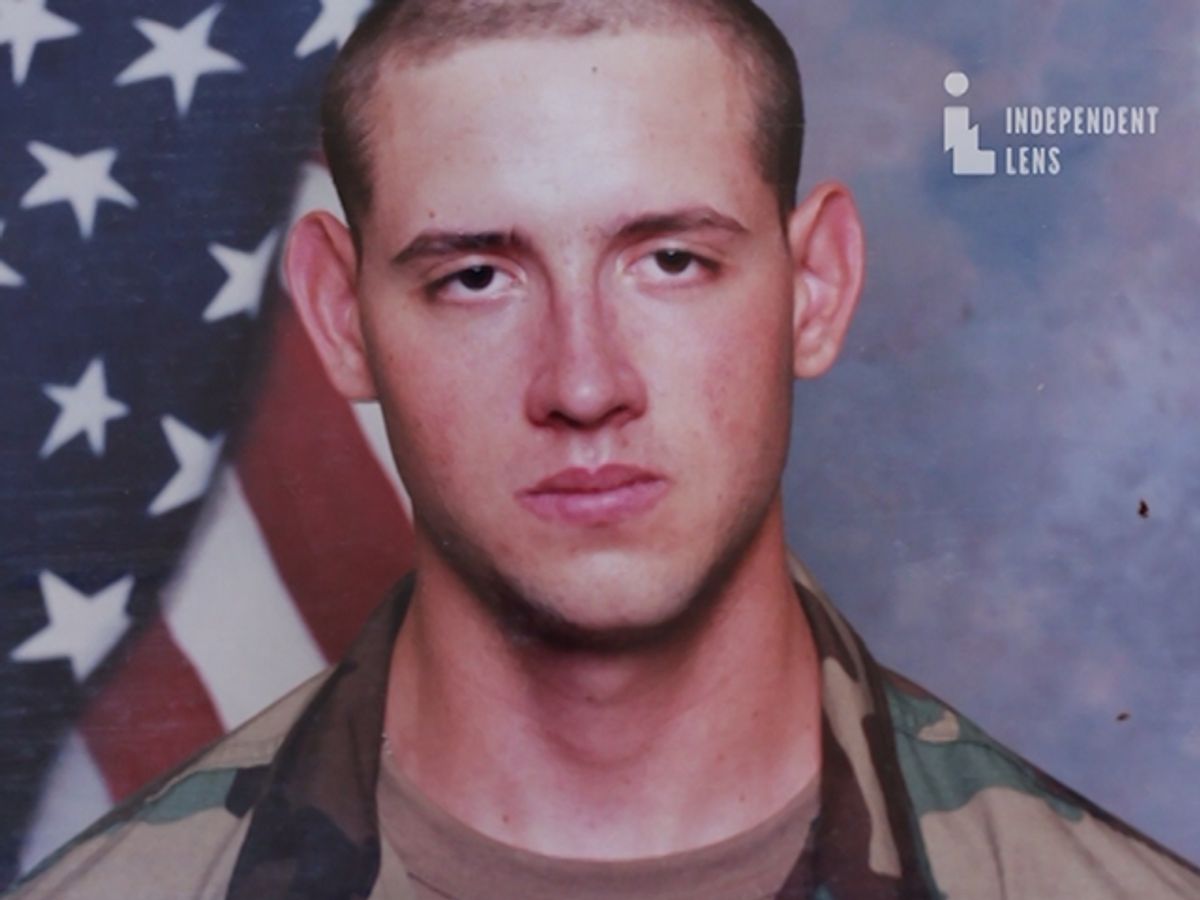 Alex Sutton served three tours of combat duty with the U.S. Army in Iraq. By his account he was “the perfect soldier,” determined to carry out any mission regardless of the personal cost. But he is now paying the price for his service. Injured in battle, he was awarded a Purple Heart. But the psychological wounds have run deeper. After 13 years of “killing people,” as he puts it, Sutton struggles with post-traumatic stress disorder.

These days the former infantry soldier exists on a brew of Department of Veterans Affairs-approved medications to help him cope with depression, sleeplessness, panic attacks and memory loss.

“They put me on Topamax for the seizures, and it helped, but it took the memory,” he tells a fellow veteran. “But Fluoxetine . . . that one’s helped me a lot . . . with the anger.”

But the real saving grace in Sutton’s life is his wife, Jessica, and their two small children who live on a 43-acre farm in North Carolina where they raise chickens and goats. She’s the one who keeps him grounded, reassures him and lines up a doctor for him to talk to about his nightmares. It’s the second time around for Sutton, who says his PTSD destroyed his first marriage.

Filmmakers D.L. Anderson, Alix Blair and Jeremy M. Lange provide an intimate, heartbreaking and at times nerve-wracking portrait of Sutton’s life in their documentary, “Farmer/Veteran,” which airs on Memorial Day on PBS' Independent Lens. For a limited time it will also be available for online viewing.

Sutton joined the Army straight out of high school and says he never questioned a military assignment in Iraq, but back home, he’s now questioning everything, as he tries to put his life back together.

The former soldier can be charming, funny and loving — and generous to his fellow vets. But in his darker moments he’s still wrestling with demons, as did his grandfather who returned from the Korean War with what was then called “shell shock.”

Watch this edited excerpt of the film on Salon.