WATCH: Epic documentary about the Grateful Dead an "American Beauty" after 14 years in the making 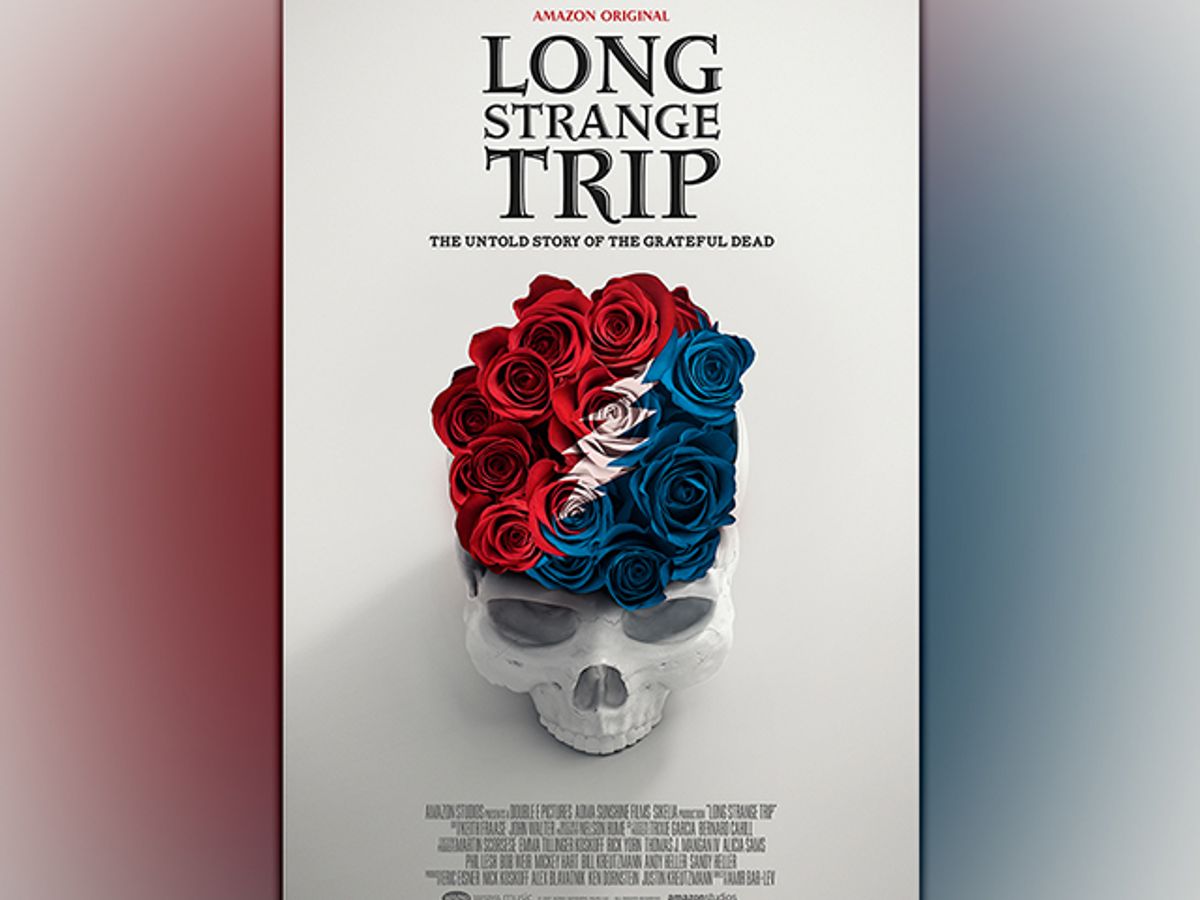 "There are very few people who are indifferent to the Grateful Dead," said "Long Strange Trip" director Amir Bar-Lev, who stopped by Salon's studio to talk about his new documentary on the iconic American band. He spent a total of 14 years making this labor-of-love film, which was executive produced by Martin Scorsese. It is the first full-length film made about the polarizing American band and it chronicles in spectacular detail the 30 years the performers spent together.

The publicity-averse music group, which was famously led by the late Jerry Garcia, eschewed typical fame and became tremendously successful in spite of its inability to produce music that would sell widely through typical music industry channels, like radio. The Dead became one of the highest-grossing concert acts in America, drawing on word-of-mouth among its scores of followers.

"Those of us who are fans are notoriously bad at explaining what's so great about our favorite band, and that's because it's an experiential thing," noted Bar-Lev. "It's not impossible to describe [like] food or music or sex, but it's something like 'you gotta check it out yourself!' So I was aware that there was a gulf between people who love the band and people who were kind of turned off by the inarticulateness of most of us" who find the band's allure hard to explain, he added.

"We felt like music documentaries are not very musical a lot of the time .  .  .  so we wanted to make a musical film so that by the end of it you'd feel like you understood on a tangible level" why people are so enamored of the Grateful Dead. Although Bar-Lev set out to make a 90-minute film, it evolved over many years into a fulsome tribute — with the support of a single investor — that runs long, "Grateful Dead style," according to Bar-Lev. Clocking in at four hours, "Long Strange Trip" is shown with an intermission.

The film includes candid interviews with the band and its road crew, family members and notable Deadheads and serves as an exploration of psychedelic counter- and subculture that continues to surround the legacy of the Dead to this day.

Watch more of our conversation from this episode of "Salon Talks."