Donald Trump thinks there's a "deep state" conspiracy against him

Trump is becoming obsessed with Russia. Not the country, but the investigations about his dealings with Russia 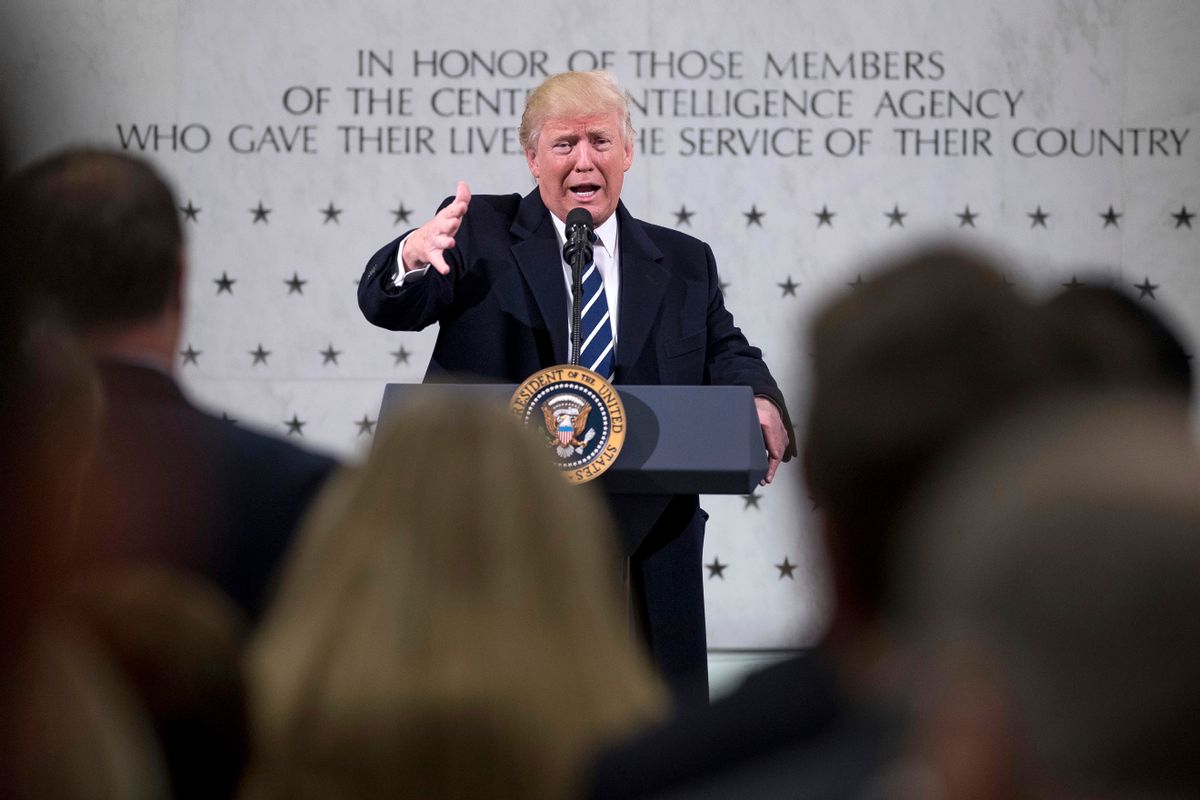 Back in January, only weeks before Donald Trump became President of the United States, Senate Minority Leader Chuck Schumer told MSNBC's Rachel Maddow that Trump may regret his habit of taking potshots at the intelligence community's competence due to its conclusion that Russia had meddled in the 2016 presidential election.

"Let me tell you, you take on the intelligence community, they have six ways from Sunday at getting back at you. So even for a practical, supposedly hard-nosed businessman, he’s being really dumb to do this," Schumer observed.

Trump and his White House will probably never publicly admit it, but it seems like they're starting to see Schumer's point.

Both Trump and many of his top aides, including chief strategist Steve Bannon, believe that the leaks being directed against Trump and his administration are part of a deep state conspiracy against the Trump presidency, according to a report by Politico. One outside adviser to the president told the site that "the more people talk to him about it, the more he obsesses about it." Meanwhile, a White House official pointed out how the cascade of negative stories is causing Trump to lose control of his own presidency, observing that "we are letting others dictate entirely how we are perceived. The calendar changes every day. There is no rhyme or reason to a lot of it."

One possible casualty of Trump's increasing uncertainty is chief of staff Reince Priebus, who has often been criticized by White House senior aides who talk about Trump's woes to reporters.

The latest negative stories surrounding Trump and Russia involve reports that Trump's son-in-law and adviser, Jared Kushner, attempted to open a back channel with the country. Trump is already working on recruiting a communications team and expanding his legal team in order to more effectively fight his PR and legal battles. Trump is even reported to have asked former FBI Director James Comey to jail journalists who publish classified information.