Republican congressman won't say if all Americans are entitled to eat

Rep. Adrian Smith can't bring himself to admit that people should have a right to eat 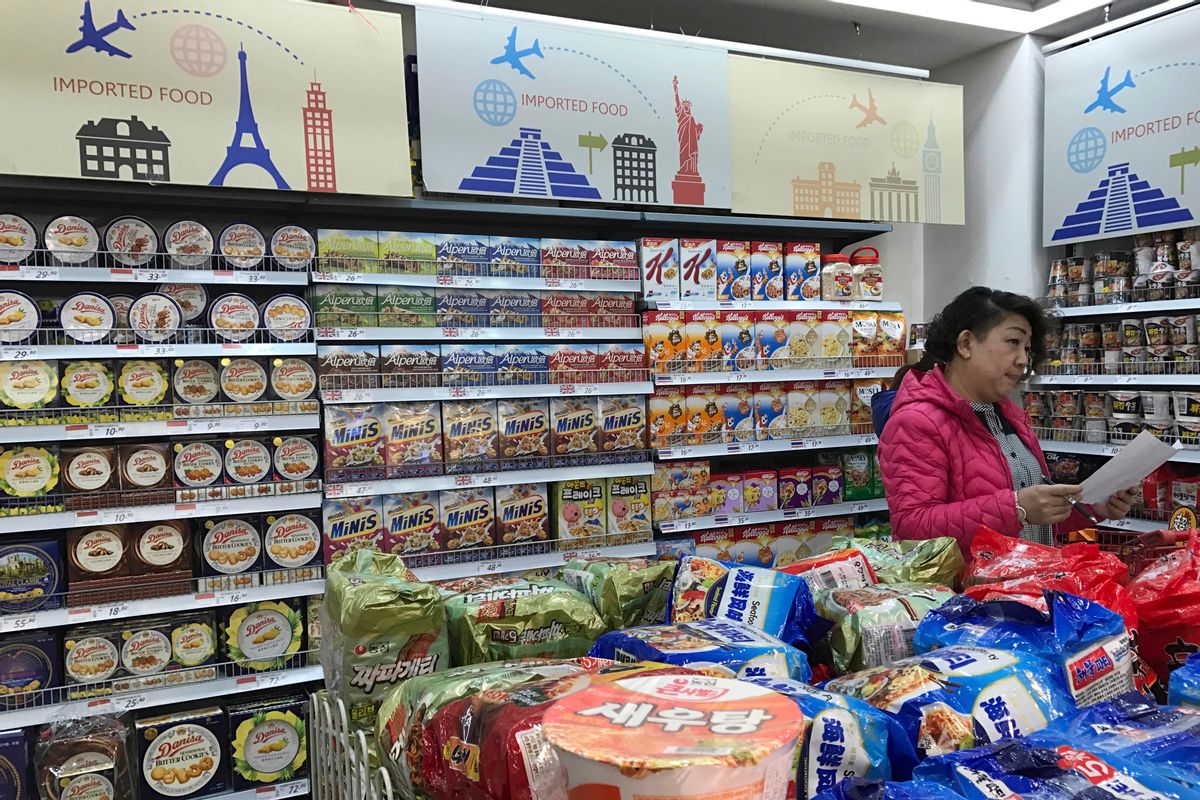 Is eating something that is too important for the Republicans' brand of compassion? That's a very good question, and one that a Nebraska congressman doesn't want to answer.

During a recent appearance on NPR, Republican Rep. Adrian Smith of Nebraska refused to say that he believed Americans are entitled to eat. As a result of those seemingly insensitive comments, he may have to eat his own words.

When host Scott Simon turned the subject of the interview toward proposed cuts in food stamps, Smith acknowledged that "we do not want to leave our most vulnerable without nutrition" but suggested that "even very minor shifts can be very effective in terms of fiscal policy and, at the same time, make sure that we do not harm the most vulnerable among us."

Simon, not satisfied with the half-response, repeated his question: "So is every American entitled to eat, and is food stamps something that ought to be that ultimate guarantor?"

When Smith repeated that "there could be a number of ways that we could address that," Simon specifically asked whether Smith would support "a budget that cuts food stamps?"

"I want to look at an entire budget, look at all of the details," Smith replied. I'm still sifting through the details of the newly released budget. But we know that Congress ultimately has the say. I look for there to be a lot of changes made in the House and the Senate to the president's budget."

Trump's budget has been harshly criticized for removing the social safety net that protects Americans who are vulnerable from hunger, homeless and other forms of suffering associated with poverty.