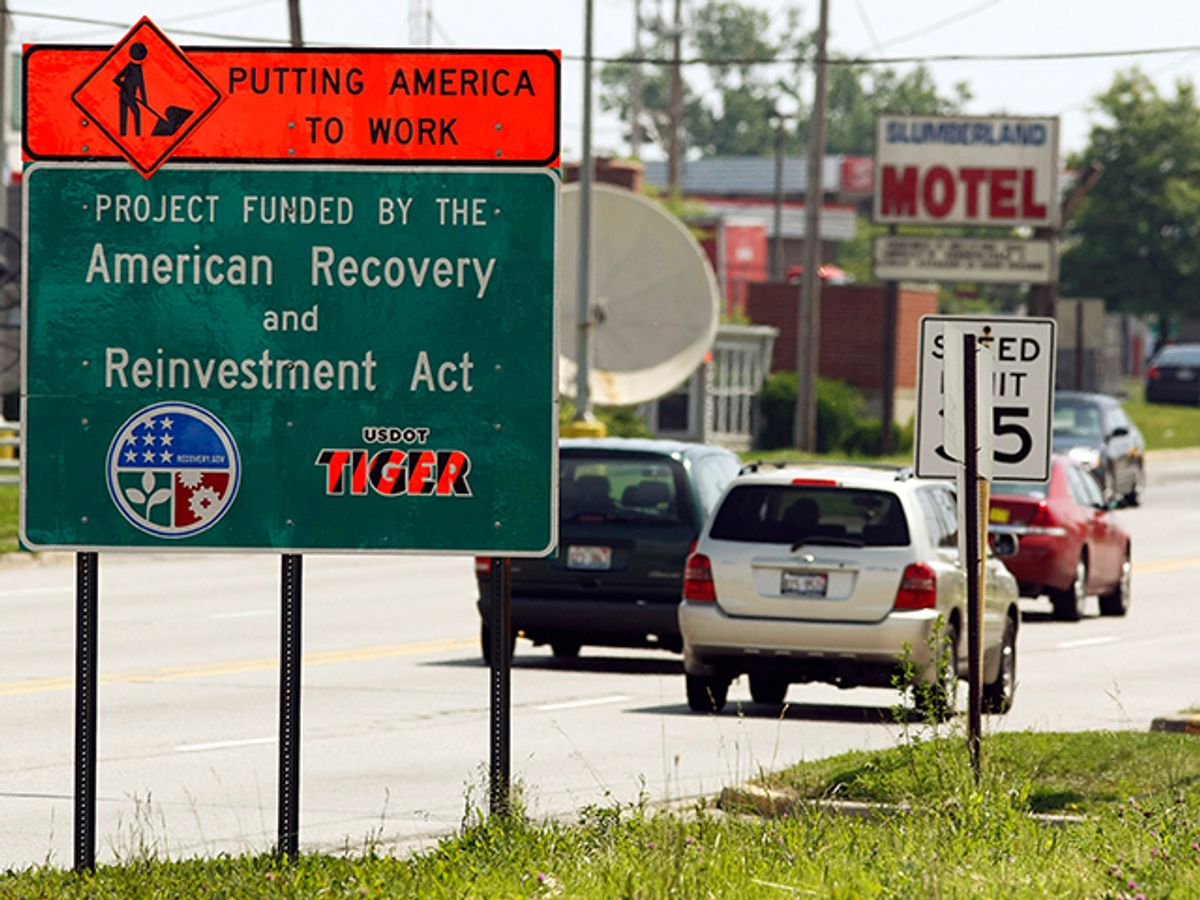 Peter Temin, an economics professor at MIT, tackled the causes of poverty in the United States in a new book, "The Vanishing Middle Class: Prejudice and Power in a Dual Economy." Temin examines racism, tracing all the way back to slavery, as well as substandard education offered in parts of the country and a lack of an proactive infrastructure program.

During a recent Salon interview, I asked Temin for his real-world fixes to help low-income individuals and create a vibrant middle class.

"Infrastructure is the easiest one to conceptualize and while . . . candidate [Donald] Trump, said he was going to have a massive infrastructure program, we have seen no sign of it in the first three months . . . into his presidency," Temin said. "It was going to be funded to have private people do it from tax cuts and that's not what's going to help us to have actual construction where we need it . . . in our cities."

Only two presidents have implemented sweeping programs of the type that Temin is proposing: Franklin Roosevelt in the 1930s and Lyndon Johnson in the 1960s. Former President Barack Obama took stabs at such measures during his terms, but aside from his stimulus and health care reform measures, he didn't come close to the benchmarks set by Roosevelt and Johnson.

Temin and I agreed that the U.S. needs to return to a model of economic policymaking that's progressive, creative and compassionate if we're going to have an America with a large middle class.

Catch the rest of our conversation on Salon.