Three tech giants dominate their industries. When is big too big? 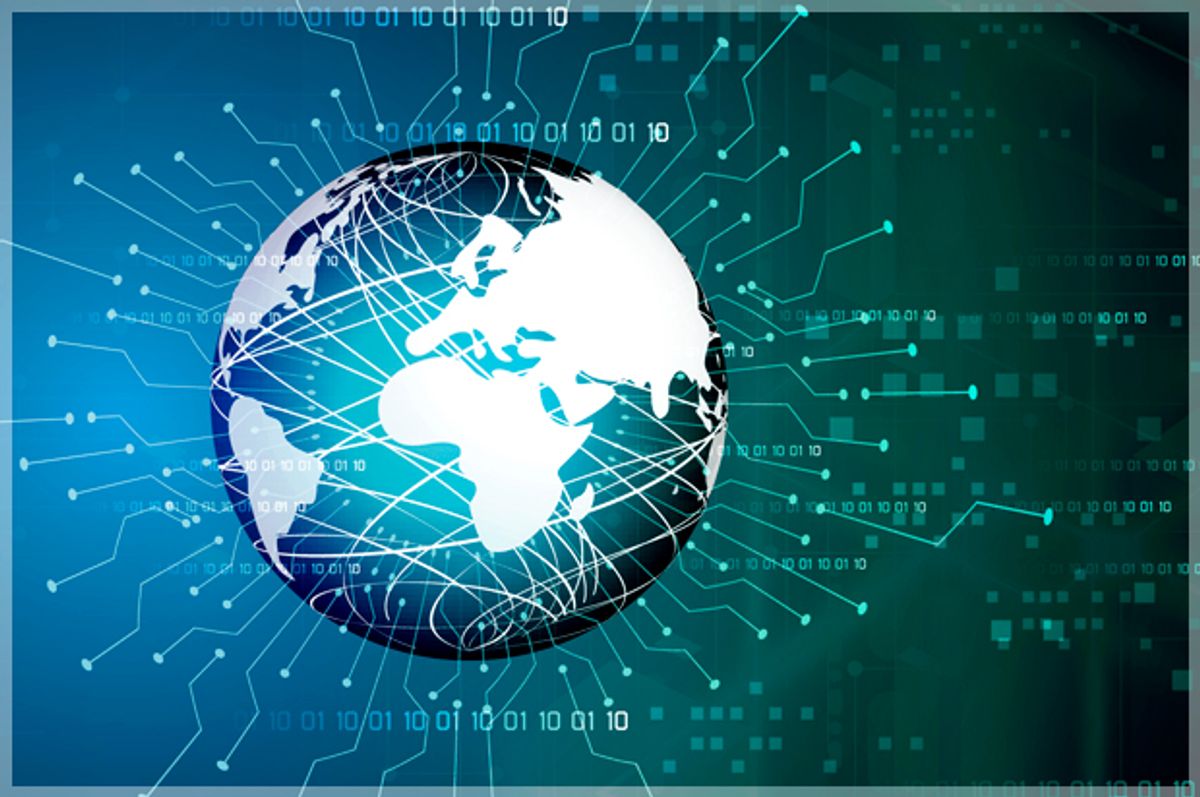 To get an idea of just how much the world’s leaders in internet search, e-publishing and social networking are worth, consider this: The combined economic value of Google-owner Alphabet, Amazon and Facebook is currently at about $1.6 trillion, about the same size as Canada’s gross domestic product.

OK, that comparison isn’t perfect. Facebook makes most of its money from digital advertising revenue while Canada is a diverse producer of goods and services, and market capitalization is what investors think a company is worth on a day-to-day basis. But the comparison does illustrate just how much wealth the three companies have amassed in such a short period time by collecting and monetizing an enormous amount of data from billions of internet users worldwide.

“It’s almost a cliché to point this out, but if data is the ‘new oil’ then what’s the difference between Google and the ‘old oil’ of Rockefeller’s Standard Oil Company that was broken in 1905 by Teddy Roosevelt?” Jonathan Taplin, author of “Move Fast and Break Things: How Google, Facebook and Amazon Cornered Culture and Undermined Democracy,” told Salon.

Taplin, who is director emeritus of the University of Southern California’s Annenberg Innovation Lab, is one of a chorus of critics arguing that these big three tech giants are becoming so big that they need to be broken up someday if not soon. How to do that is the question and one unlikely to be answered in the current U.S. political climate.

In just 13 years Facebook has grown from something being run on a laptop in Mark Zuckerberg’s Harvard dorm room to commanding nearly 80 percent of all mobile-based social media traffic though its various platforms, including Instagram, WhatsApp and Facebook Messenger.

Alphabet, which has been incorporated for nearly 20 years and whose main cash cow is its Google search engine, takes in nearly an 80 percent share of search-based ad revenue with the help of its two major digital advertising subsidiaries, DoubleClick and AdMob, according to eMarketer. And Alphabet recently dove into subscriber-based digital television with the launch of YouTube Red.

When their businesses are considered jointly, Alphabet and Facebook take home 85 percent of all U.S. digital ad revenue.

Meanwhile, media companies, whose content is often shared through YouTube links and Facebook “likes” have lost out as advertisers flee en masse to the complex and secret algorithms Google’s and Facebook’s targeted ads that know your internet habits.

And then there’s Amazon, which not only controls three-fourths of the e-book market and dominates the cloud-computing market but also seems hell-bent on taking over online retail — all of it. Over the years Amazon has acquired valuable digital assets, such as Audible and Twitch, and absorbed other online retailers, including Zappos and Quidsi.

While Apple and Microsoft are also considered  part of the so-called Big Five  tech giants, they don’t dominate their markets. Though Apple is huge, its main source of revenue comes from the iPhone, which has plenty of competitors including its main rival Samsung. Microsoft sells computer hardware in a highly competitive marketplace, while its cloud-computing business is dwarfed by Amazon’s.

Taplin has offered a number of prescriptions for how our country could reel in the dominance of these three companies, with easiest one being repealing the so-called safe harbor clause of the Digital Millennium Copyright Act of 1998. The clause not only limits the liability Google and Facebook have for the content uploaded to their servers but it also lets them make money off the content without paying the content's producers unless it’s copyrighted.

The other ideas for breaking up these tech companies pose more challenges.

The Federal Trade Commission could compel these companies to spin off subsidiaries, such as forcing Amazon to sell some of its online retail assets like Zappos. Or it could block further acquisitions, such as any future attempt by Google, which owns a stake in Spotify, to fully acquire the music streaming service.

The hardest measure to achieve could be the most effective: forcing the companies to license for free many patents in their massive collections to startups.

As the Economist wrote in 2015, “the [patent] system has created a parasitic ecology of trolls and defensive patent-holders, who aim to block innovation, or at least to stand in its way unless they can grab a share of the spoils. . . . Patents should spur bursts of innovation; instead, they are used to lock in incumbents’ advantages.”

The idea of breaking up a “parasitic ecology” isn’t new.

By the 1950s Bell Labs, a company whose roots stem from telephone inventor Alexander Graham Bell, owned thousands of patents on a wide range of technologies, including those underpinning important components used in telephones, video equipment, automobiles, industrial equipment and even yarn spinning. It owned exclusive rights to the transistor, too, and other fundamental building blocks of modern technology, including a laser similar to ones used in modern autonomous driving sensors.

Out of concern that innovation was being stymied by aggressive patent hoarding, the federal government sued Bell Labs and in a 1956 antitrust consent decree (one of the most important antitrust measures since the breakup of the oil monopolies at the turn of the century) forced the company to let others use its technology.

What came out of the consent decree was a whole bunch of new companies, including Texas Instruments, Motorola and the antecedents to Intel, Comcast and even to some indirect extent Google, Facebook and Amazon themselves.

So what are the chances that these three tech giants will face antitrust challenges in the near future?

“I’m very cynical that the Trump administration will do anything about this,” Taplin said.

But if these tech giants continue their march toward world dominance in their respective fields, future U.S. administrations could be emboldened to take antitrust action.