As ratings struggle, Pelley will shift focus to "60 Minutes" 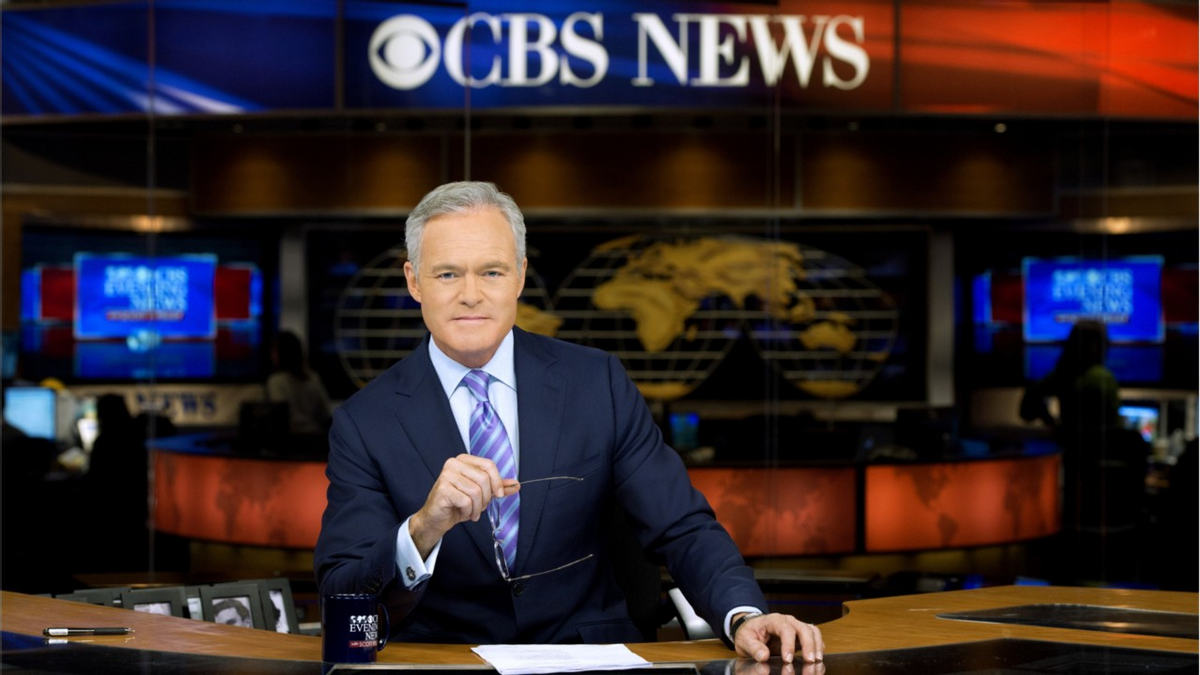 In the wake the announcement of Scott Pelley's abrupt exit as the anchor of "CBS Evening News" on Tuesday, new reports say that his interim replacement will be Anthony Mason.

According to Variety, Mason — a veteran CBS News staffer who works as a weekend anchor on "CBS This Morning" — is expected to fill the role through the summer. As of this time, no permanent replacement for Pelley has been announced.

Pelley, who will instead focus on "60 Minutes", had been the anchor of the network's flagship news program since 2011.

"CBS Evening News" has struggled recently to keep in ratings contention with NBC's evening news program with Lester Holt and ABC's competing show with David Muir. According to the New York Times, ABC and NBC have "traded victories this season" in ratings battles. Pelley remained stuck in third place.

Pelley is currently away and working on assignment in the Middle East, but it didn't stop the network from beginning to clear out his office, according to the Post (though contrasting reports say it was Pelley himself who ordered the action.)

Due in part to the ratings slump, things reportedly haven't exactly been smooth between Pelley and CBS News president David Rhodes. "There’s also been friction between him and [Rhodes]," a source told the Post.

"[Pelley] was pushed out of the ‘Evening News.’ It’s been coming for a long time. This could have been handled better — [Pelley] is away on a story, and they’re cleaning out his office. It’s not the correct way to treat the face of CBS News," the source added.

Not all is lost for Pelley. Reports say he will now focus exclusively on his "60 Minutes" hosting duties as CBS prepares for battle with former Fox News anchor Megyn Kelly whose news magazine show makes its NBC debut on June 4.

As CBS prepares for new competition from Megyn Kelly, whose newsmagazine show is set to debut on NBC on Sunday, network executives are looking to double down on “60 Minutes,” which will celebrate its 50th anniversary next year. Mr. Pelley is seen as a key player in those plans.