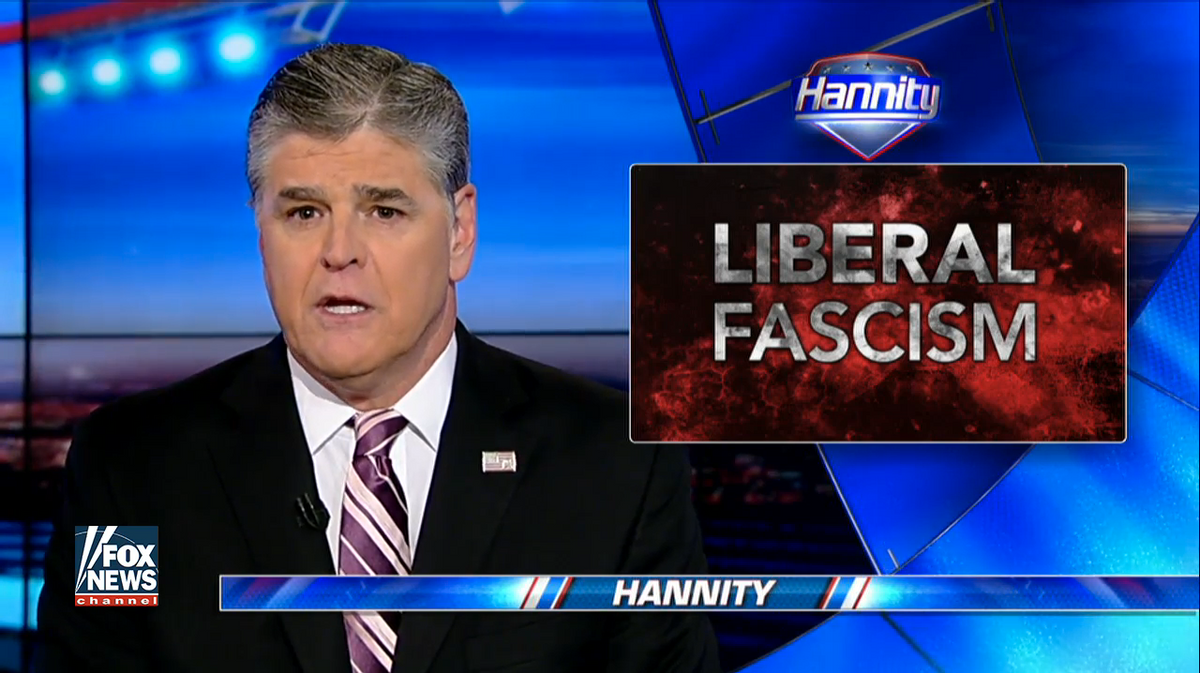 Sean Hannity has refused to drop the debunked Seth Rich conspiracy theory in his ongoing battle against what he calls "liberal fascists" — his word for the liberal organizers who have advocated for an advertiser boycott to shut down the right-wing commentator's show on Fox News.

On Tuesday, fresh off an extended holiday vacation that left many people wondering if he would ever return to his program, Hannity addressed the Media Matters–coordinated campaign to boycott advertisers on "Hannity."

"What has been happening to me this last week — this is not a hyperbole — is a kill shot," he said Tuesday night.

Hannity ignited the campaign to boycott his show by pushing a conspiracy theory that paints Seth Rich, the former Democratic National Committee staffer, as the source of the hacked emails that were dumped on WikiLeaks. Hannity has been insistent that the investigations into the Trump campaign's ties with Russia are meritless and only proceeded because of Democratic hysteria. The right-wing news host even stated Tuesday night that Julian Assange, the founder of WikiLeaks, assured him that Russia did not provide the DNC emails.

Hannity has been quite active on Twitter the past 24 hours. The conservative commentator has adopted a retaliatory campaign — called "#StopTheScalping" — to boycott Rachel Maddow's show on MSNBC. This, despite the fact that Hannity has condemned previous boycotts as an infringement of free speech.

"I am against boycotts because it is only an effort to silence speech that other people don't like," Hannity said Tuesday on Fox News. Hannity tried to differentiate the "StopTheScalping" campaign from a boycott, even though it clearly is.

"[#StopTheScalping] are doing the same thing now to Maddow that this left-wing Clinton-Soros group" did to him, Hannity said. "This group [#StopTheScalping] is listing the advertisers, they are not calling for a boycott," he added, fooling nobody.

The right-wing news host perhaps senses his job may be on the line.

"It has gotten to the point where freedom of speech in this country and the continuation of voices like mine here on the Fox News channel and talk radio, there is a real jeopardy," he said. "A real risk here."