The series is executive produced by David Simon, best known for "The Wire" 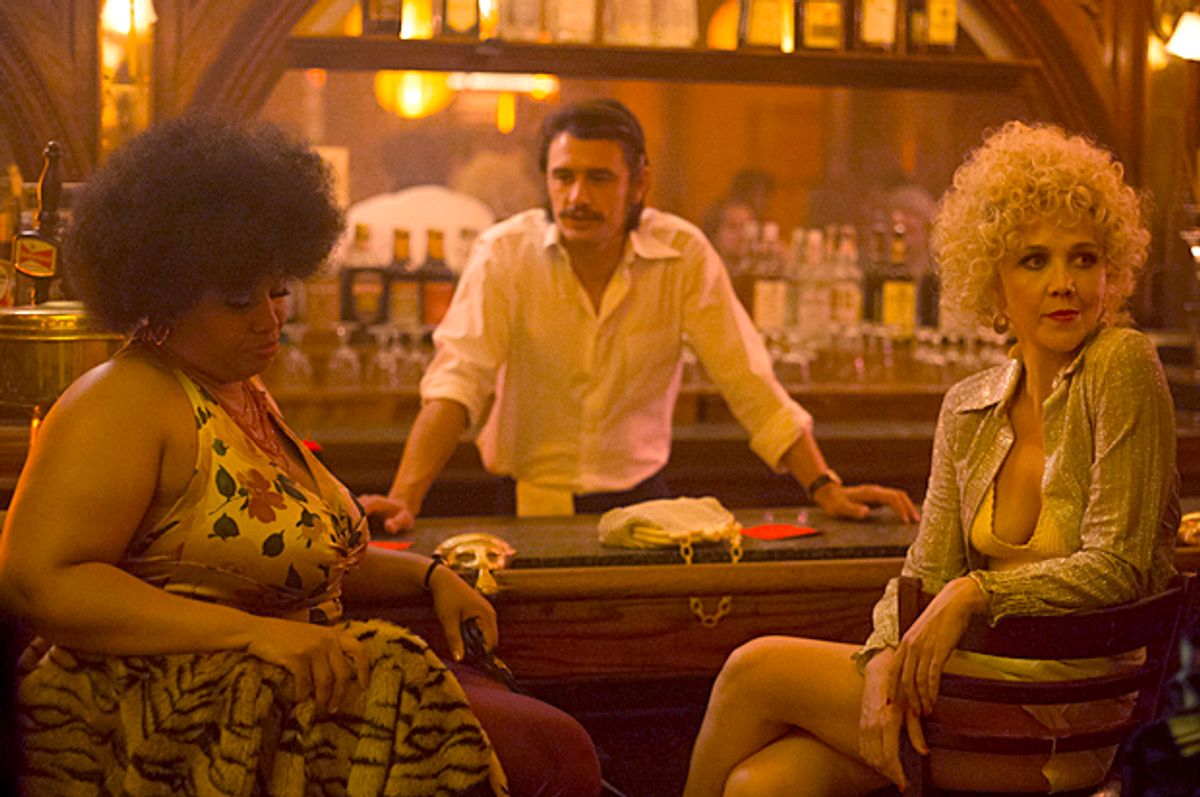 The new trailer for "The Deuce," an HBO series from producer David Simon starring James Franco as twin pornography producers in 1970s New York City, just dropped. It's colorful and curious, without revealing too much about the high-concept show.

According to IndieWire, the HBO press release included details on the upcoming series:

Simon and Pelecanos are best known for their extensive work on the critically acclaimed series "The Wire." Franco will play both Vincent and Frankie Martino, twins who work out of Times Square and become fronts for the Mafia.

On top of Franco, the series will feature Maggie Gyllenhaal in her first return to the small screen since 2014's well received miniseries, "The Honourable Woman." Emily Meade, who has appeared on HBO's "Boardwalk Empire" and "The Leftovers," is also onboard for potential star turn.

Franco is no stranger to the hardcore sex on film or representations of the pornography industry. He produced the documentary "Kink" and a short-form conceptual reworking of "Cruising," "Interior. Leather Bar.," in 2013 and starred in "King Cobra" last year.

Recently, the 1970's era has proved a difficult sell for prestige-level, episodic series. HBO's "Vinyl" failed miserably last year and, while critically favored and successful from a viewership standpoint, Netflix cancelled their '70s show "The Get Down" after only one season earlier this month.

"The Deuce" will premiere on HBO September 10.