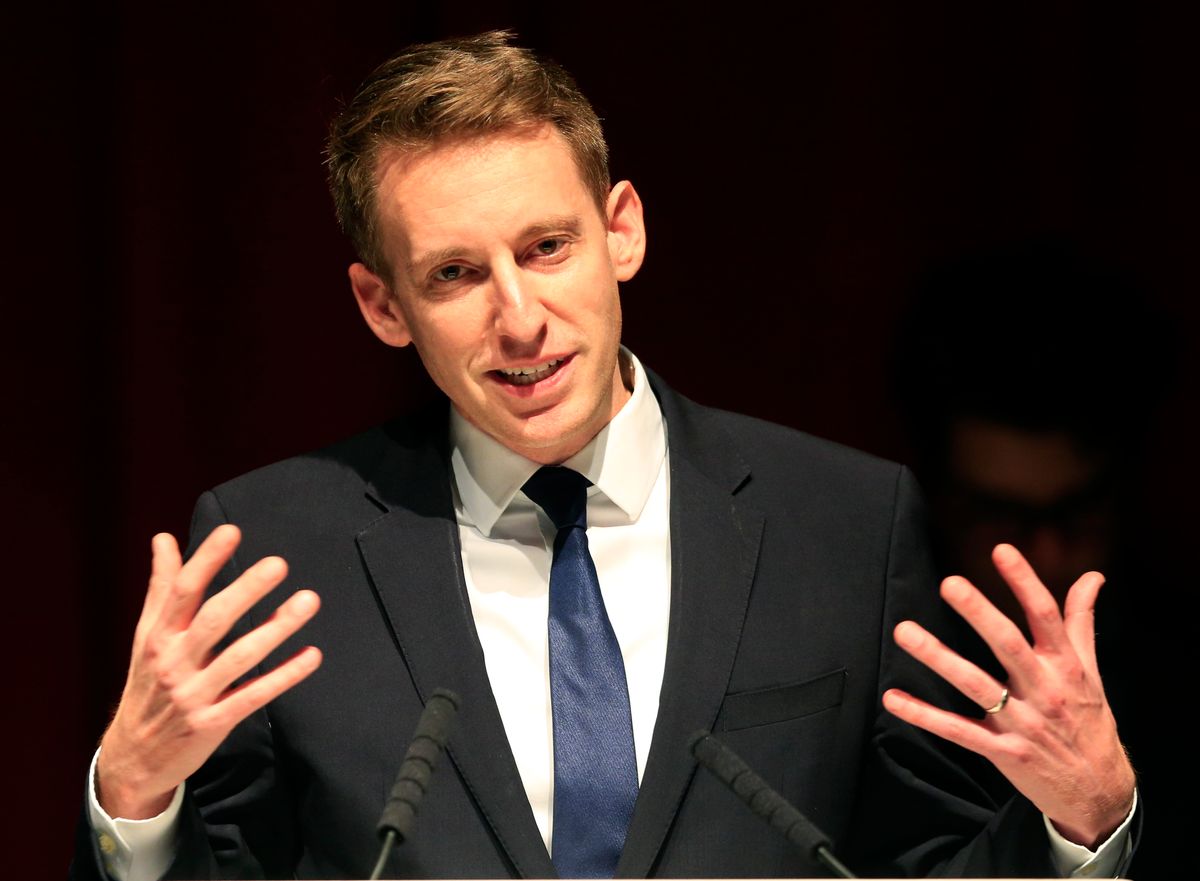 President Donald Trump's new Commission on Election Integrity is a "sham of a commission to suppress voting rights," according to Let America Vote president Jason Kander. The former Missouri Secretary of State took to CNN to denounce the White House's new effort this week.

In his opinion piece, Kander didn't pull any punches to ascribe motives to Trump's new commission. "President Donald Trump is upset he lost the popular vote by such a historic margin" Kander argued, speculating that "what started as a way to soothe Trump's ego after losing the popular vote has become the perfect vehicle to attacking American voting rights and making it easier for Republicans to win elections."

Kander predicted that Kansas Secretary of State Kris Kobach, "one of the biggest champions of voter suppression in the country and new head of the electoral commission," will conclude "either there is a widespread voter fraud epidemic sweeping the nation, or there is potential for a widespread voter fraud epidemic." As a result, despite the fact that "voter fraud is extremely limited, and voter impersonation fraud is all but nonexistent," Kander said the commission will argue to "pass laws across the country that make it harder for people who have been legally voting for years to vote in 2020."

Kander added, "This is the President's re-election strategy."

According to the Brennan Center, "at least 99 bills to restrict access to registration and voting have been introduced in 31 states. Thirty-Five such bills saw significant legislative action (meaning they have at least been approved at the committee level or beyond) in 17 states." It notes that five states have already passed laws that add obstacles to either registering or voting, while another state is about to do so. Voter ID laws and voter registration restrictions are the preferred methods used by these states in the name of stopping voter fraud.