Why worry about climate change? One Republican thinks God can cure it 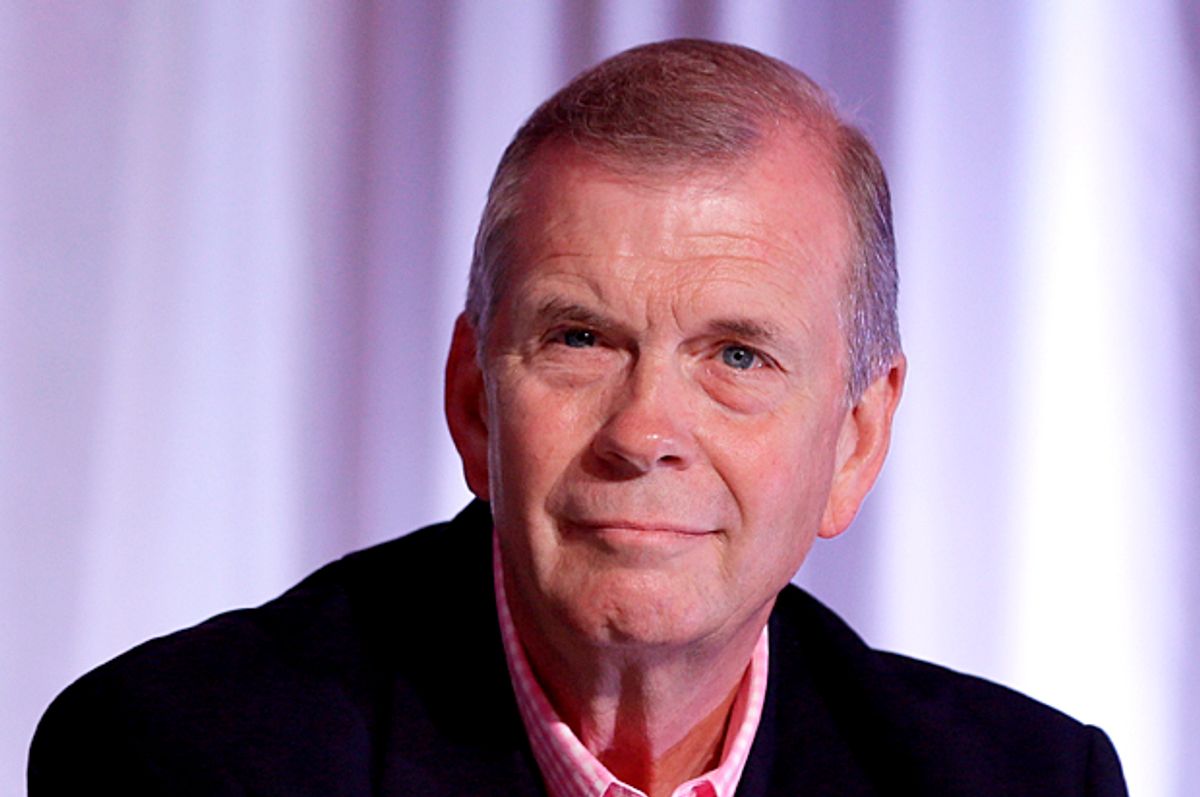 A Republican congressman told his constituents on Friday that he isn't worried about man-made climate change because God will "take care of it."

In the video,  Rep. Tim Walberg can be seen telling a town hall gathering at Coldwater, Michigan, that while climate change is real, he is convinced that human beings can't impact the world enough for it to pose a legitimate threat. Beyond that, he said his belief in a Christian god comforts him with the conviction that the deity will prevent true disaster from occurring.

Walberg added, "Why do I believe that? Well, as a Christian, I believe that there is a creator in God who is much bigger than us. And I'm confident that, if there's a real problem, he can take care of it."

It has been reported that President Donald Trump plans on pulling the United States out of the Paris climate accords, which were signed by leaders of nearly 200 countries. This will put America in the same category as Nicaragua and Syria, which are the only other countries to reject the agreement. It will also brazenly flout the consensus view among scientists, which is that global warming is real, man-made and poses a serious threat to the future of the planet.

This isn't the first time Walberg has had a contentious town hall meeting. Last month he was frequently met with derision from the audience as he would only take written questions from residents.