Rich people are better at evading taxes than everyone else: study

A UC Berkeley study shows just how better rich people are at avoiding taxes, and why it makes the wealth gap worse 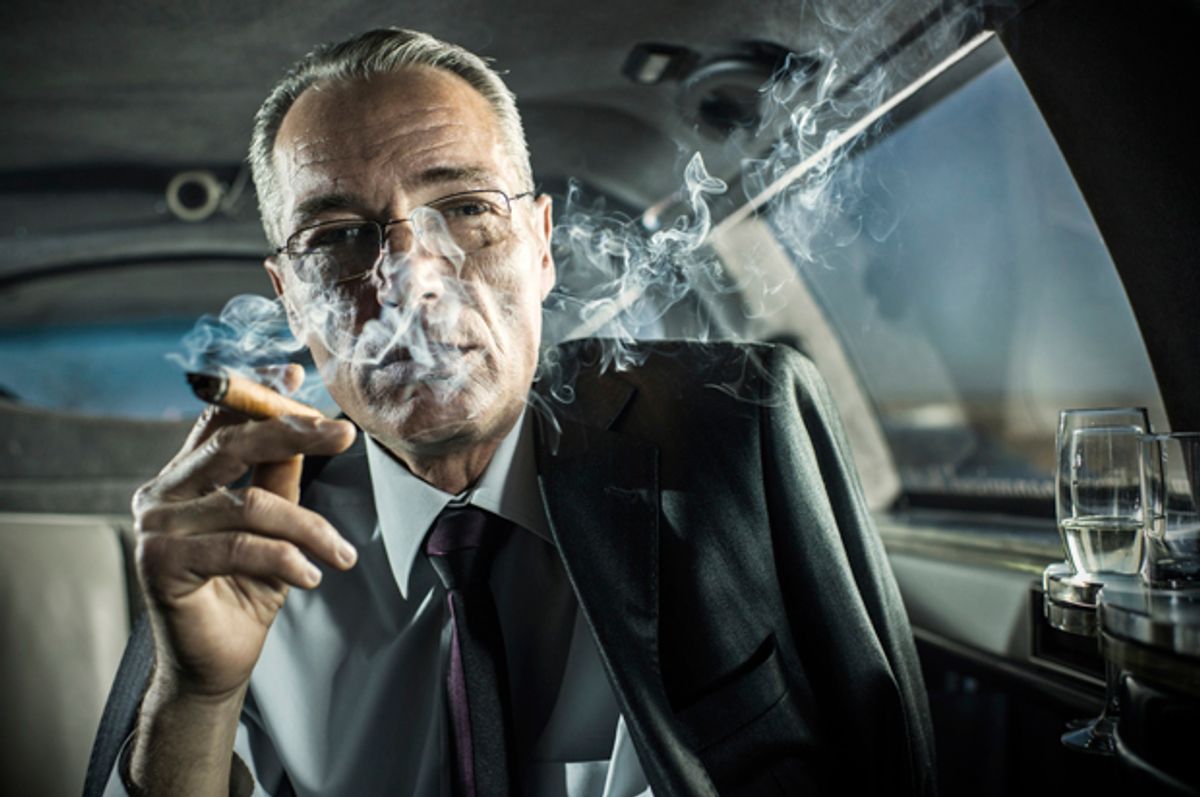 A recent study out of UC Berkeley essentially confirms what many have known and directly felt the ramifications of for far too long — the rich are far better at evading taxes than everyone else, and it directly impacts the increasing wealth gap.

"We find that tax evasion rises sharply with wealth, a phenomenon that random audits fail to capture. On average about 3 percent of personal taxes are evaded in Scandinavia, but this figure rises to about 30 percent in the top 0.01 percent of the wealth distribution, a group that includes households with more than $40 million in net wealth," the study said.

Gabriel Zucman, an economist at Berkeley, argued that audits aren't accurately able to track tax evasion. "There’s a big industry providing wealth management services for the super-wealthy all over the world," Zucman told the LA Times. "Once you cross a certain threshold of over $50 million, you get offered those services." His study concludes that "wealth inequality is probably rising more than we thought."

The study is based on massive leaks in recent years such as "the 2007 leak of data on more than 30,000 clients of banking conglomerate HSBC’s Swiss private banking subsidiary, and the 2016 'Panama Papers' leak of names and addresses of owners of shell companies created by Panamanian firm Mossack Fonseca," according to the Times. The leaks allowed them to conduct the study and make a judgment about some of the — otherwise unknown — impacts of tax evasion.

Zucman said that, while it's easier to receive information from domestic financial institutions, the movement of wealth abroad makes it much more difficult to keep track of money because the information is harder to obtain.

"If you move your wealth abroad, it’s very easy to evade taxes on that income," Zucman told the Times.

Zucman's study highlighted the importance of understanding tax evasion, and how the elites are able to further consolidate their wealth.

As Quartz suggested, there study provides evidence that two arguments about taxes could be refuted:

These findings complicate two arguments commonly made by defenders of the status quo: One, that tax evasion is a relatively uncommon practice among the very wealthy highlighted by extreme cases, and two, that tax evasion among lower-income earners—working under the table or failing to declare tips, for example—is more pernicious than the use of offshore banks.

This also has implications for attempts to measure inequality, which often rely on tax data that under-measure inequality because hidden funds are not taken into account. Zucman has argued in previous work that as much as 10% of the world’s wealth is held in tax havens and reinvested elsewhere.