Why does Donald Trump want to return a Russian compound seized as punishment for hacking? 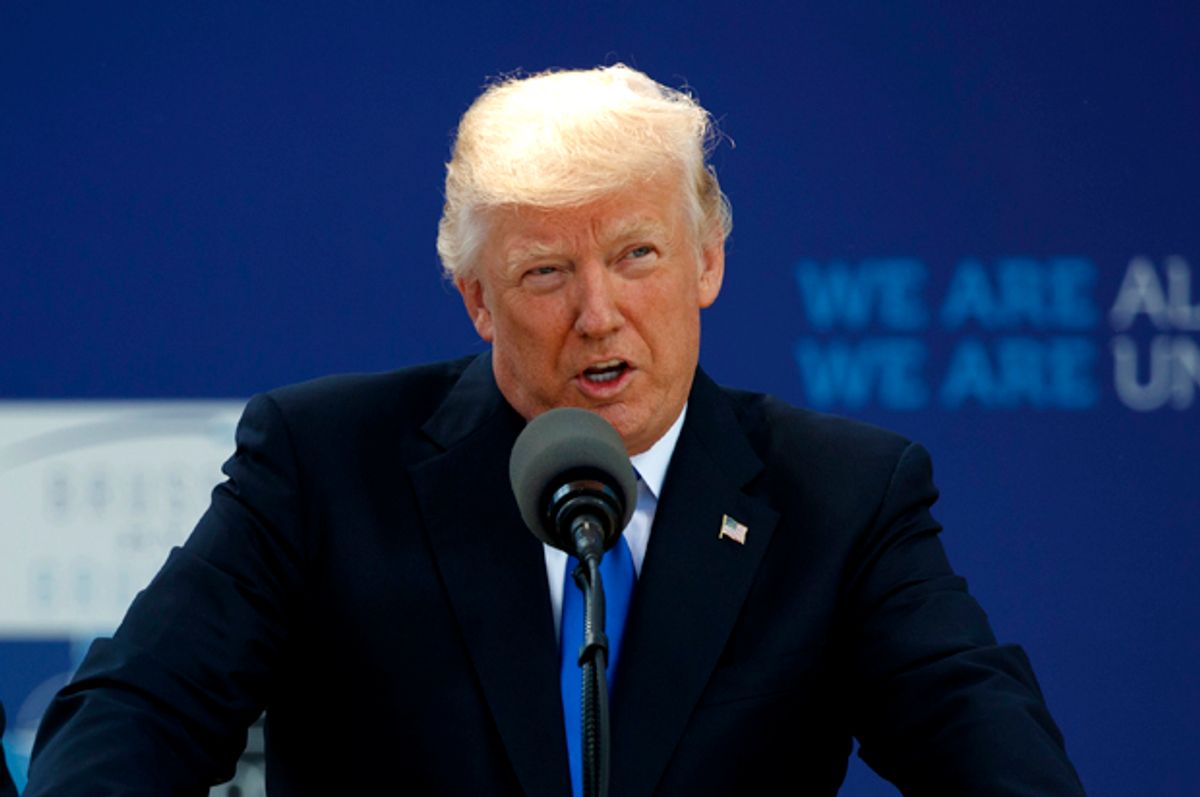 President Donald Trump is seriously considering returning U.S.-based compounds that were taken away from Russians by President Barack Obama as punishment for Russia's alleged interference in the 2016 presidential election.

The Trump administration was initially going to link returning the compounds to having Russia permit renewal of construction on a new American consulate in St. Petersburg, according to a report by The Washington Post. This construction was suspended after America imposed sanctions on Russia in 2014 for its invasion of Ukraine. But Secretary of State Rex Tillerson is no longer insisting on the resumption of construction as a prerequisite for returning the compounds.

The two Russian compounds in question are located in New York and Maryland. In a statement on Wednesday, Putin aide Yury Ushakov described America's decision to seize them as "expropriation" of Russian property and argued that his nation reserved the right to reciprocate "if these steps are not somehow adjusted by the U.S. side." If the Russians are allowed to reenter the compound, the Trump administration may restrict their activities, with one possible step being to revoke the properties' previous diplomatic immunity.

One anonymous official who spoke to NBC News explained that the decision to return the compound would most likely be motivated by a desire to send a goodwill gesture to the Putin regime, although this individual added that doing so would still be a "really bad idea."

Obama's response to the alleged Russian meddling also included expelling 35 Russian diplomats, sanctioned four Russian intelligence officials and sanctioned three companies. At the time, President Trump responded to news of the sanctions by saying, "I think we ought to get on with our lives. I think that computers have complicated lives very greatly. The whole age of computer has made it where nobody knows exactly what is going on. We have speed, we have a lot of other things, but I’m not sure we have the kind, the security we need."