The leaders of France, Germany and Italy have this much in common with hundreds of mayors: Opposing Trump 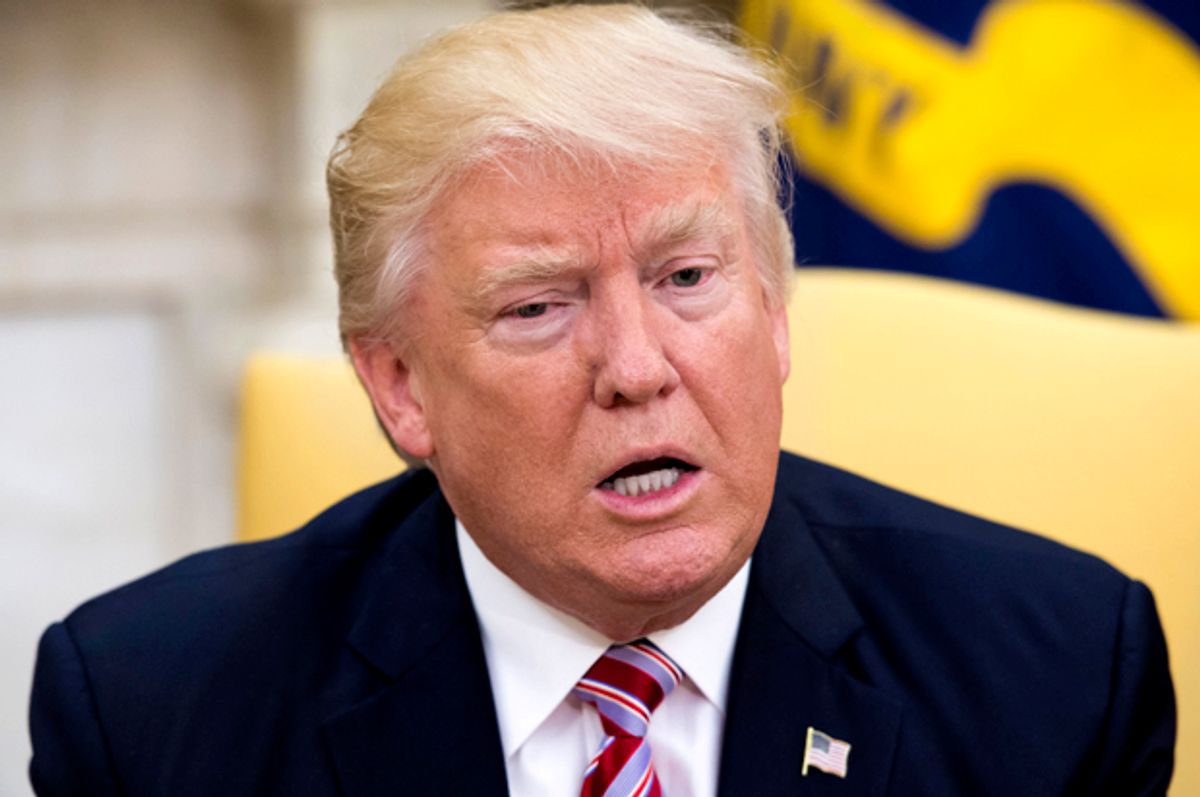 President Donald Trump's decision to pull America out of the Paris climate accord is being met with fierce opposition, both foreign and domestic.

In a joint statement released by French President Emmanuel Macron, German Chancellor Angela Merkel and Italian Prime Minister Paolo Gentiloni, and reported by Politico, the European leaders declared that "we deem the momentum generated in Paris in December 2015 irreversible, and we firmly believe that the Paris agreement cannot be renegotiated since it is a vital instrument for our planet, societies and economies."

Trump has also received criticism from Pittsburgh Mayor Bill Peduto, who responded to Trump's declaration on Thursday that he "was elected to represent the citizens of Pittsburgh, not Paris."

In an interview with The Telegraph, Peduto said he was "shocked for two main reasons. Firstly, I was at Paris and was one of the 500 mayors from across the world saying the water's warm and that we're going to do this."

He added, "We are looking to continue with Paris. We will follow our goals — and we are not alone. More than 60 mayors have already agreed to stick to the (Paris) commitment. I've been in touch with mayors all across the country. I had a nice message from Anne Hidalgo, the mayor of Paris. Paris and Pittsburgh are sticking together. We'll stand together."

As Peduto pointed out, this is not merely an environmental issue, but also an economic one. "Pittsburgh is probably the poster child of what the Paris agreement could mean to areas struggling economically," Peduto said, citing how Pittsburgh's ability to evolve with new technologies rather than depending on old economic models had been pivotal to the city's economic renaissance.