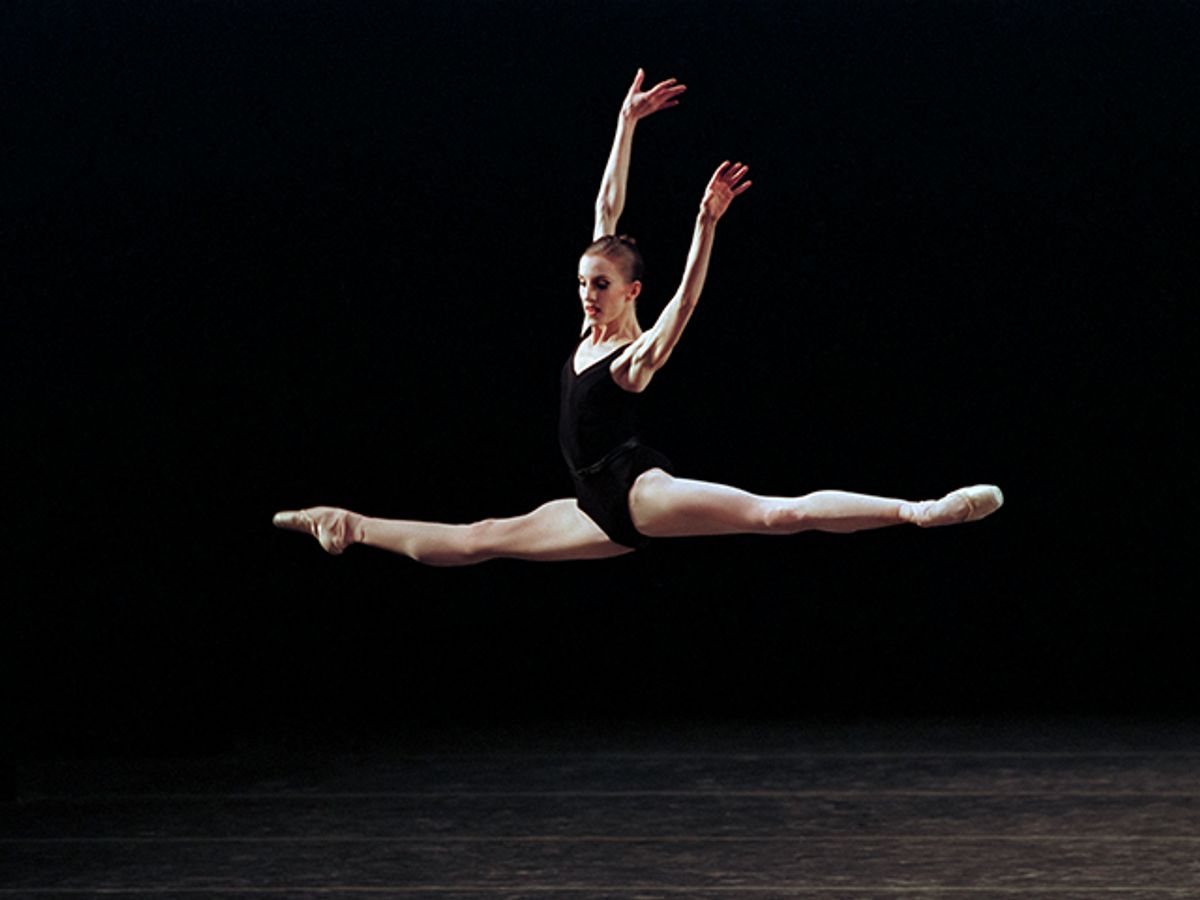 "Nobody should tell anybody else when to stop something," said Wendy Whelan, a woman who knows better than most how to keep going. Considered by many to be one of the greatest ballerinas alive today, she has enjoyed a stellar dance career, including a lengthy stint as a principal dancer for the New York City Ballet. But when she found herself facing a significant physical setback after more than 30 years in the spotlight, Whelan turned her odyssey into inspiration.

She now figures into Linda Saffire and Adam Schlesinger's new documentary "Restless Creature: Wendy Whelan," a portrait of an artist at a career crossroads. The film is a meditation on aging gracefully — from a world-class master of grace. After spending most of her life performing, Whelan knew the film would bring a different kind of exposure and at first she was hesitant to appear in it.

"All ballerinas want to show their perfectness as much as possible," she said during a recent episode of "Salon Talks." "And I knew that this wasn't going to be able to do that because I was in a really fragile state," she added. "This is a pivotal moment in my life that most dancers don't show." But she decided "truth is truth; honesty is honesty," she said. "This is real and this is human, and I'm going to let it happen."

While Whelan acknowledged "a new crop of young people" will always come along to cultivate opportunities and take over the roles, the challenge for everyone else, she said, remains "to be flexible," especially in the emotional sense. "I really wasn't used to suffering," she added, sharing how she learned to deal with a debilitating injury and fashioned a new dance industry-related career.

"We have to be able to surf the waves of life and go with the flow," Whelan said. Catch the rest of her interview on Salon as she talks about grappling with aging and decline yet moving into new roles.