Add nitrous oxide to the list of permafrost melt concerns

It's not just carbon: the release of nitrous oxide from once-frozen soil threatens our world 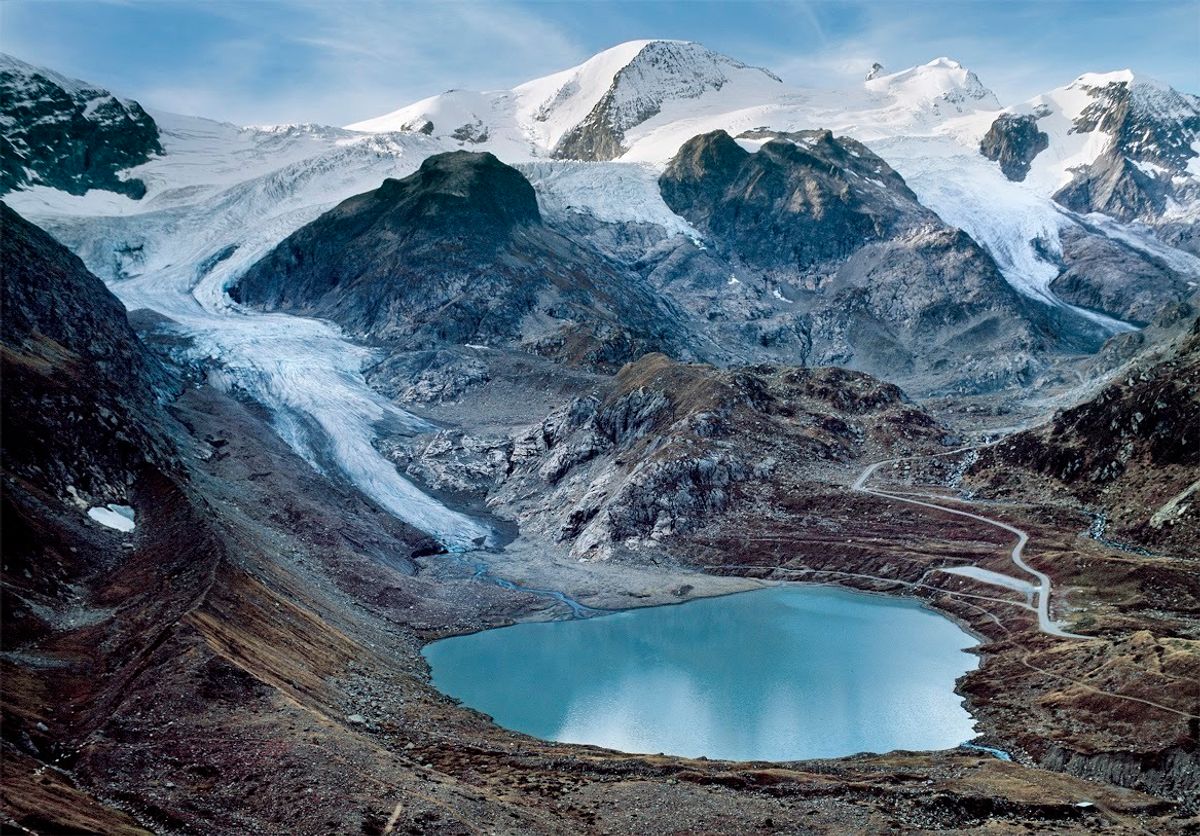 Melting permafrost is among the biggest climate change issues. That’s because it contains billions of tons of carbon that, if it melts, will be released in the form of carbon dioxide and methane, an even more potent greenhouse gas.

Less studied is what happens to the 67 billion tons of nitrogen stored in the currently frozen soil. New research shows that a permafrost meltdown could cause that nitrogen to be released as nitrous oxide, a greenhouse gas that’s nearly 300 times more powerful than carbon dioxide. That would crank up the planetary heat even further, and with it, the risks posed by sea level rise, increasingly extreme weather, and other climate change impacts.

“Until recently, nitrous oxide emissions from Arctic soils were believed to be negligible,” Carolina Voigt, a PhD student looking at Arctic soil chemistry at University of Eastern Finland, said.

But new research that Voigt and her colleagues published on Monday in the Proceedings of the National Academy of Sciences shows that understanding might be wrong.

The scientists extracted cores from frozen peatlands that reflected a variety of conditions found in the Arctic. They then thawed them out in the lab and monitored nitrous oxide emissions, one of the first times researchers have used the technique to study those types of emissions.

While nitrous oxide emissions from wet and vegetation-covered permafrost didn’t change much as they thawed, bare permafrost released up to five times more nitrous oxide when warmed. The results are the latest surprising twist in a rapidly changing Arctic.

“Because permafrost ecosystems have such low levels of nutrients, we've always expected them to hold onto whatever nutrients are available,” Ben Abbott, a postdoctoral studying permafrost at Michigan State, said. “We are learning that as permafrost thaws, it becomes leaky to nutrients, which can flow into streams and lakes or, in this case escape to the atmosphere.”

The barren peatlands that are most vulnerable to releasing nitrous oxide cover about a quarter of the Arctic. Rapid warming in the region is all but certain to continue, raising the odds of releasing more nitrous oxide, which would continue to warm the world for decades after it’s released.

“In the near future it is likely that permafrost thaw will cause a gradual deepening of the active layer (i.e. the seasonally thawed layer of the soil), without abrupt changes in moisture conditions,” Voigt said. “Thawing under these drier conditions would promote nitrous oxide release.”

The study stopped short of estimating just how nitrous oxide emissions might change, though, because it’s unclear what the future could hold for the region in terms of vegetation and precipitation. Both are factors that could blunt just how much nitrous oxide is produced as permafrost thaws.

Regardless of the magnitude of the release, the results show that the changes taking place in the Arctic can have an impact that extends well beyond the sparsely populated northern tier of the world. It also underscores the need to get a handle on human carbon pollution before its impacts spiral out of control.