Twitter’s users create the company’s value. Doesn’t it make sense for them to share ownership? 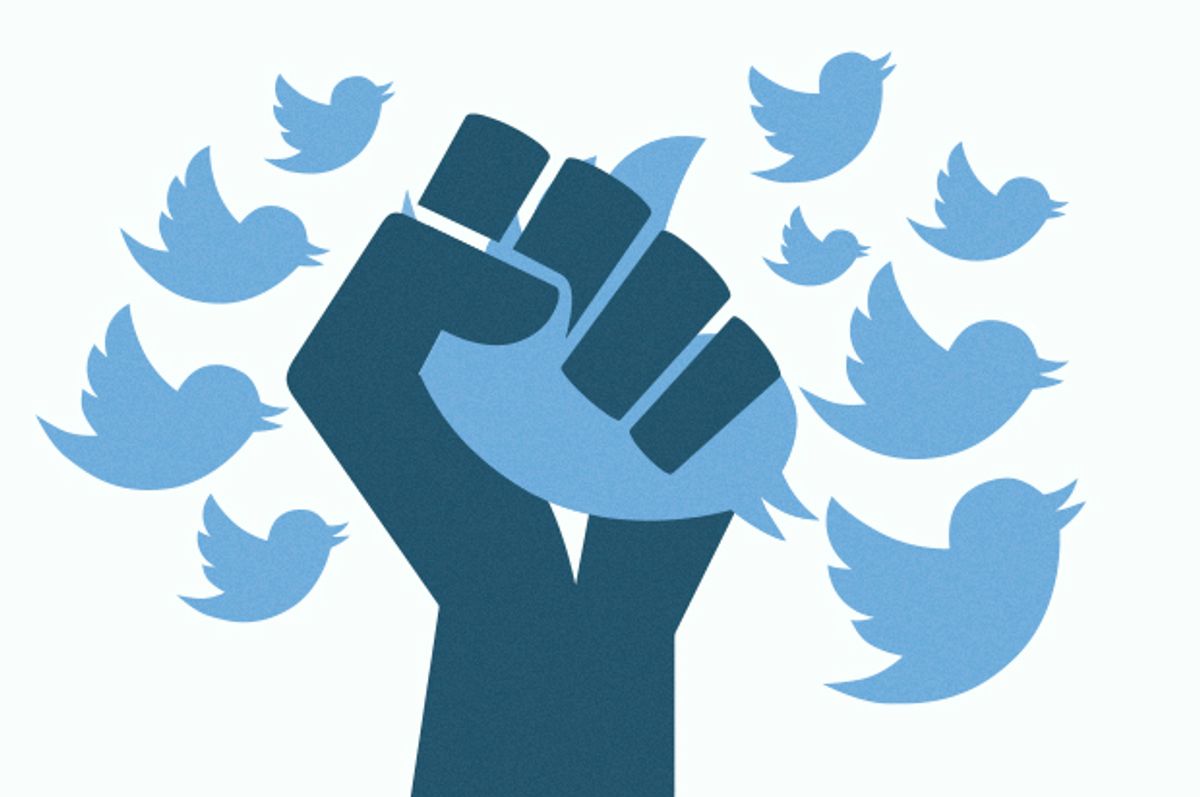 With a user base topping 300 million subscribers, Twitter is one of the world’s most popular social media tools, and an increasingly important way to relay information across the globe in real time. But the 11-year-old micro-blogging platform has been a money-losing scheme for investors.

Slowing user growth, declining revenue growth and unprofitability has driven the company’s stock price from a peak of $66 a share in early 2014 to $18 today.

Twitter might not be earning much respect from Wall Street, but its users find tremendous value in it. Ironically, it’s the work users put into the platform — for free — that determines the value of the company. So if Twitter users are creating the company’s value, perhaps they should have a bigger stake in its future.

That's exactly the idea that some tech activists have.

A small group of shrewd Twitter users and shareholders have come up with proposals to fundamentally restructure the way Twitter is controlled, to turn the company into a public service by removing the need to feed investors’ ceaseless appetite for hitting quarterly growth benchmarks.

“The problem Twitter is having is that its shareholders want the value of their stock that they already own to increase,” Sonja Trauss, a Bay Area housing policy activist, told Salon in an email.

Trauss and Twitter shareholder Alex Chiang proposed earlier this year a resolution for the company’s recent annual shareholder vote to promote ways to get Twitter users to buy stock in the company, such as offering ways to buy shares directly through the Twitter website and mobile app.

If many individual Twitter users each owned a small piece of the company, then they could participate collectively (through the annual shareholder voting process) in steering the direction of the company.

The idea makes sense from a labor standpoint. Twitter’s value comes from user’s tweets, which provides the backbone for digital advertising revenue. Twitter also sells this user-generated data to third parties that use it mainly for market research.

This bloc of user-shareholders could theoretically overtake the control major institutional shareholders, such as New York-based BlackRock, Twitter’s largest shareholder and the world’s largest asset manager, have over the company. Because a lot of owners of a few shares of the company would have little to lose if the stock price doesn’t grow or wavers, Twitter would be less beholden to meeting Wall Street’s often brutal expectations.

Chiang and Trauss failed to get their resolution on the ballot, but a similar proposal by James McRitchie, a prominent U.S. corporate governance activist, and fellow Twitter shareholder Steffen Sauerteig, did.

The McRitchie- Sauerteig resolution proposed Twitter management study cooperatives and other organizations that look to broad-based ownership structures to see if there are lessons to be learned that could be applied to the company.

Last week, Twitter reported that the McRitchie- Sauerteig resolution -- officially titled “Stockholder Proposal Regarding a Report on Users Owning the Twitter Platform” -- captured the support of 5 percent of the company’s stock held by eligible voters. (The shareholder voting process counts shares, not the shareholders.)

“I was hoping we would get 3 to 4 percent, so 5 percent was substantially above what I expected,” McRitchie told Salon.

Shareholder resolutions often fail, especially ones that propose radical management restructuring. But McRitchie says he hopes the better-than-expected results means more shareholders would be interested in supporting the effort by the time the next shareholder meeting takes place in 2018.

McRitchie says there are many different ways that Twitter could alter its management structure, from a traditional co-op all the way to an outright nonprofit model in which Twitter simply has to capture enough revenue to fund its operations.

Whatever the outcome of this effort, Twitter would need to continue to collect revenue. It currently collects income from digital ads and advanced analytical services that it sells to marketers. It could in the future collect fees from so-called power users like celebrities and for-profit organizations while keeping the service free for everyone else. It could also offer additional services, such as charging a fee to users who want to remove advertisements from their timelines.

“There are lots of models to explore,” McRitchie said. “What Twitter would need is to do some market research to figure out what’s the price point people are willing to pay for what enhancement.”

Whatever the outcome, it’s clear that Twitter is not performing to Wall Street’s expectations. If Twitter’s performance continues on its current trajectory, maybe it would be better off if it were owned by its users after all.