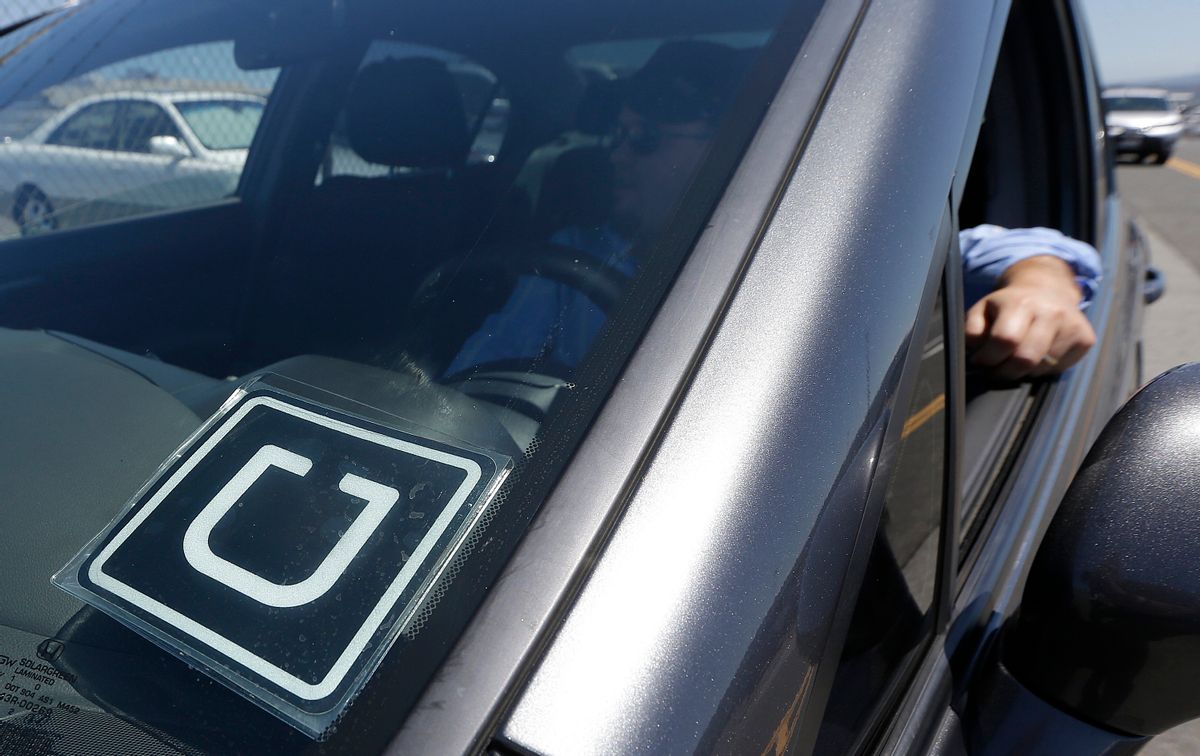 In the moments following the London attacks on Saturday, Uber didn't remove its surge pricing in a timely fashion, critics say, forcing fleeing people to pay inflated fares, according to CNN. The company is apologizing for the incident, saying that affected customers would have the surge pricing reimbursed.

Uber said that they shut off surge pricing, but not quickly enough. Understandably, social media users were incensed at the thought of price gouging in the face of tragedy.

Tom Elvidge, the general manager of Uber in London, defended the company's response to CNN, comparing it to the Manchester attacks in the week prior.

"As soon as we heard about the incident we immediately suspended dynamic pricing all around the area of the attacks — and shortly afterward across the whole of central London — just as we did following the attacks in Manchester and Westminster," Elvidge said. He also added that users of the ride hailing service would be compensated.

The algorithm used by Uber is reactive based on the amount of demand, and drivers are drawn towards areas where there is high demand for rides. However that model is "typically suspended during disasters and emergencies" but have taken criticism for not acting faster.

Emergency services in London first received calls about the attacks at 10:08 p.m., and Uber said it had suspended surge pricing by 10:50 p.m., and included all of central London by 11:40 p.m. But a screenshot from the Twitter user above appeared to show that the surge pricing method was still in effect after midnight.

Uber said that those who were around the area of the London Bridge should have already been reimbursed, and should contact customer services if they hadn't been yet, according to BBC. The company also made a pledge to match the total cost of fares collected from users who attended the One Love Manchester concert and donate them to the We Love Manchester emergency fund, according to the Manchester Evening News.

The company has a history of scandals, including exploiting capitalism at controversial times, and they received loads of backlash on social media.