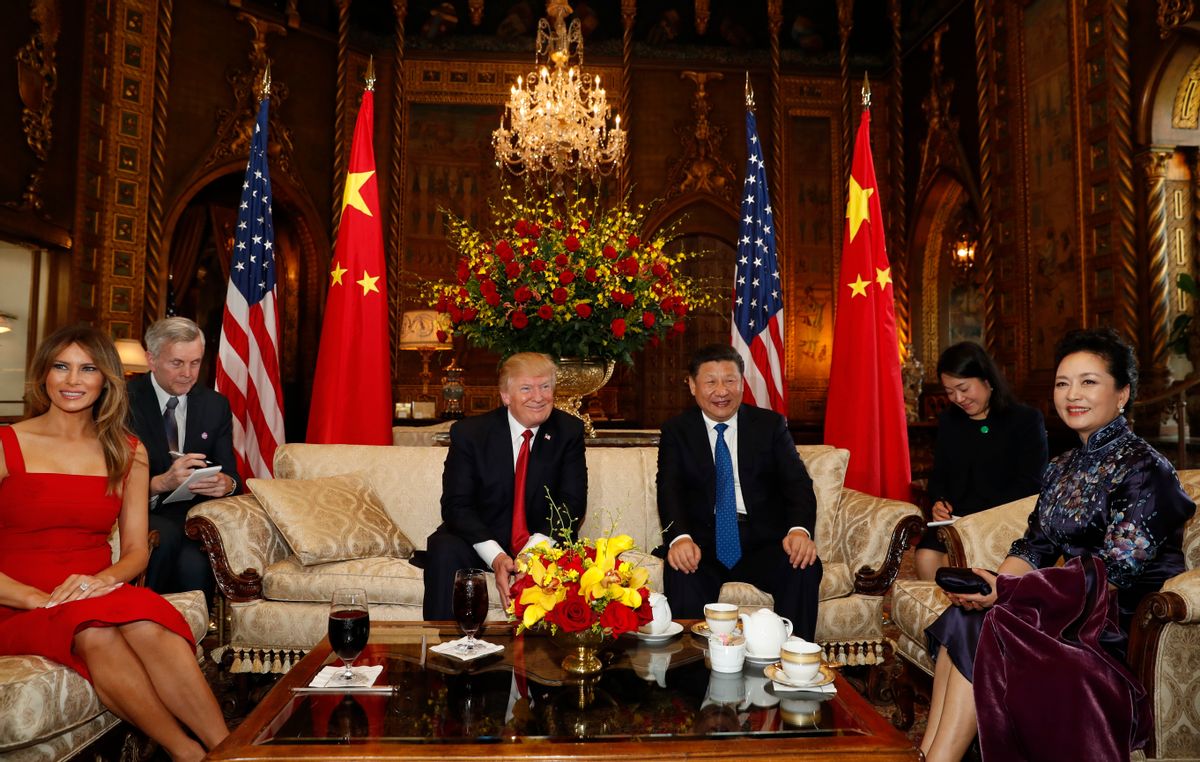 President Donald Trump lost his acting ambassador to China on Monday due to his decision to pull America out of the Paris climate accord.

Although a senior official at the State Department told CNN that Acting Ambassador David Rank was merely leaving because of a "personal decision," sources close to Rank say that his decision is a direct result of Trump's withdrawal of the United States from the international agreement that strove to curb the impact of man-made climate change.

Rank became deputy chief of mission at the American embassy in Beijing in January 2016 and was serving until his replacement, former Iowa Gov. Terry Branstad, was confirmed by Congress last month.

This isn't the first time that America's ambassadors have openly parted ways with the president on policy matters. According to a report by The New York Times, Lewis Lukens, the acting ambassador to the United Kingdom, tweeted that he commended "the strong leadership" of London Mayor Sadiq Khan after Trump criticized the municipal leader based on a quote he had taken out of context.

The Times reported that Lukens' tweet may have been as much about "mixed signals" as a conscious desire to dissent from the president. In an email to the Times, Lukens pointed out that he had not received prior clearance to submit the tweet from the State Department because it is standard practice to express sympathy for a host country when it suffers from a terrorist attack.

On the other hand, America's Ambassador to Qatar, Dana Shell Smith, was unmistakable last month when she took to Twitter to criticize Trump's decision to fire FBI Director James Comey.