WATCH: Here's why it's cool to be awkward 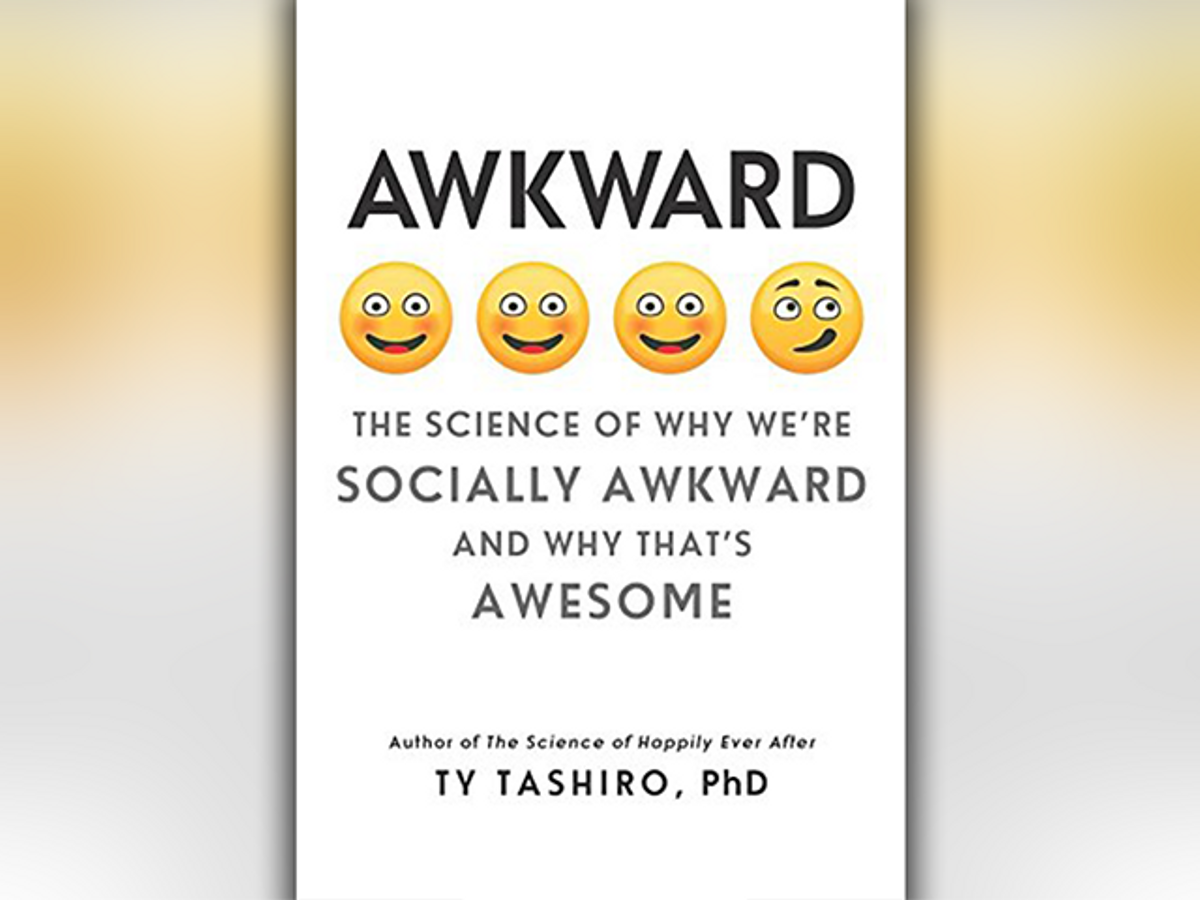 While today many people commonly accept anxiety and depression as legitimate states of being, the condition of awkwardness is a slipperier thing to define. An acute case of it is never diagnosed for anyone — even if millions of us know exactly what it feels like.

Author Ty Tashiro has delved into our discomfort in his new book, "Awkward: The Science of Why We're Socially Awkward and Why That's Awesome." During a recent episode of  "Salon Talks," Tashiro revealed the linguistic roots of the concept of awkwardness: an old Norse word for "facing a different direction."

And Tashiro explained just why he embraces that definition: "It says this is why awkward people might miss certain social cues or social expectations. But it also says that they're looking at the world in a unique way. And so maybe they're seeing something kind of cool and that could be useful or productive down the road."

Tashiro observed, "Awkward people have more awkward moments obviously than the average person, but the reason they do is because they have that different perspective on the world."

While Tashiro acknowledged that the anxieties experienced by awkward people may be rooted in legitimate concerns about social interactions, he said it's still awesome to be awkward. "The enthusiasm and the passion that awkward people have — I think that is such a wonderful quality," he argued.

"That tells all of us something interesting, which is that if we, all of us, embrace our quirks or embrace the things that are different about us, boy things are so much easier. And often," he said, people "embrace us even more when we fully accept these things we think are kind of weird about ourselves."

To catch more of Tashiro's very useful discussion about awkwardness, watch it on Salon.